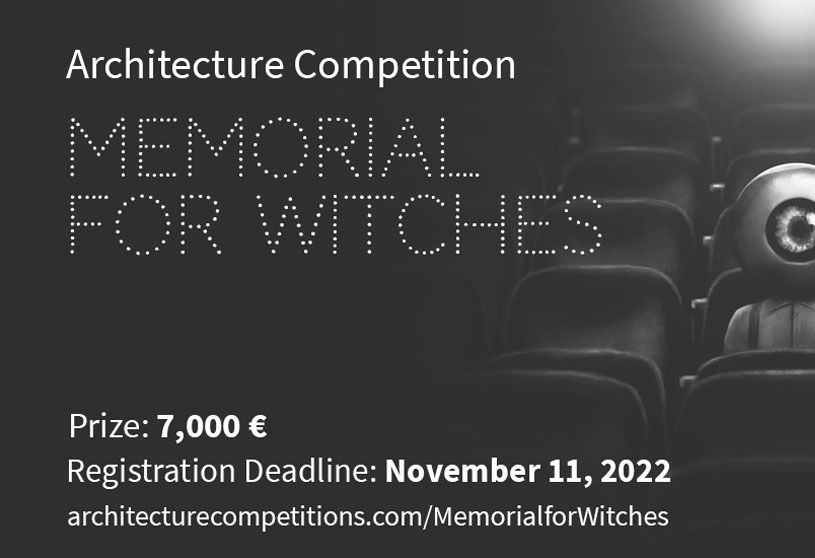 The persecution of women perceived to be witches took place throughout Europe and America for several hundred years. Women who were classed as witches because of their non-Christian practices were tortured and killed from as early as the mid-1400s in Europe, and roughly 80,000 witches were put to death between 1500 and 1660.

Witch trials took place all over the world, but the most famous was the Salem Witch Trials which took place in Salem, Massachusetts in 1692. During that year, over 150 women, men, and children were accused of witchcraft. A relatively small number compared to the Basque Witch Trials of the 17th century in Spain, in which around some 7,000 cases of witchcraft were heard.

It’s a common misconception that witches were burned at the stake. While no less horrible and final, witches were typically hanged both in England and in the American colonies, with roughly 30,000–60,000 women, men, and children executed during the main era of witchcraft persecutions.

The Memorial for Witches competition is the first in an annual series that looks to remind the public of the ways in which society once dealt with irrational fears. Those who were feared and misunderstood were suppressed and victimized, a trend of social injustice that still takes place to this day.

Participants are asked to choose any injustice that is either currently ongoing or an issue from the past and select any site that would be an appropriate location for a theoretical memorial structure. Submitted designs could function as a source of education about past events, or a method of whistleblowing and raising awareness of ongoing injustices. As this is an ideas competition, participants are free to choose any site location, real or imaginary, as well as the size of their structure. 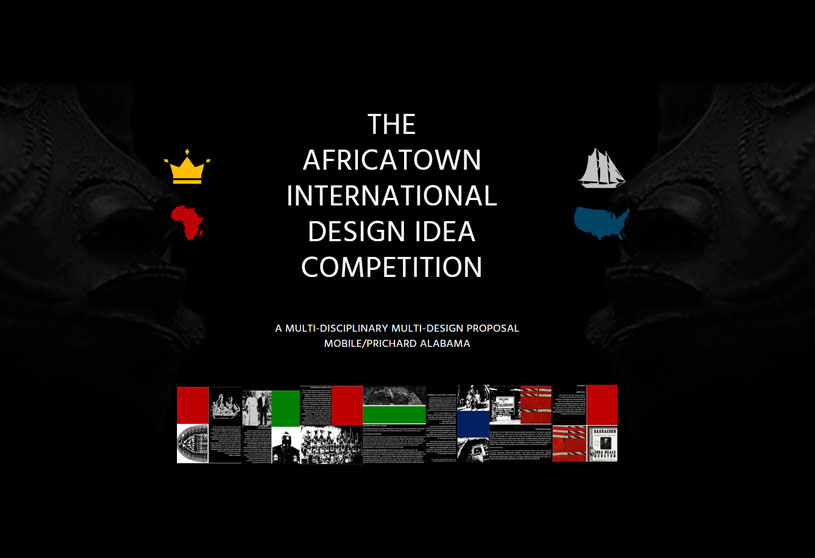 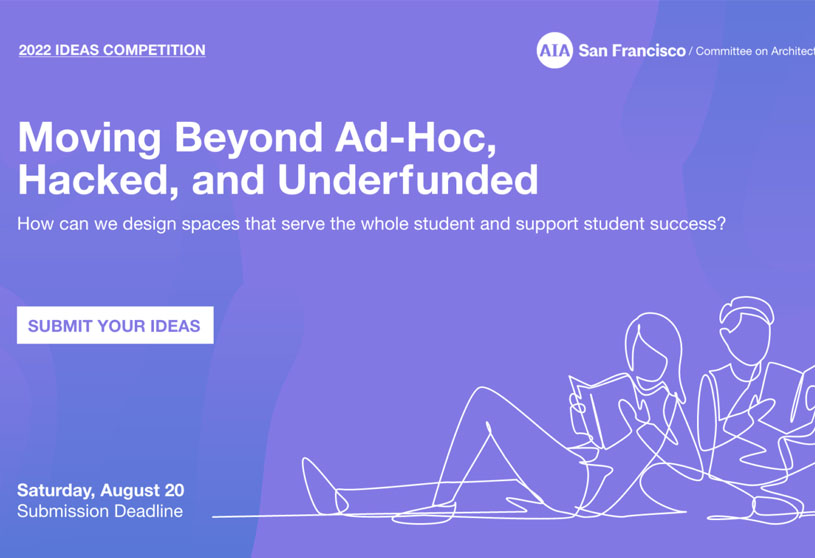 Moving Beyond Ad-Hoc, Hacked, and Underfunded 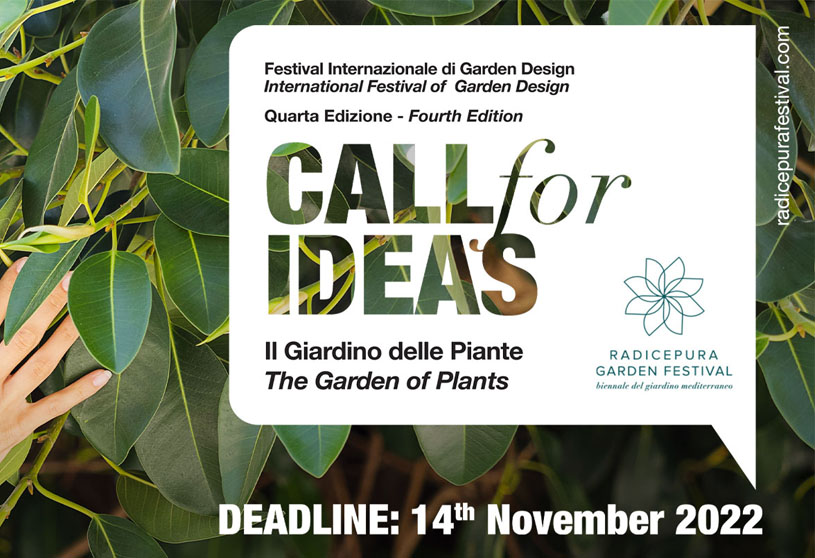 Call for Ideas: The Garden of Plants 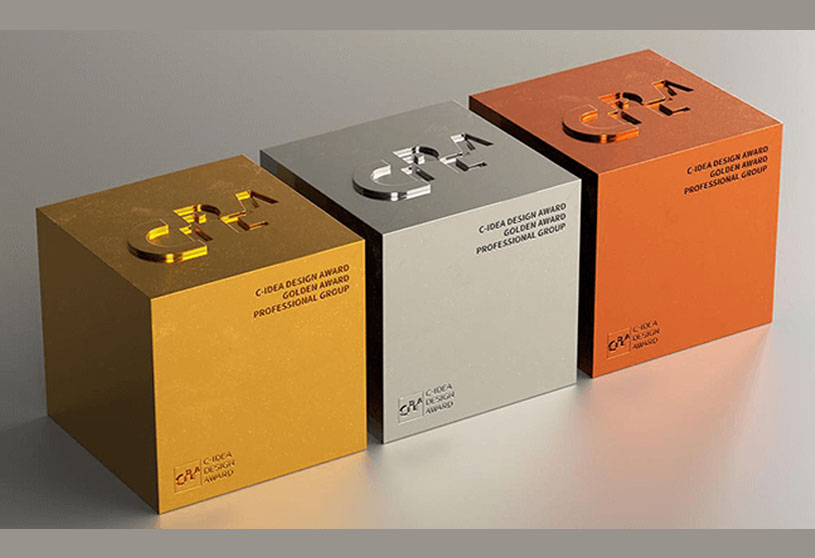 Designlines Designer of the Year 2022 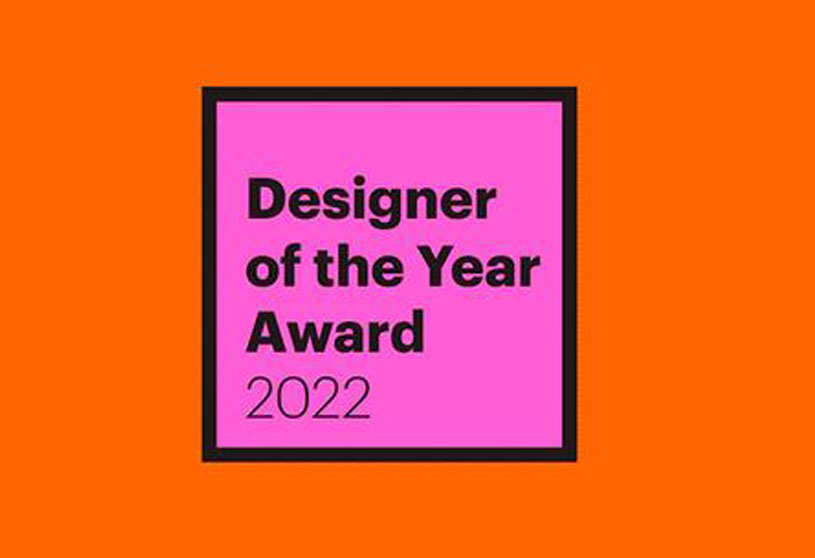