Manjunath BL is an engineer based out of Bangalore. He heads his own practice in the city since 1994, having built up a portfolio of works and sketches that encompasses some of the most exciting buildings being built today where he is seen (often primarily) as a conceptual co-author as much as a consultant/collaborator. In his own words , the work of his practice stems from a “Vision for the role of engineering in design and of design in engineering shaped by humanistic , rather than simply technical principles.” In this talk , he will focus on the trajectory of his practice and working methods as well as his evolving stance as a structural Engineer involved in the complex and multi-layered task of a building. 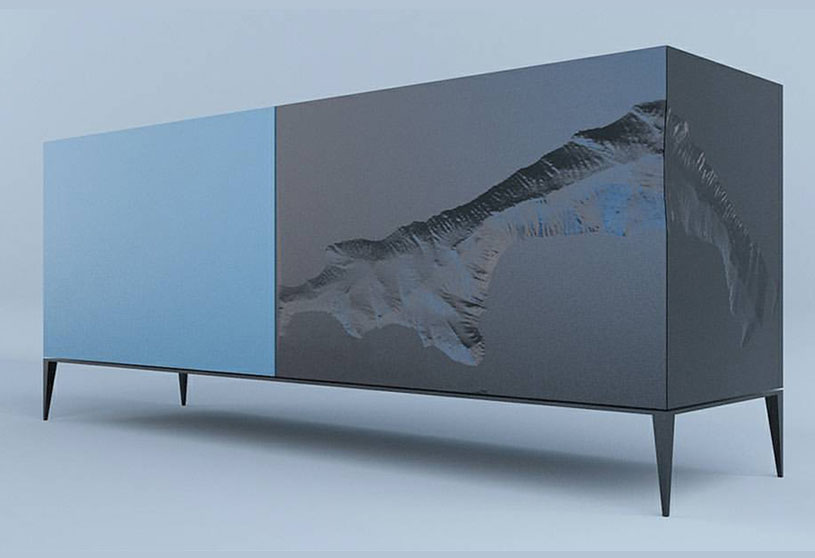 The Vocabulary of an Indian Architecture | Interview with Sandeep Virmani 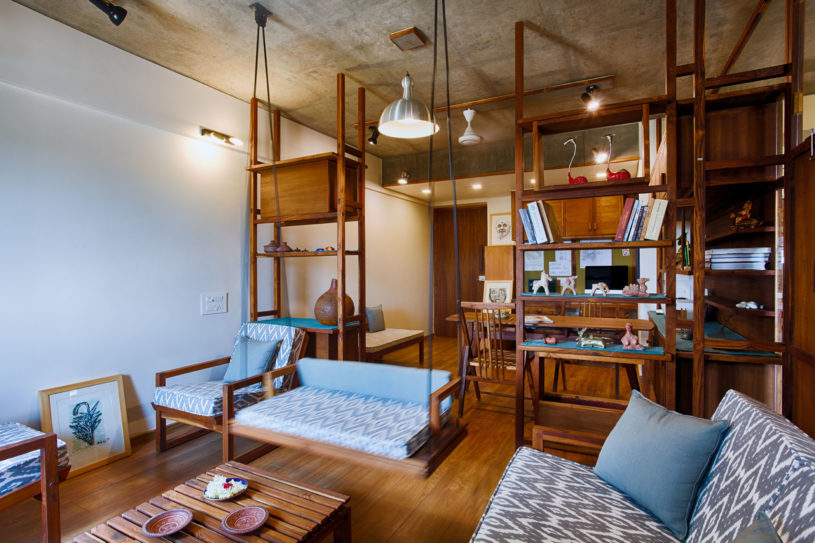