Although the focus in the first two weeks was on the time-problem, the students were asked to simultaneously look for the images for their main project. They were also given some images by the faculty from which they could choose. Following are some images given by the faculty.

The students were asked to bring at least three different options for the images that fascinated them on Friday(01/08/2014). Students had already been offered a few choices for the program in the studio brief. They were also given freedom to come up with their own program, but it should be a simple-single function program. The images were finalized along with their program for each student.

Directions to move ahead: 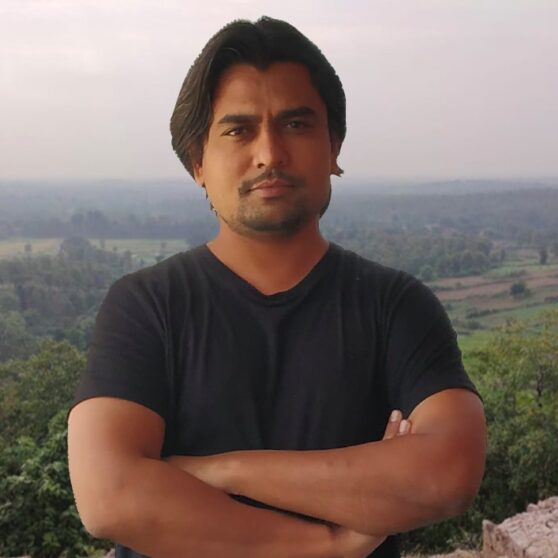 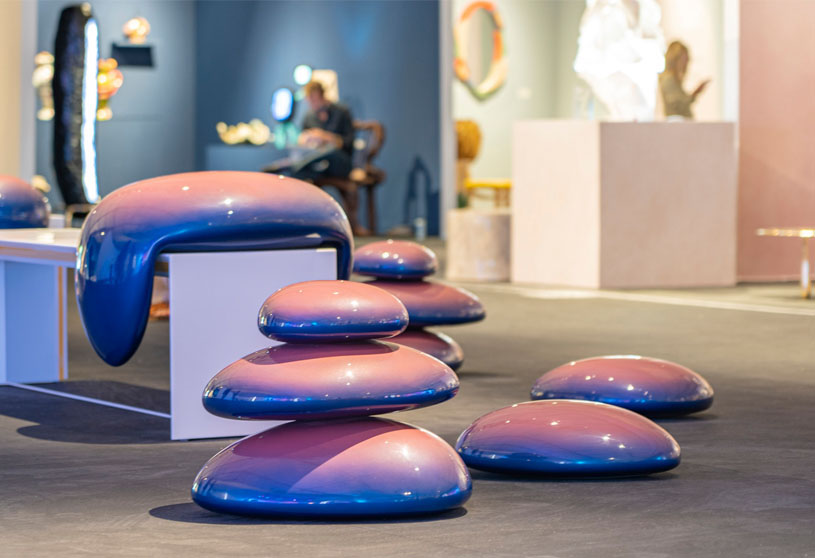 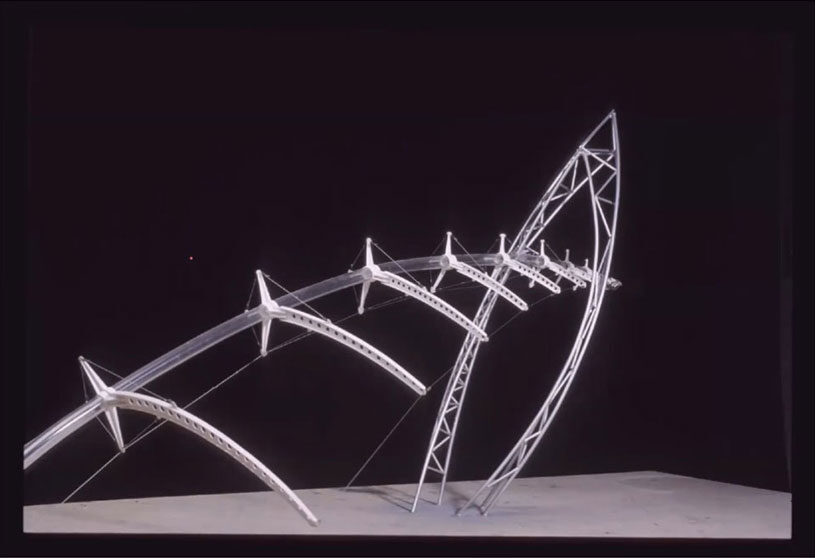 Most Visited Articles from Pedagogy 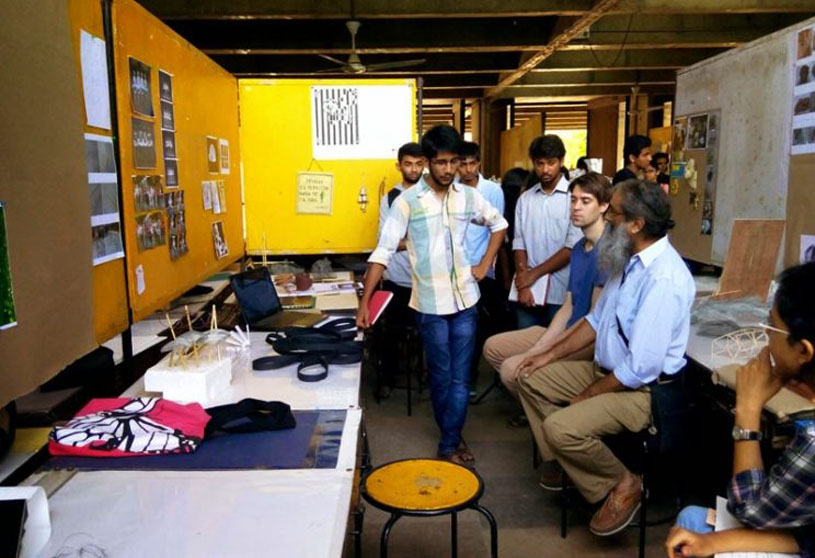