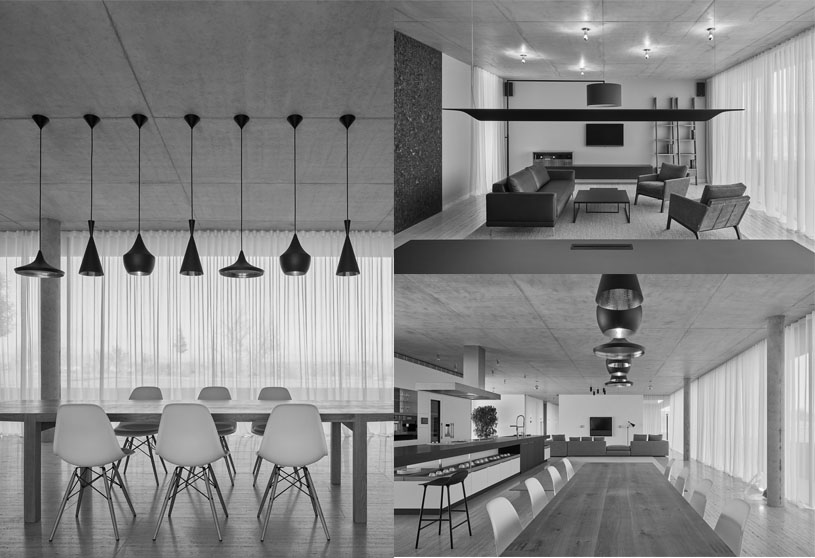 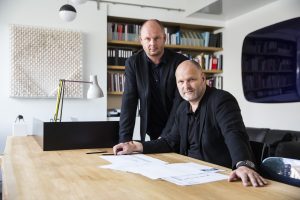 Born on September 17, 1970. He was a student of Professor Martin Rajniš from 1989; Aleš Lapka graduated from the Academy of Arts, Architecture and Design in Prague in 1997. After the graduation, Lapka spent a year in the DA studio (1992). He then co-founded the company Architectural Associates (1993).
From 1996, together with his associate Petr Kolář, he has been the co-owner of the ADR architectural studio.

Born on October 24, 1967. He was a student of Professor Martin Rajniš from 1989; Petr Kolář graduated from the Academy of Arts, Architecture and Design in Prague in 1996. From 1990 to 1992, he was working in the Eva Jiricna Architects studio, Ltd. in London. Kolář co-founded Architectural Associates (1993) and from 1996, together with his associate Aleš Lapka, he has been the co-owner of the ADR architectural studio.

ADR is an architectural studio established by Aleš Lapka and Petr Kolář in 1996. The founders started cooperating in 1992, during their studies at UMPRUM – the Academy of Arts, Architecture and Design in Prague. Today, the studio focuses on both construction and reconstruction projects. They also work on interior design projects, closely cooperating with visual artists. The ADR studio designs projects both in Czechia and abroad. In their more than twenty-five years of experience, the architects have crafted their own style, which articulates the creative work of more than forty members of their team. In recent years, their work has also been awarded multiple prestigious awards. In 2014, the studio won the main prize in the interior category in the Grand Prix of Architects – this was with their project working on a network of Megapixel showrooms. In 2014, the studio’s project Private Island of Velaa, in the Maldives, received a prize from the International Hotel Awards, and in 2015, it was awarded by the Luxury Travel Guide Awards. In 2017, the Javornická distillery – another project by the studio, was awarded by the citizen’s association Klub za Starou Prahu (the Club for Old Prague), whose objective is the preservation of historical buildings. In 2018, the ADR were victorious in a competition for the best national Olympic house in PyeongChang. In the same year, their Trautenberk Brewery project was awarded by the Nature Conservation Agency of the Czech Republic. It was hailed as an excellent example of a building reconstruction that respected the character of the landscape. In the industrial design category, the studio won the Red Dot Award in 2003 and 2010. In 2019, the Czech Olympic Committee awarded the studio for their outstanding contribution to sport and the Olympic movement. 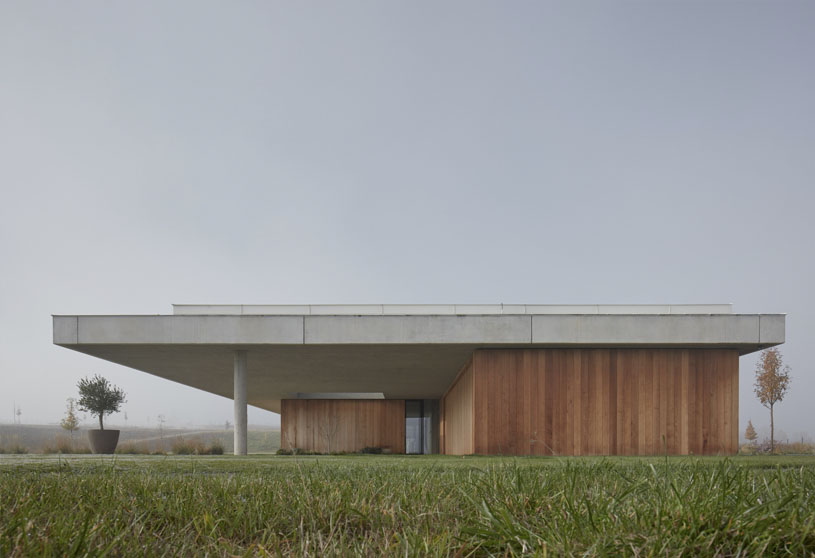 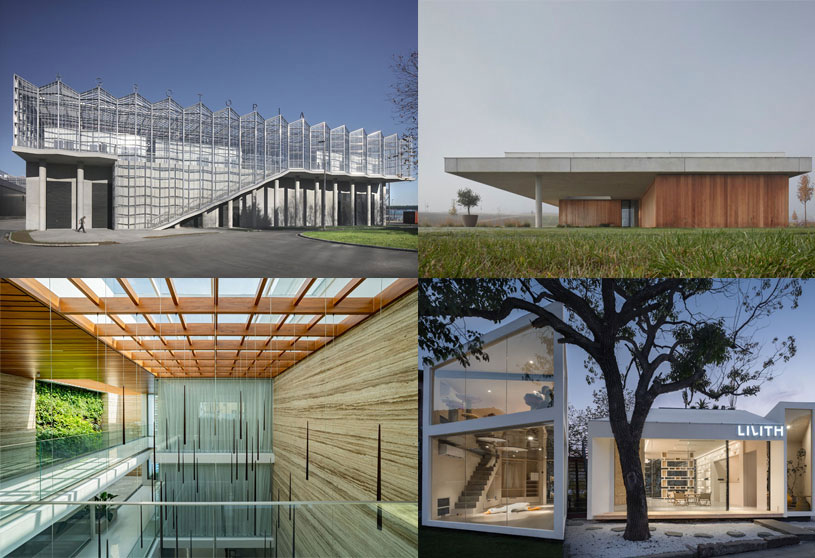