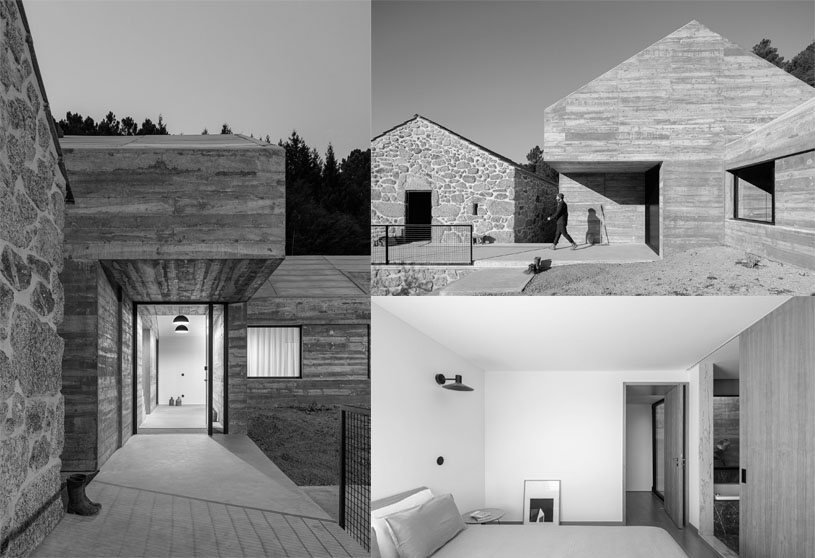 David was born on the outskirts of Paris in 1984. He graduated in architecture from Darq (architecture department of the FCT University of Coimbra) in 2009. He studied at the École Nationale Supérieure d’Architecture de Paris La Villette from 2005 to 2006 under the Erasmus programme. David participated in the winning project of the Universities Prize of the Lisbon Triennale 2007. In 2008 he was part of the winning team for the local prize of the 18th Iberian Pladur Competition. In 2010 he did an internship at Atelier Celestino Pissarra Arquitetura lda, and in 2011 he did a professional training at Atelier Terrafacil lda. In 2012 he started his activity as a Freelance Architect, as well as several collaborations with Filipe Pina Arquitectura.

Located in the cities of Coimbra and Guarda, it focused on the research of architectural practice through the dynamic analysis of the various particularities of each project. The firm specializes in housing, services and tourism. It is in rehabilitation and reconstruction that they find their primary objective.
In a constant search for possible relationships between the vernacular and the contemporary, adapted to the realities of the place, its people and especially our customers. 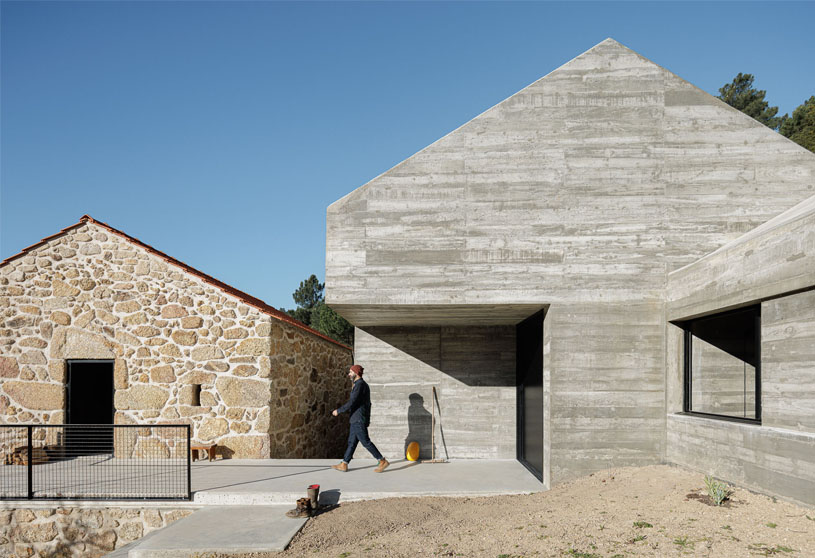