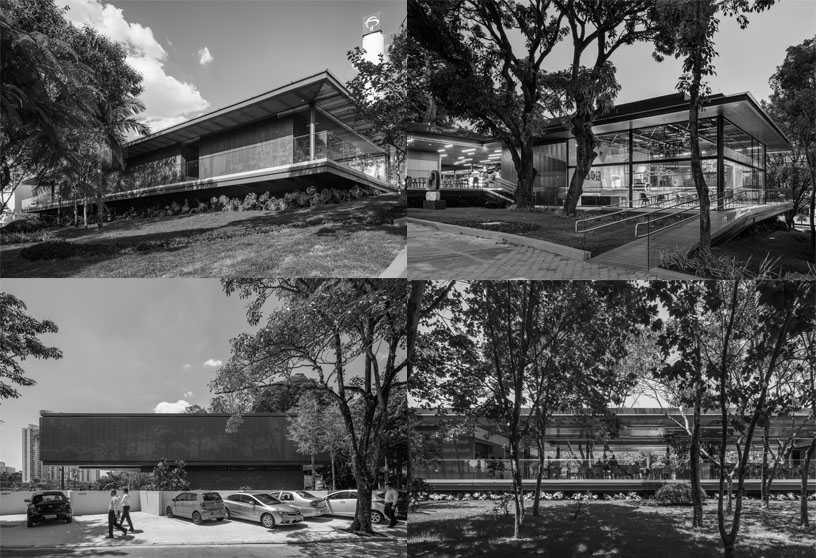 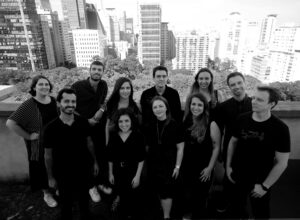 Founded in 2004, DMDV architects is an architecture and construction management company composed of passionate professionals. During these production years DMDV has been awarded several prizes, including the 3rd Prize in the 8th International Architecture Biennial of São Paulo. Headquartered in São Paulo, the office is led by the architects André Dias Dantas, Bruno Bonesso Vitorino and Renato Dalla Marta; and its projects are spread throughout the Brazilian territory. Ranging from interior design to urban planning, the aim is to promote the greatest results to the diversity of requested demands. The company is organized to support clients in all projects’ phases, from the initial design approach to the construction site and since its foundation has already designed more than 1 million m² on every types of projects. DMDV’s working method relies on a collaborative attitude with clients, contractors and other firms involved. It is prepared to acknowledge their wishes and desires and idealize them based on the premises of contemporary architecture, that can reflect the client’s vision and needs. To promote the fittest solutions to projects’ challenges, the company operates with latest technology. The projects are developed using BIM (Building Information Modeling) and designed through 3D modeling, rendering, 3D printing, augmented and virtual reality. 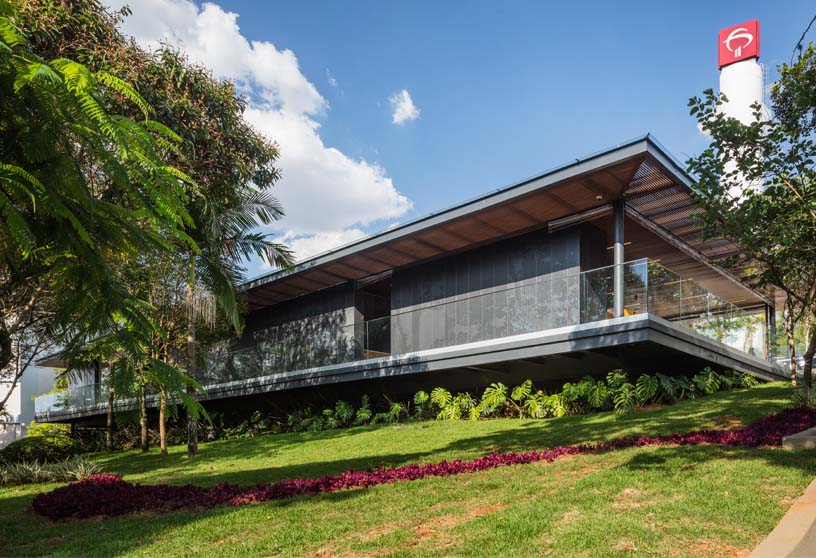