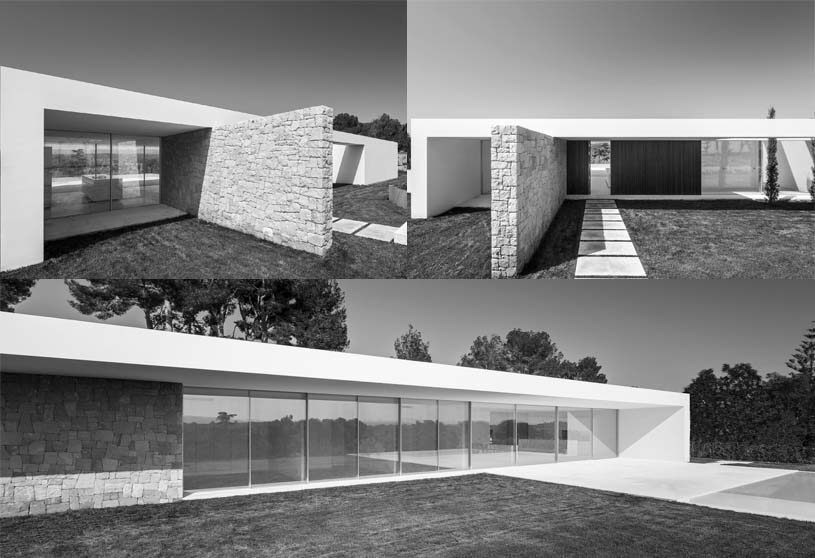 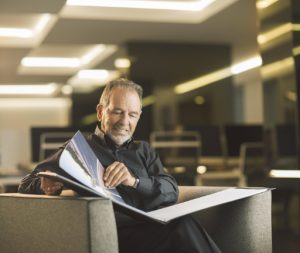 In 1978 he founded “Gallardo Llopis y Pascual” together with Ana Llopis and Amadeo Pascual, practicing the liberal profession since then. He carries out multiple projects of Building, Urbanism, Landscaping and Rehabilitation in all the national territory. From single-family and multi-family houses, hotels, rehabilitations of Masías and Solariegas houses, museums and television studios among others. 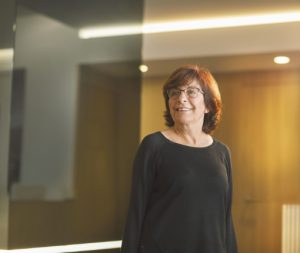 Doctor of Architecture since 1986 and Professor of Applied Physics since 1999. She was Director of the Superior Technical School of Architecture of Valencia (ETSAV) from 2008-2012. She teaches various subjects at the ETSAV related to sustainability, environmental conditioning (thermal, acoustic and light), architectural and urban acoustics and acoustic conditioning of rooms.

She has published several books, including “Acústica Arquitectónica y Urbanística” (Limusa, 2008) and articles on acoustics in prestigious national and international media. She carries out many acoustic studies in theatres, auditoriums, congress halls and cultural centres nationwide. She participates assiduously in several national and international congresses, presenting papers to them. She is frequently invited to give lectures all over Spain on acoustic subjects.

She has been a member of the Scientific Committee of Congresses, such as the XXVI Biennial of the Spanish Society of Physics, the International Research in Architecture and Urbanism, the III International Congress of Art and Environment, and the Construction Exhibition 2013. She participates in several Research Projects of the R+D+I plan of the Ministry of Science and Technology. She was a member of the Advisory Board of the magazine Hábitat Futura and she participates as a jury in different architectural competitions such as the IVVSA. 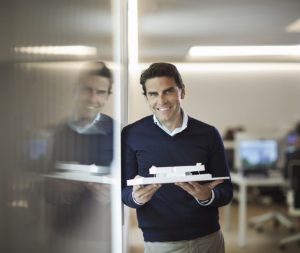 Graduated as an architect from the Valencia School of Architecture (ETSAV) in 2001.

He carries out multiple projects of Building, Urbanism, Landscaping and Rehabilitation in the whole national territory. From single and multi-family homes, hotels, renovations of farmhouses and manor houses, museums and television studios among others.

Since 2005 he has been combining his profession as an architect with that of Project Management, managing works for various construction companies for emblematic buildings such as the Clock Building in Valencia or the Valencian Infertility Institute in Las Palmas de Gran Canaria. In 2008 he founded his own construction company, BFM Aedificatoria.

Finalist in the International Competition for the Headquarters of the Fundación Arquitectura Contemporánea in Córdoba in 2010. He has published his works in several architecture magazines such as Paisea, Casa Basic, etc. 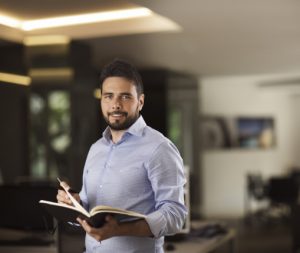 Architect by the Superior Technical School of Architecture of Valencia (ETSAV) in 2008 with honors. He teaches from 2010 to 2012 at the European University of Madrid (UEM), a centre attached to Valencia in the Department of Architectural Projects, where he has given several conferences.

He has participated and received prizes in different Architecture Competitions such as the International Competition for the Fundación Arquitectura Contemporánea in Córdoba or the Sustainable Habitat Forum of the EMVS. His projects have been published in architecture magazines such as AV Proyectos, TC Cuadernos and Diseño Interior among others. He receives the Bancaja Prize for his Final Project (PFC), which is also published and exhibited several times online at the Medellín Architecture Biennial.

In the years 2010 – 2012 he collaborates with the firm Fran Silvestre Arquitectos in different competitions and works.

Located in Valencia, Gallardo Llopis Arquitectos is an architecture and design studio with a long professional activity and a strong family character. The scope of work has been wide and varied, bringing together national and international projects of different scales and uses: from single-family housing to office buildings, residential developments or public facilities.

The passion with which each new design process is approached is distilled in each of the phases, from the initial sketches to the execution of the work, with a business scale that allows us to maintain exhaustive control of this evolutionary development. The fruit obtained is the configuration of contemporary spaces that transmit harmony and timelessness through formal syncretism and geometric abstraction, together with the warmth that emanates from the materiality and a special care in the constructive detail perceptible in the execution.

Innovation and the revision of pre-established ideas are the starting point of architectural competitions, a format that has meant a constant commitment to study and a path of conceptual research. Participation in both private and public competitions has been recognised with the awarding of prizes and mentions from notable institutions such as the “Fundación de Arquitectura Contemporánea”, the “Empresa Municipal de la Vivienda y el Suelo de Madrid” or the “Club de Tenis de Valencia”. This recognition has also been endorsed by the publication of projects in prestigious national and international magazines specializing in architecture, design and interior design. 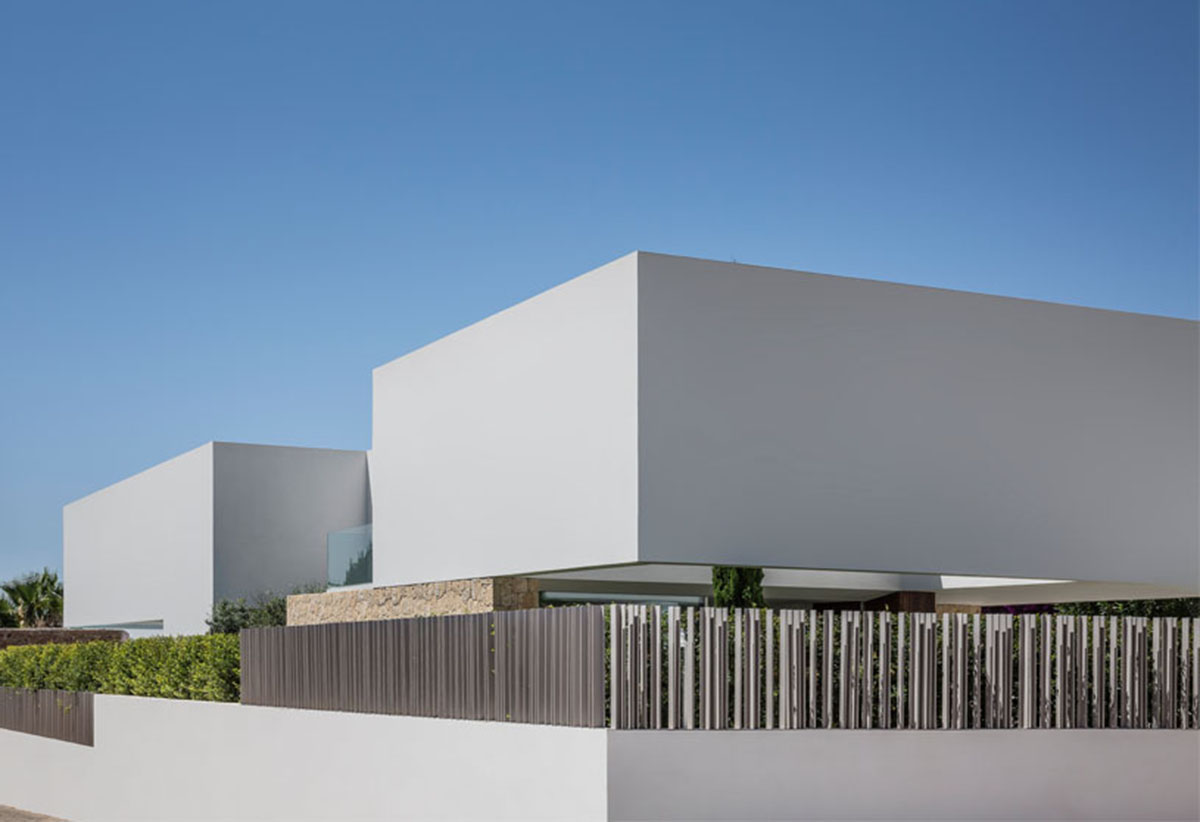 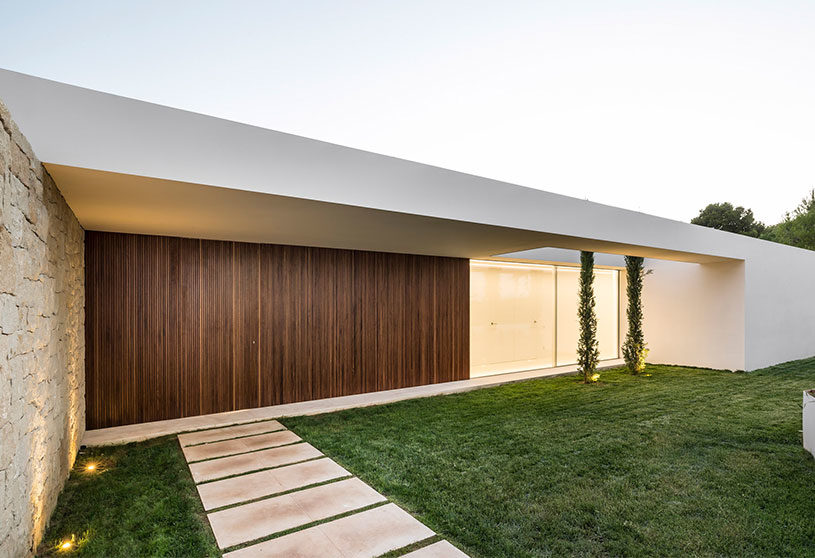 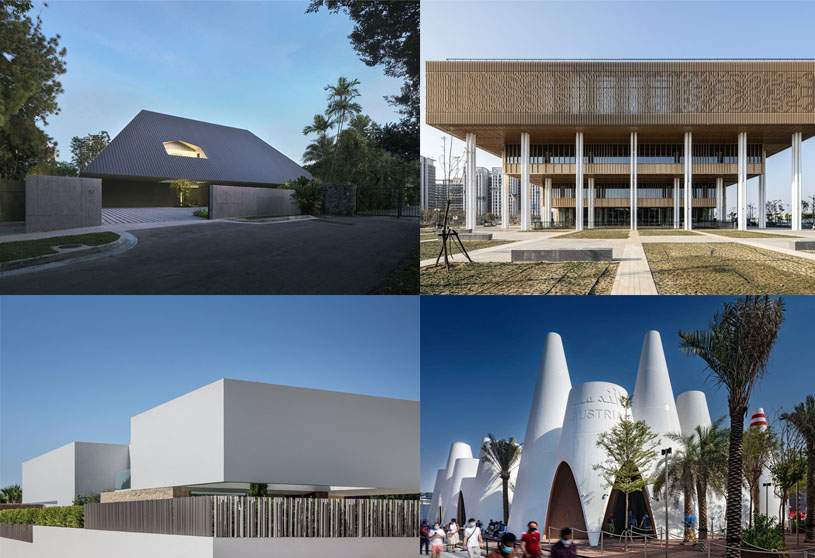