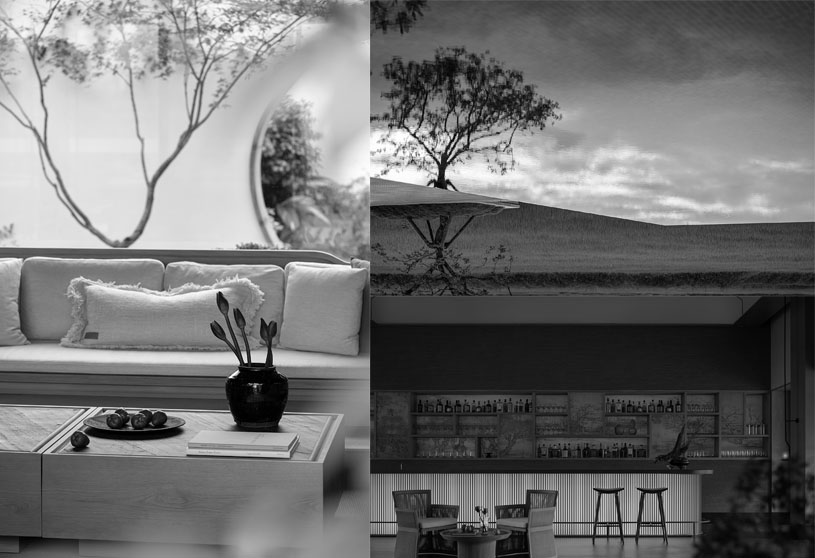 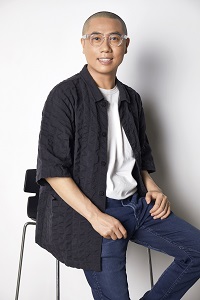 Idmen Liu entered the interior architectural design industry in 2004; founded IDMEN Indoor China.com in 2007; co-founded Matrix Design with Guan Wang and Zhaobao Wang and served as the chief designer presiding over the design of many TOP real estate core projects since 2010. According to the 2021 ranking of the world’s top 100 design giants released by the authoritative magazine “INTERIOR DESIGN”, Matrix Design continued to rank second in the world, and the overall ranking jumped to 23rd in the world.

Idmen Liu has always adhered to the design concept of “Nature breeds everything and gives shape, following the natural way to create.” He uses implicit and calm design thinking to continuously reveal the dramatic tension of space. Based on Chinese Taoist thinking of “Freedom in emptiness” he defines the meaning of space. In the pursuit of perfection, he explores the realm of beauty. Since 2012, he has been nominated for eight times by The Andrew Martin Interior Designer of the Year Award, referred to as the “Oscars of the Interior Design World”, thus becoming the youngest designer who has been given this honor for so many times. Besides he has been awarded by other top international awards such as Red Dot and iF in Germany, BOY, IIDA and IDEA in USA, APIDA and Perspective Magazine’s A&D Awards in Hong Kong.

IDMatrix is originated from Matrix Design, which is an academic design research center dedicated to the practical operation of full life cycle design. IDMatrix sticks to “New Asia” Aesthetics and forms the concept of “Return to the East” in perception of sustainability, culture, art and philosophy. It intends to form a compatible relationship between the subject and the object to promote historical and cultural relics. Thus, IDMatrix focuses on urban renewal and future communities, rural construction and “post-urbanization” development, and being committed to academic, old building restoration and historic preservation. 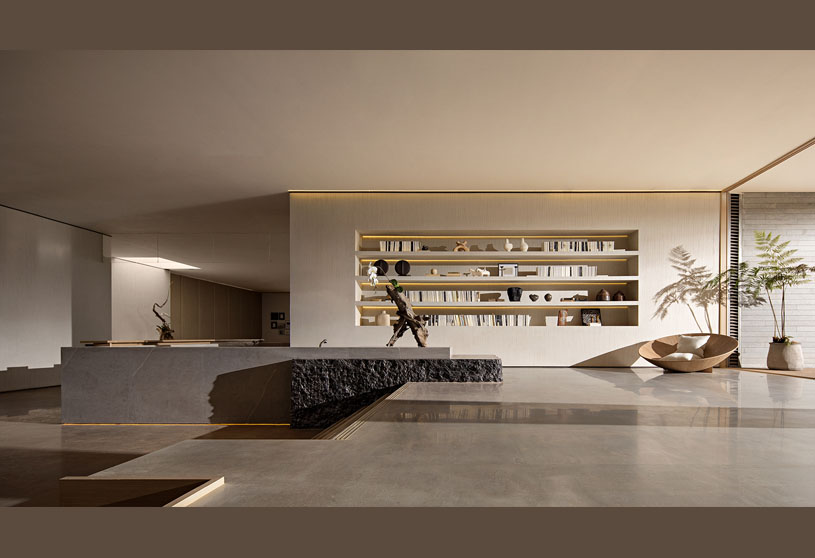