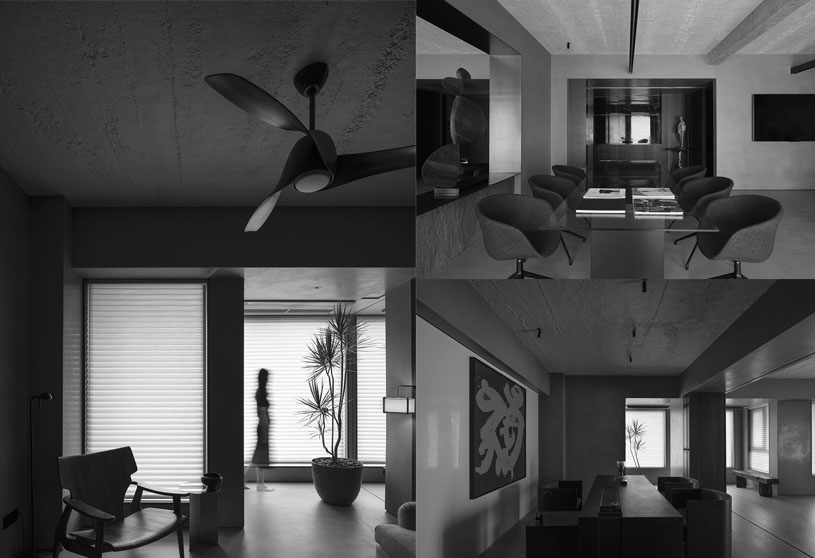 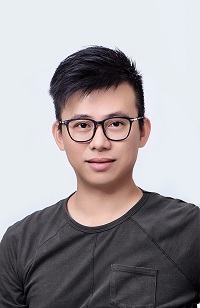 Ye Hui is a senior environment designer, who graduated from Guangzhou Academy of Fine Arts. He advocates natural aesthetics, excels at creating spaces that carries Oriental humanism based on contemporary context, and has unique insights into materials, light and shadows as well as spatial structures. With more than ten years of practices in the design field, Ye Hui and his team have completed a great many exceptional works, which have won multiple prominent international awards, including Red Dot Design Awards, iF Design Award, IIDA Global Excellence Awards, Architecture MasterPrize, International Design Awards (IDA), Asia Pacific Interior Design Award, Taiwan Interior Design Award, etc. Besides, his works have been published on various well-known magazines and media platforms worldwide, such as Dezeen, ArchDaily, Architectural Digest, InteriorZine, INTERIORS, DesiDaily, gooood, DINZ, Designwire, ELLE DECO, Modern Decoration, together-design. In 2019, Ye Hui won Perspective’s 40 UNDER 40 Awards, which recognizes him as one of the 40 young design talents in Asia. In the same year, he was selected by Sina Jiaju as one of the 10 winners of The Third New Power Interior Design Award.

Founded in 2008, JINGU PHOENIX SPACE PLANNING ORGANIZATION (JG PHOENIX for short) is a design agency dedicated to a wide spectrum of upscale spaces. We continuously work to create spaces in line with Oriental humanism, and hope to let people perceive Western logical thinking as well as the Oriental sentiment of conforming to nature in the spaces we designed. In addition, we emphasize the harmony among architecture, environment and human, and strive to touch people’s heart and enable the dialogue between mankind and nature via the utilization of simple materials and “intangible” expressions.  The design agency’s name is given profound meaning. The words “JIN” and “GU” respectively refer to “today” and “past” in Chinese. Today and past together constitute the time line that runs through history. “Today” wouldn’t come into being if there were no extension of ancient matters, while if there were no such noun of “today”, we couldn’t look back to the past things. “Phoenix” represents the spirit of the east, which is the cultural identification that inherits China’s 5,000 years of history. Representative works include restaurants like Highland Star Chef Restaurant, Sui Han San You, Han Shang Lou and Piao Yan; showrooms like Fusion • Danilo Paint Showroom and A Private Fish Maw Museum; residences like Gong Sheng, A Place Where Dreams Begin, In Between and others. 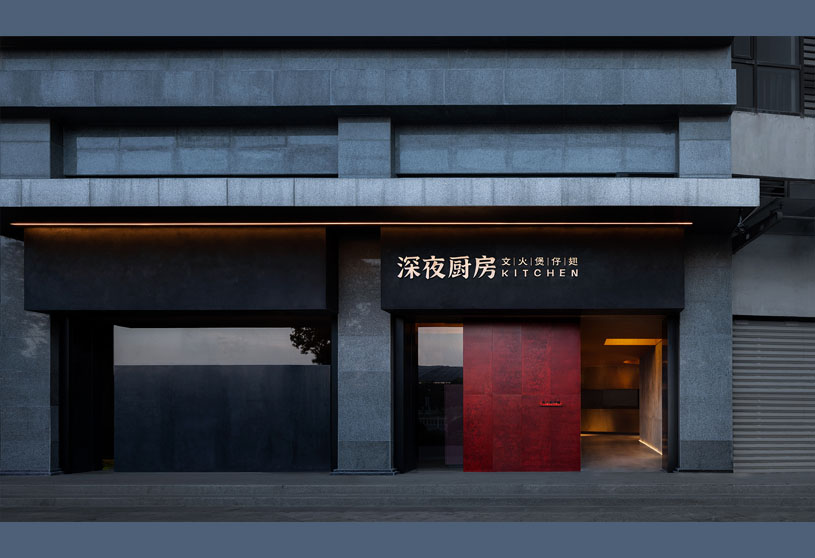 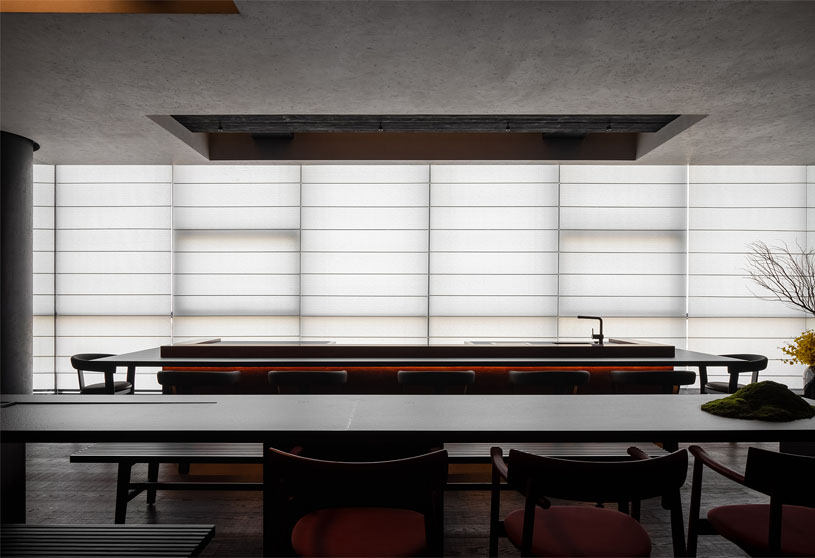 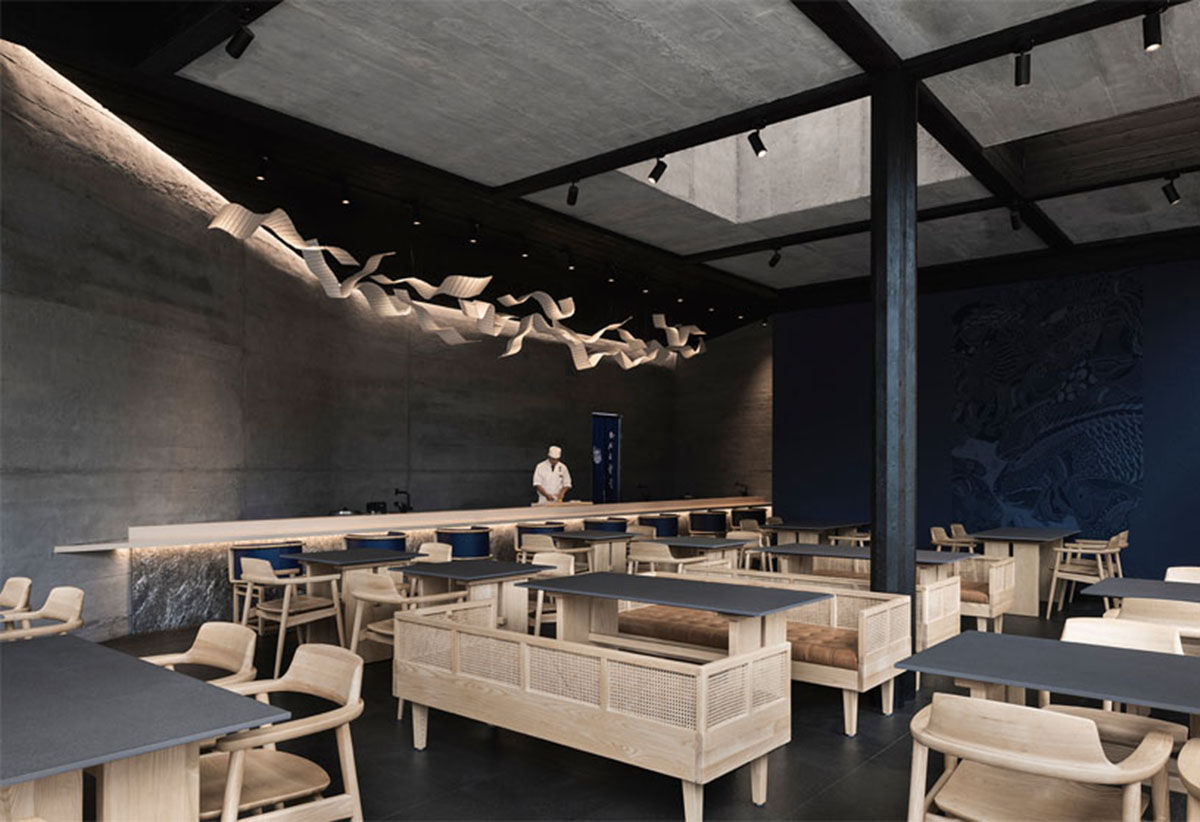 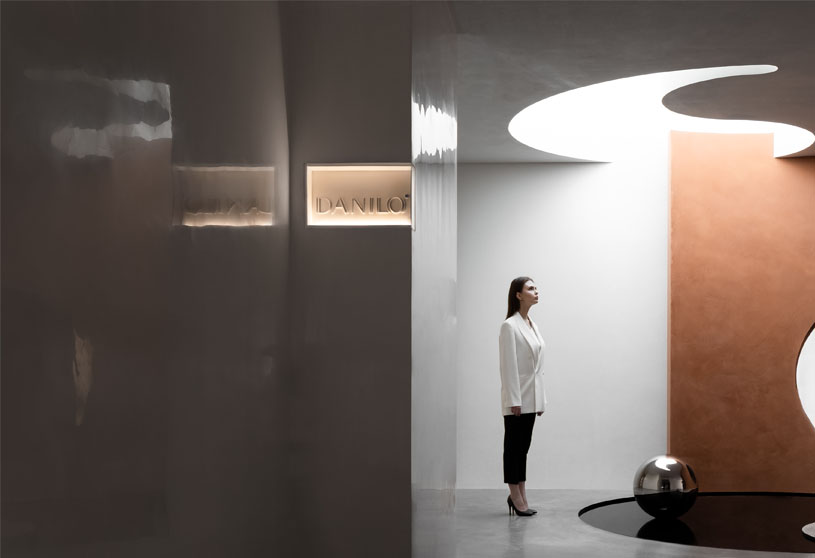 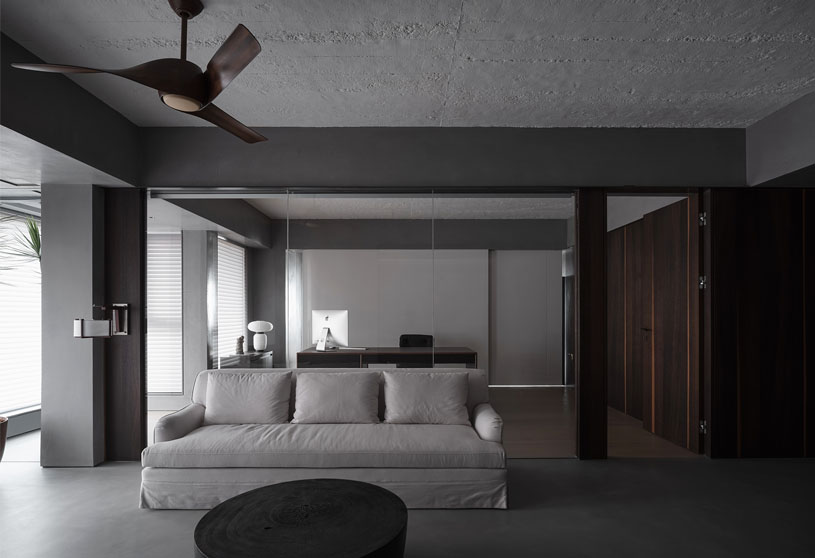