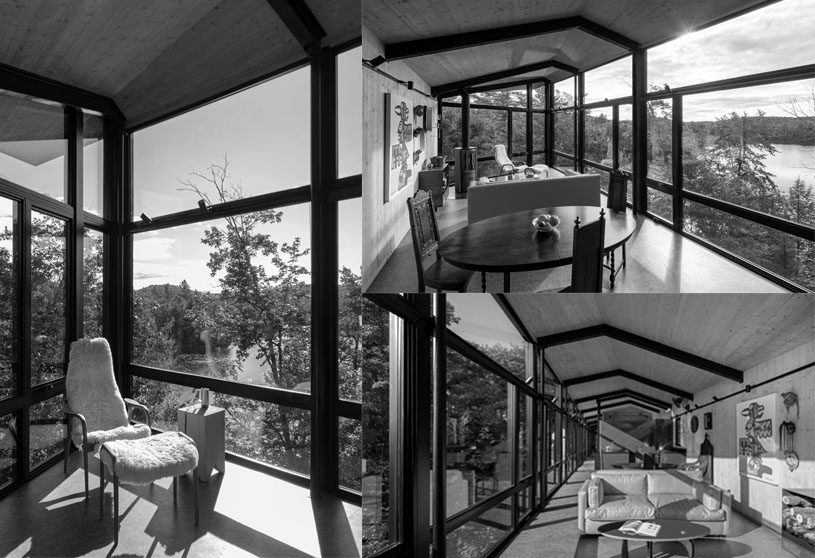 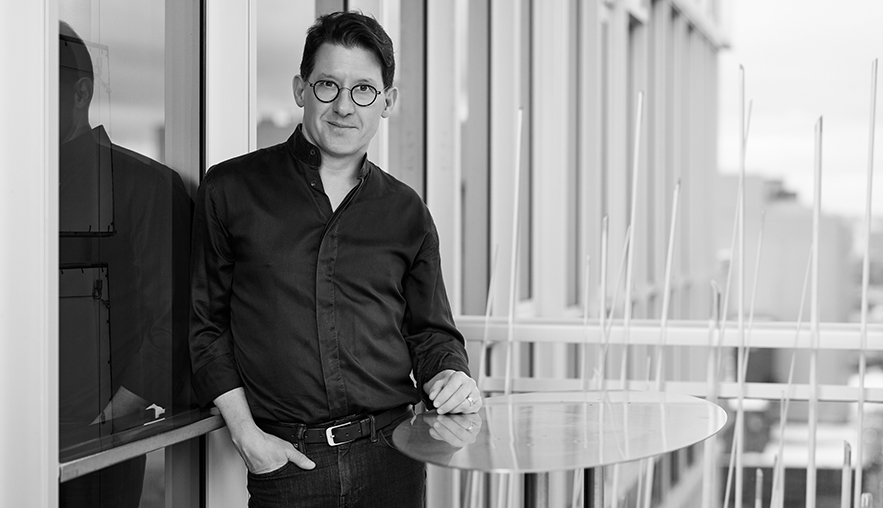 As the founder of Kariouk Architects, Paul is passionately dedicated to the artistry of architecture and has been his entire life. From his early years growing up, attending school and practicing architecture in New York City, to working on design projects worldwide, Paul found immediate joy in developing his practice in Ottawa, Canada.

While teaching at several universities over his early career years, Paul became familiar with the incredible reputation of Carleton University. He sought a faculty position as an Associate Professor with tenure at Carleton’s Azrieli School of Architecture and Urbanism in Ottawa, where he still holds a full-time teaching position. 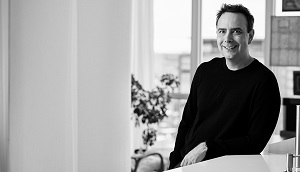 Working as an architect for close to 20 years, Chris has relished the opportunity to influence the urban landscape and see his designs become a reality. As a Senior Associate with Kariouk Architects, Chris is tasked with overseeing every aspect of every project. The role involves constant collaboration with colleagues and clients, as well as the finer details of construction documents and detailing, and thorough review of project execution.

When it comes to the matter of what makes for good architecture, Chris is quick to point out that quality does not always require a massive budget. Instead, it’s a close examination of site surroundings, unexpected use of common materials, structural finesse and bringing the outside in that can have a powerful impact on the final product.

Kariouk Architects has continuously operated with the belief that no work of real architecture comes from a formula. Instead, it must be grounded in fluid, rigorous, incremental explorations informed by in-depth personal dialogue with clients. Put simply; we delve before we design.

As with most architecture projects, it is not uncommon to be faced with constraints or limitations, but we prefer not to see these as impediments. Whether they be budgetary, pragmatic, legal, or zoning, these potential challenges are catalysts for the design that is as sensible as it is unique. 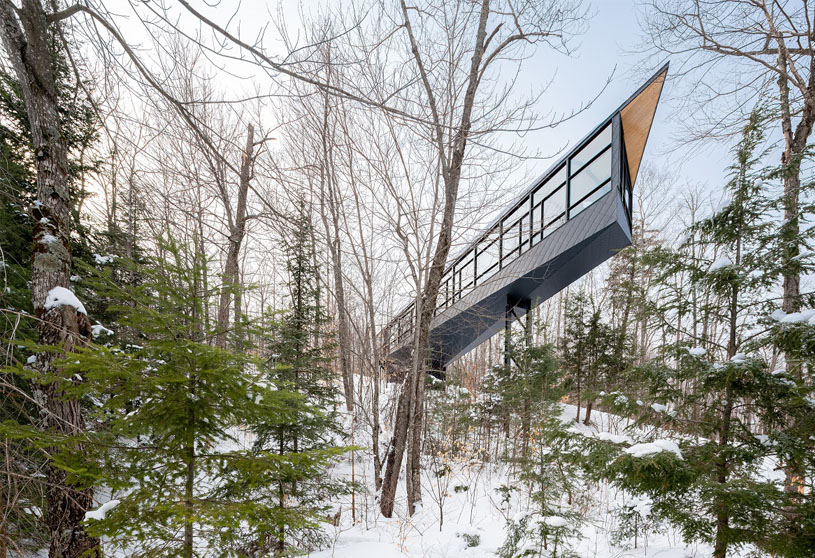