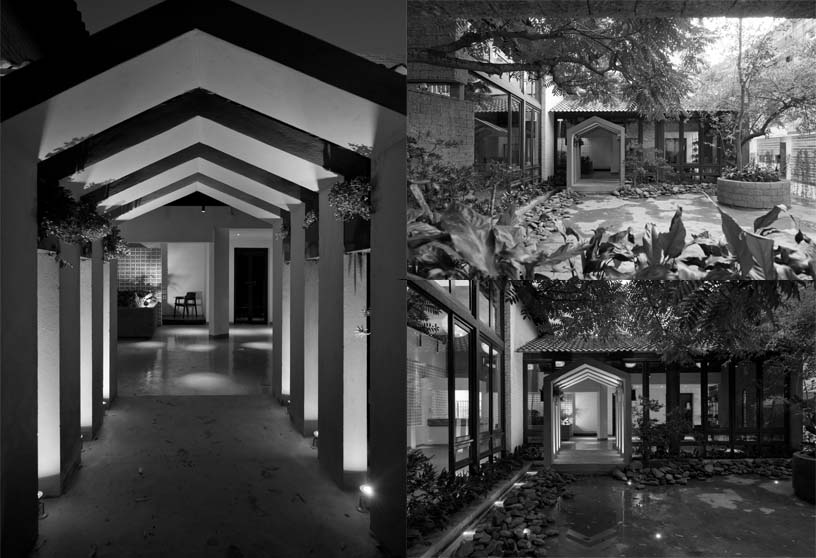 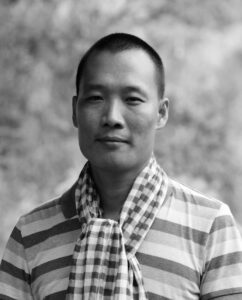 Landmak Architecture company was established in 2008 by two architects Mr. Ta Tien Vinh and Mr. Truong Tuan Chung. Mr. Ta Tien Vinh – born in 1982 Mr. Truong Tuan Chung – born in 1982. Both of us graduated from architecture field in Vietnam. We have tried to spread the modern design concept in Vietnam. Ideas that have been accepted and designs which are executed are posted on our website. 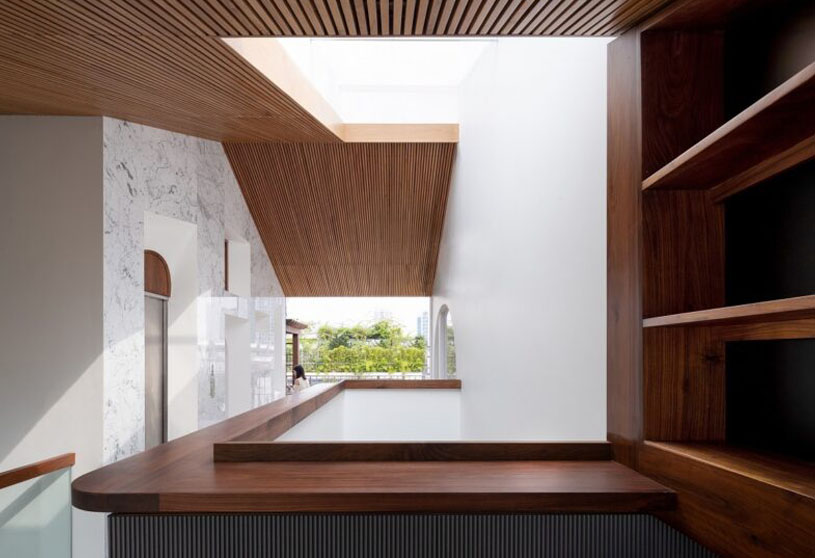 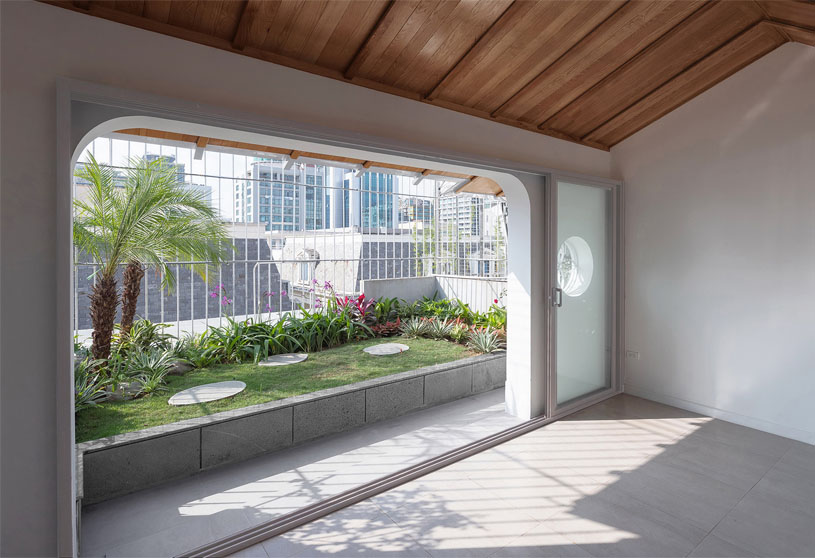 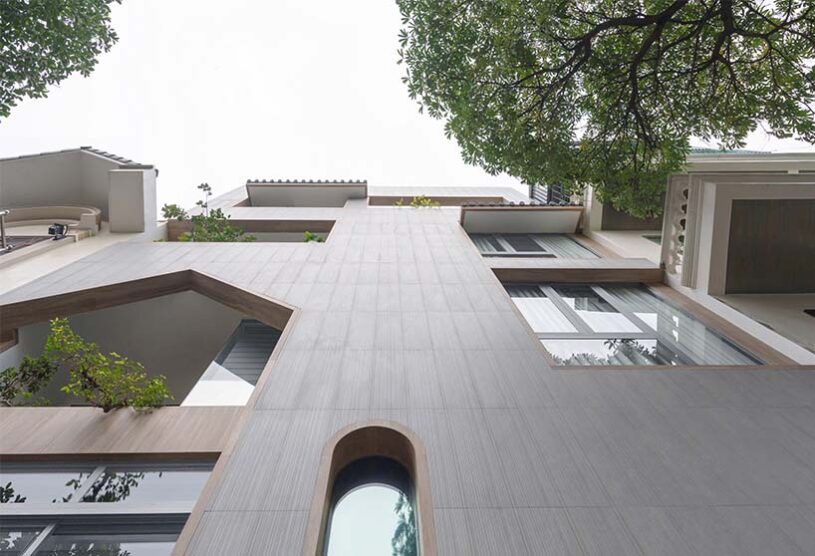 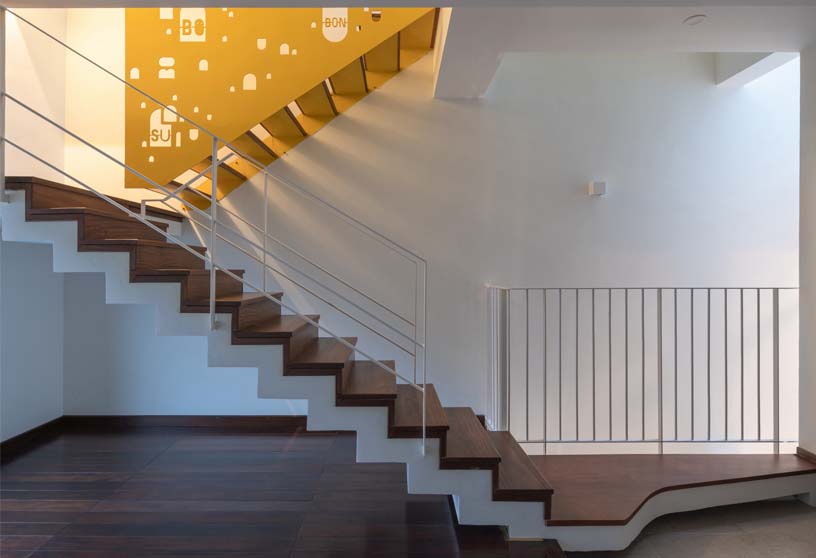 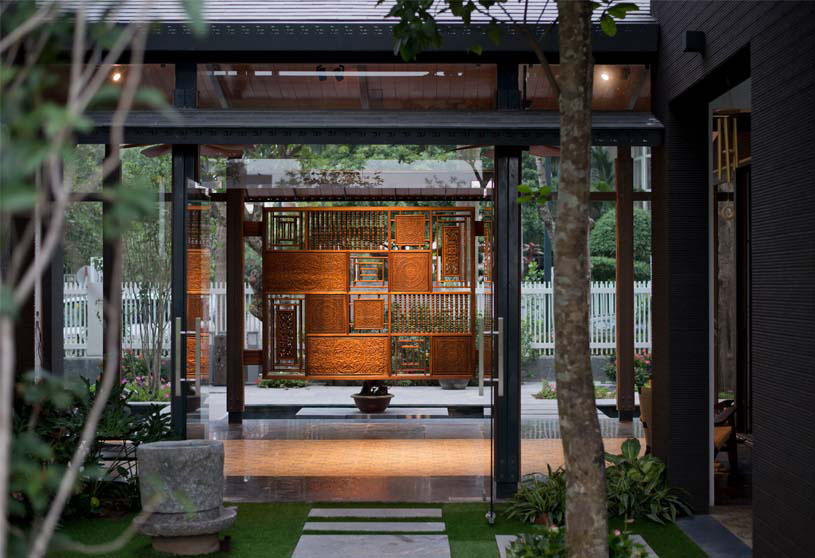 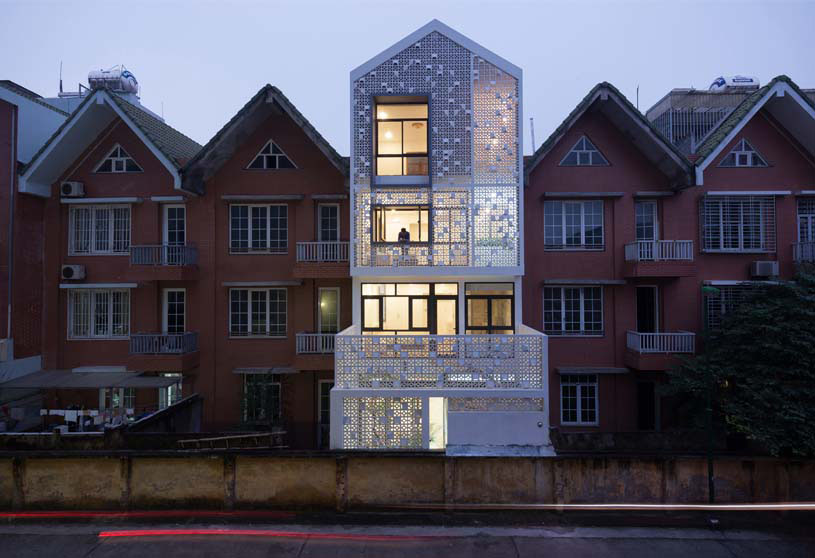 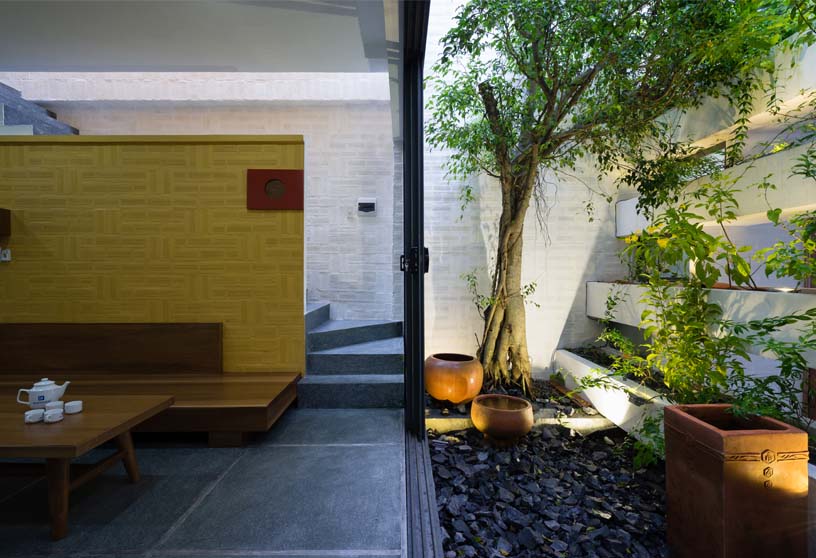 Can Tho House | Landmak Architecture 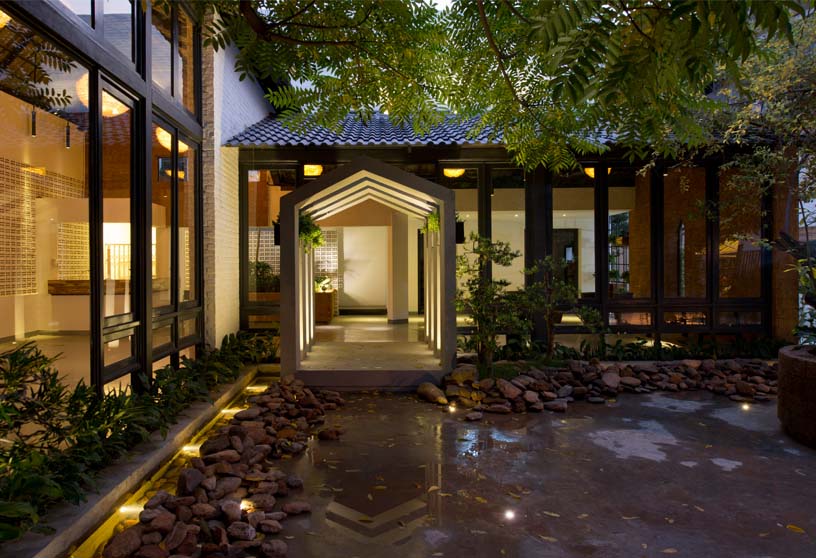