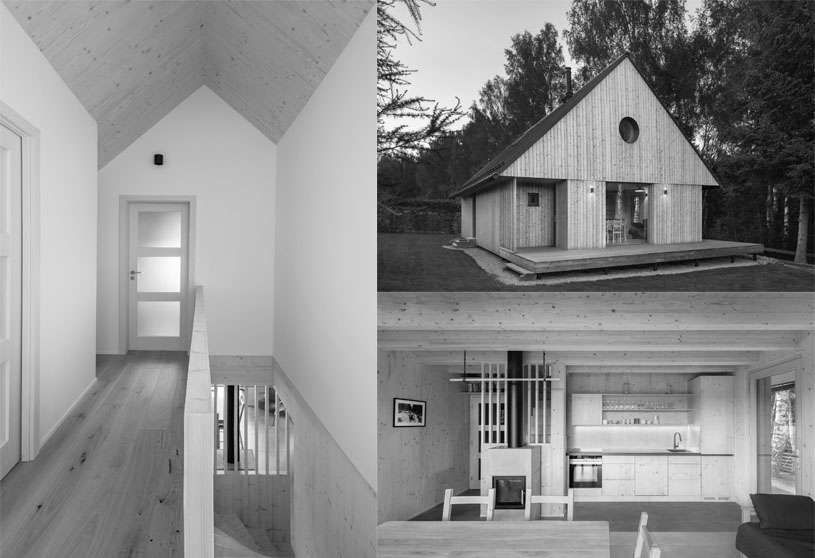 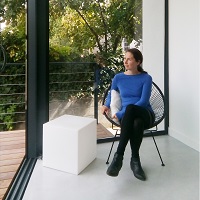 Is a Czech architect working in Lyon, France, where (in 2017) she co-founded the studio Les archinautes together with Estelle Morlé. During her previous architectural practice, she gained experience in Japan (Raymond Architectural Design Office), in Portugal (fala atelier) and in the Czech Republic in studios Uhlík architekti and Aulík Fišer architekti. 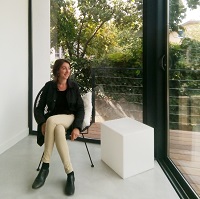 Les Archinautes focuses on public amenities, new buildings made of sustainable materials, reconstructions and extensions of town and family houses and their adaptation to the climate crisis. 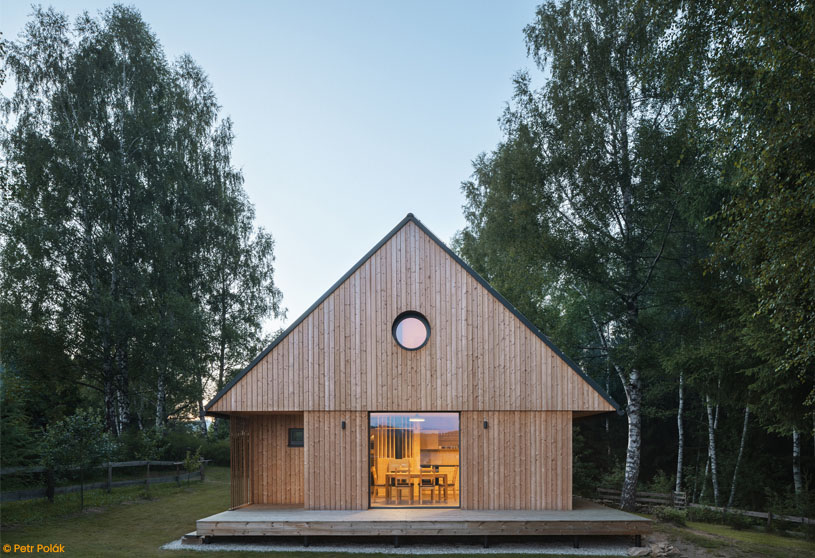