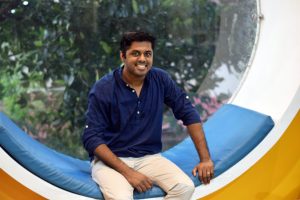 Manoj Madhu, a B.Arch graduate from IIT Roorkee, founded Monsoon Collective, previously the Kochi Studio of MyInnoSpace, which was co-founded by him in 2014. Apart from being an architect, he has had the opportunity to handle projects as a project manager at ITC Ltd from 2010-2012. He has worked as an architect in architecture firms across the country such as EHDD, Mumbai, Hundred Hands, Bangalore and KC George & Associates, Kochi. Having worked in Indian and international architectural firms, in one of the biggest companies in India, and also with international consultants, he has gained insight into the design processes of both Indian and international consultants. He has worked on projects of different typologies – residential, institutional, hospitality, commercial and retail – in various locations across the country.

Monsoon Collective is a group of like-minded architects and designers, hailing from Kerala, creating spaces that resonate with the land of the monsoon. The design practice has done multiple projects across India and has mastered various scales. Using the existing language of materials and techniques, we are trying to innovate new stories. There isn’t any style connecting the projects, as the project narratives are dictated by the design program. Born from the land of Monsoons, Monsoon Collective aims at providing climate responsive designs formed by the cumulative efforts and collective thinking of the team.

From carefully crafting the details of Game of Thrones window, to conceptualising something as noteworthy as Kinfra defence park, Monsoon collective has made a mark in providing customized design solutions based on the context and client’s requirements. In the short span of practice, Monsoon Collective has garnered acclaim across the nation by being awarded at the national and regional levels – winning the Indian Architect & Builder Young Architect, Indian Institute of Interior Designers National & Zonal awards and Indian Institute of Architects Golden Leaf awards. The firm’s works have been published in leading architectural publications such Indian Architect & Builder, Design Detail and regional ones such as Vanitha Veedu, Designer + Builder, etc.

“Unique and original designs with the urge to make spaces familiar and interactive to users” – Monsoon collective designs stories that speak the language of the user, clasping hands with innovative design strategies. Climate responsiveness, sustainability, frugality, and site sensitivity aren’t design concepts, but inherent parts of our design process. 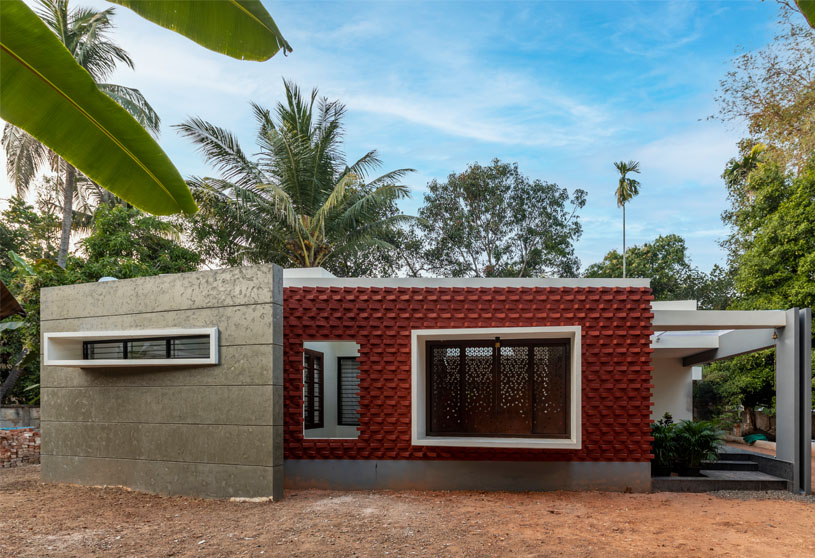 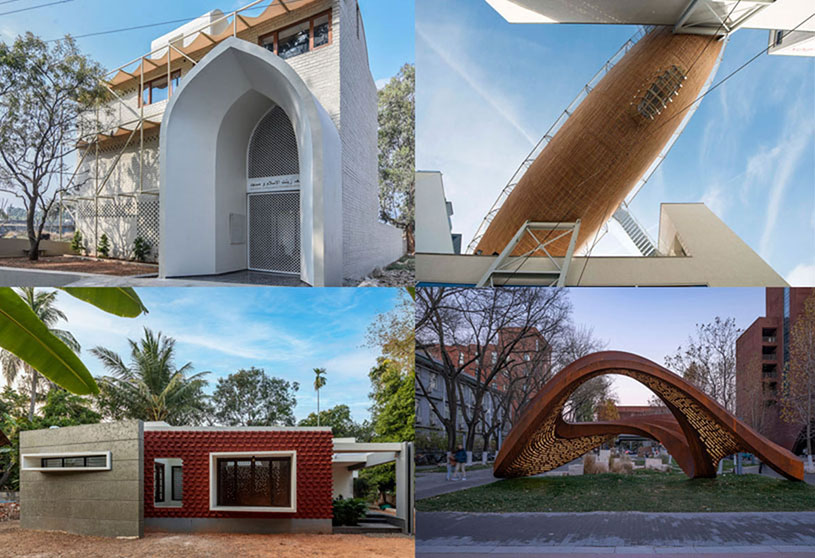 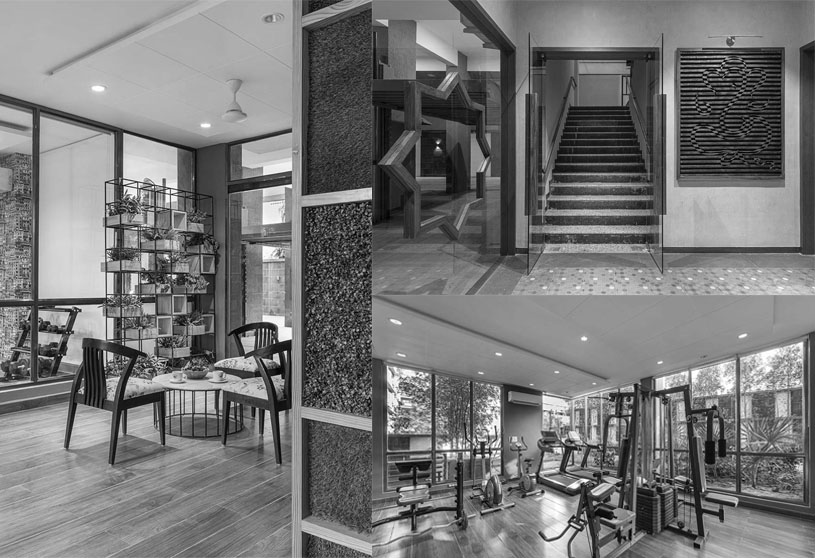