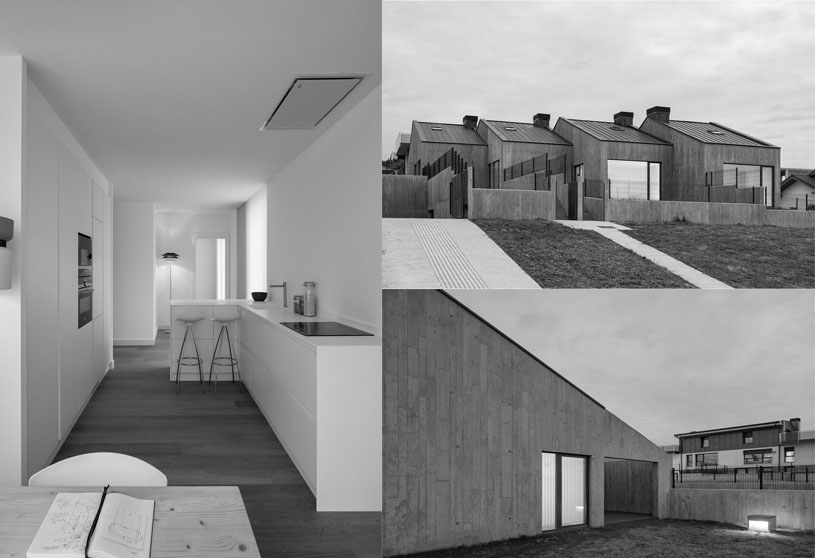 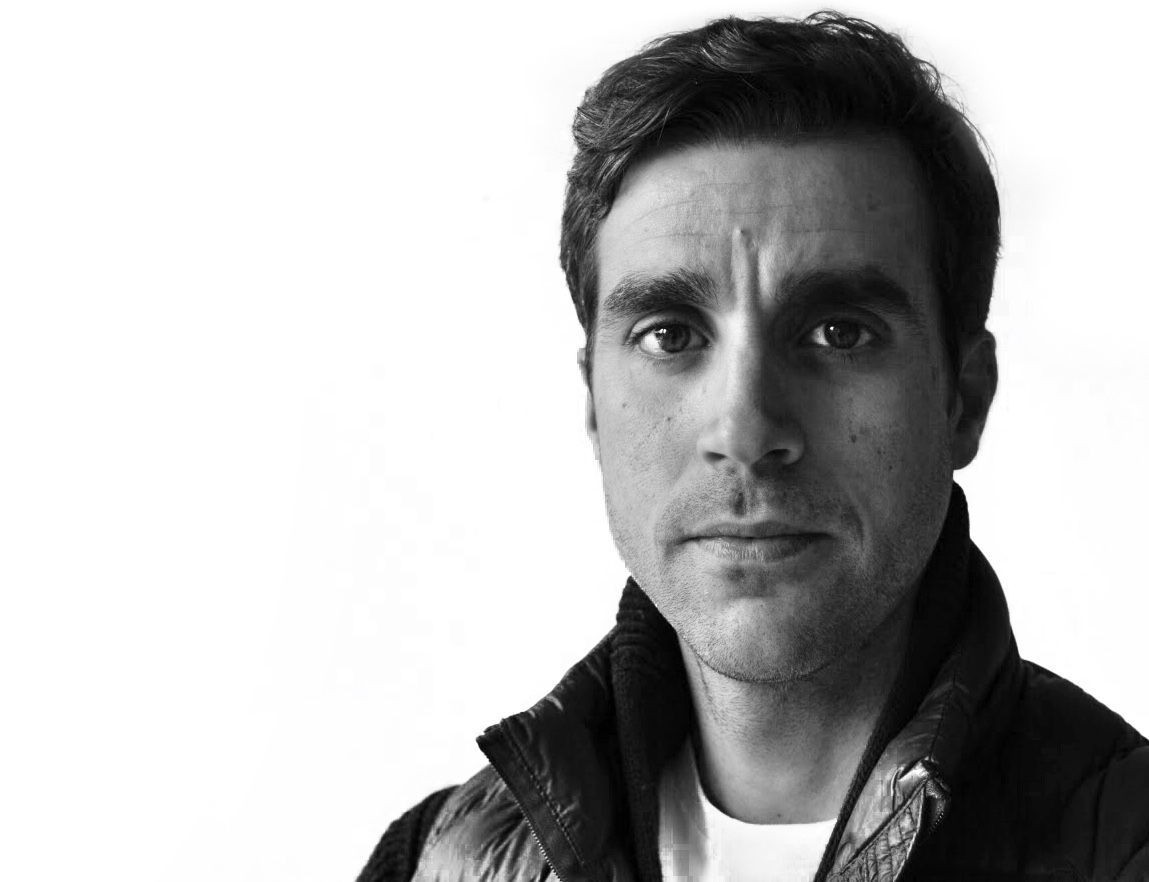 Ramos Bilbao Arquitectos has spent his eight years of life creating honest and rigorous architecture, nourished by collaborative work between architects and interior designers. The office was founded by the architect Xabier Ramos (Durango, 1986) after graduating from the ETSA at the University of Navarra in 2011, to become part of the Navarre office Taller Básico de Arquitectura during the completion of his university education, lasting approximately two more years, having the opportunity to collaborate in projects of notoriety, such as universities or civic centres.

Despite the harsh economic and social context, in 2014 he chose to found his own office, betting on reconversion, focusing on a less common approach as an alternative to competitions. Since then some of his works have been published in relevant architecture magazines and blogs.

Knowing the studio today means understanding the values ​​by which it is governed when dealing with its creative work. The maxim of simplifying designs into clear and recognizable concepts is pursued, something essential in his thinking to achieve the ideal balance between maximum aesthetic, functional and sustainable quality, something he achieves with play and research with volumes, materials, spaces and interaction. of these with light.

Direct contact with the manufacturer and the factory, with the material and its possibilities, is an aspect on which the office has been working and specializing over time until reaching a high level of control over the finished product. 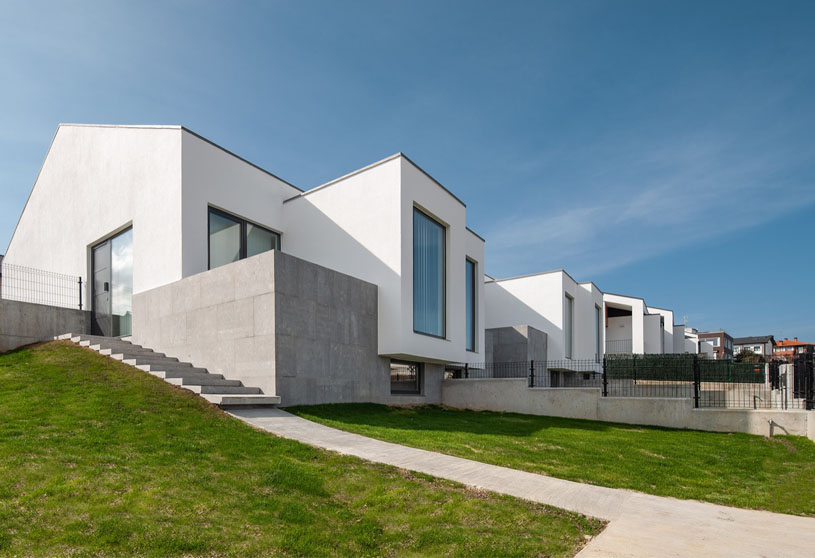 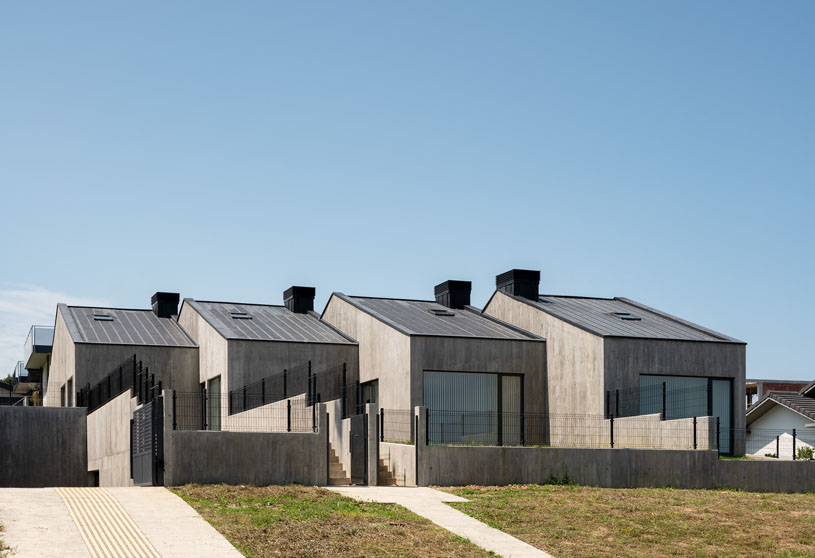 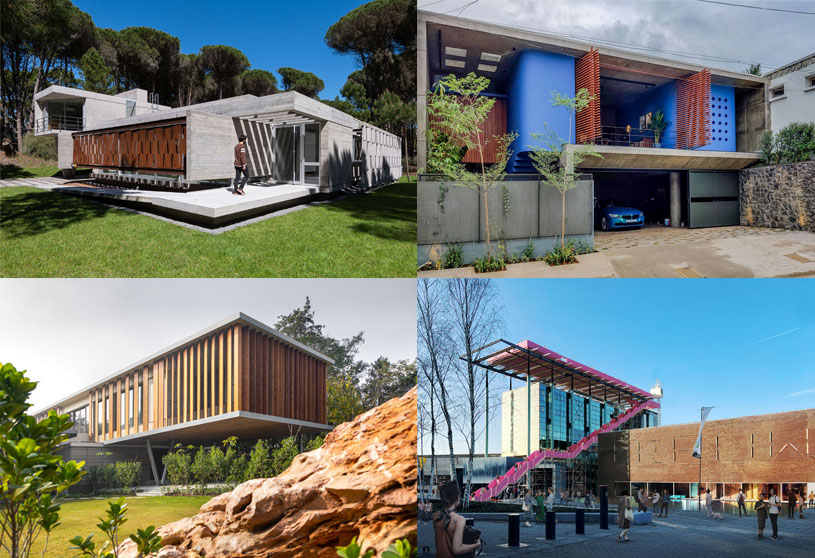