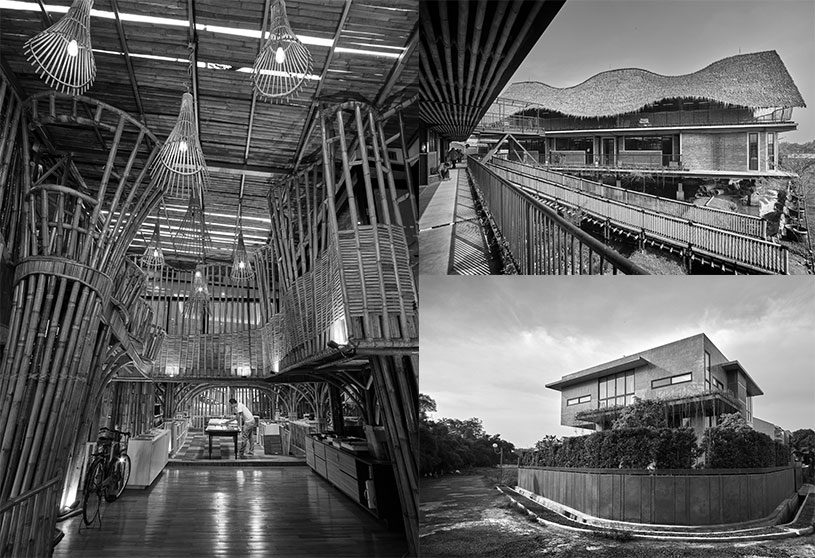 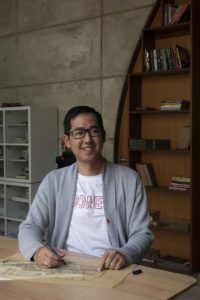 Realrich Architecture Workshop wasEstablished by Realrich sjarief and is active on designing specific approach building which has interest on locality and craftsmanship to define architecture which is simple, humble, no pretention and has quality of transcendence. The design strives for uniqueness and humble character of local material.  The idea of RAW (Realrich Architecture Workshop)  is that every building which developed wholeheartly will create such a timeless, surreal, and mastery quality in its simplest form, simplest approach.

Realrich reestablished the long history of craftsmanships in his builder’s family that has been lasted for 3 generations, 60 years of practice since Indonesia Independence. At that time the practice has no name. The relationship between the supervisors and labors was intimate and personal to service some clients. The practice is well known on trust, quality, and its authentic design innovation in the mastery of building construction in Indonesia.  The studio revived the idea of harmonic relationship between the craftsman, designer, people, and buildings as a whole. The work has become the manifestation of this belief.

We are in the midst of an information technology era that promotes efficiency and simplification of building technology in all aspects of the industry, including Architecture. However, there is still old wisdom that can teach us about the Building technology of the past. This old wisdom is more grassroots; it is an understanding that to design and build something out of the land, you need to Understand the root of the land. This concept explores how architecture should be tested by the optimization of local resources, building technology and the Implementation method, which together build the structure of local genius.

The studio explores the root and progression of the social structure that cultivates the building tradition, manifested in generations of traditional Craftspeople. It is not limited to the debate of how we should preserve the form of modern architecture, but rather discusses the evolution of future architecture with the spirit of modern architecture by the introduction of a model of craftsmanship – a total adaptation of craftspeople, architect, builder and client into a holistic Ecosystem. 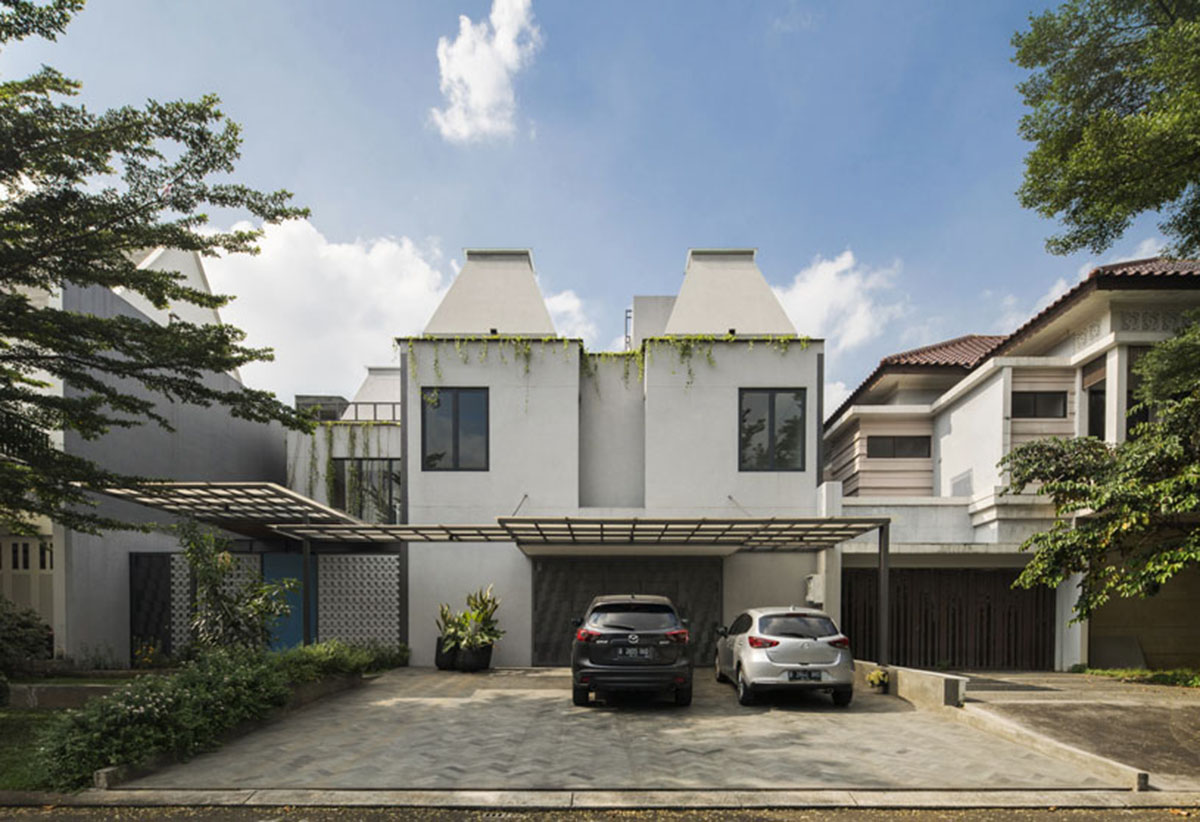 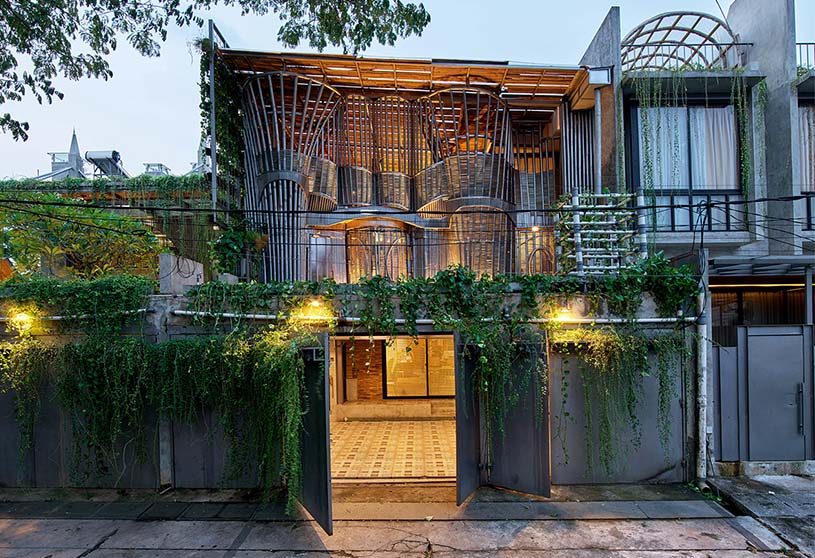 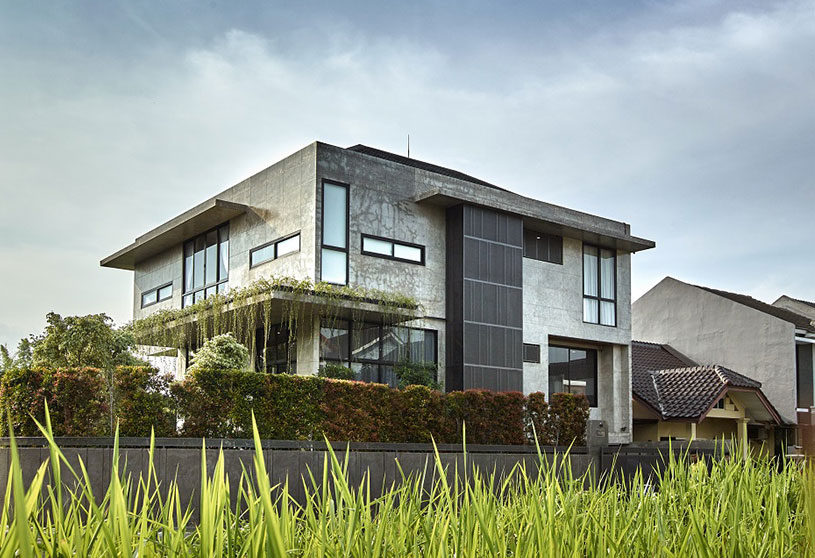 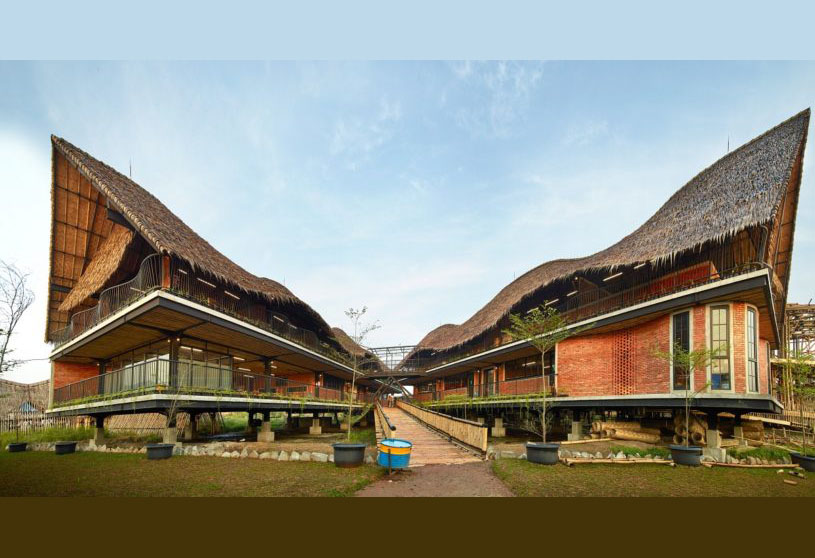