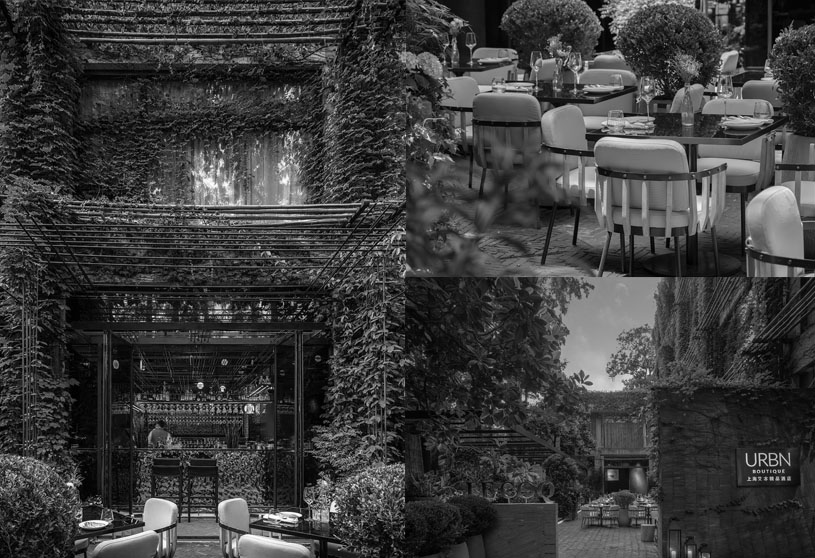 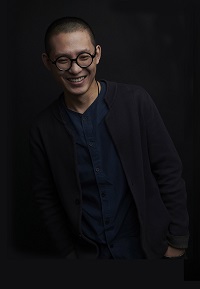 Ray Zhang was graduated in 2010 from Chelsea College at the University of the Arts in London. After that, he worked several years as designer and manager for Bulgary hotel in Beijing before starting his own company with Tao Zhang in 2015. 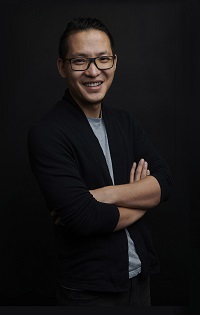 Tao Zhang was graduated in 2009 in Interior Design College at Nankai University in Tianjin. After graduation, Tao moved to Beijing where he worked at Lispace studio. After several years, he moved to Shanghai and became design director for a French interior design studio called Dariel Studio. He got famous by his two projects for Blossom hill boutique hotel and W+K office. After that, he met Marine Bois and have worked together several years in Melbourne in BAR studio for working on Park Hyatt hotel in Niseko. 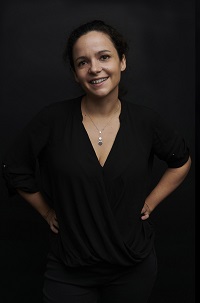 Marine Bois was graduated in 2011 at Lecolededesign, EDNA, Nantes in France. She worked several years for Sybille de Margerie in Paris and for BAR studio in Melbourne, as project manager and area design leader. She moved to China in 2017 and found “RooMoo” Studio with Ray Zhang and Tao Zhang. She got more than 11 years of experience in the interior design industry, specializing in the hospitality industry. Her approach to each space targets atmosphere search and volume. Strong of her experience in 5 stars hotel, she brings a special interest in furniture and lighting.

RooMoo, founded in Shanghai, is based on a definite relationship between architecture, interior and product design, which has been a driving force to create projects with subtle transitions between these disciplines. We pursue the integrity and the quality of the design since the beginning of a project until accomplishment. The understanding of the local culture and of internationalization, make us explore the critical point in between. We know how to challenge traditional boundaries to new contemporary perspectives and also how to re-use local culture touch into modern design.

Since 2015, our projects have been recognized by many professional design media such as Design Boom, gooood, MD, Frame, AD, Elle China etc. Our projects have also been expanded to Malaysia, as well as France, and other countries. We are happy to be able to cooperate with international and local companies like, Canada Goose, Whatever, Lecoq, Mofang. 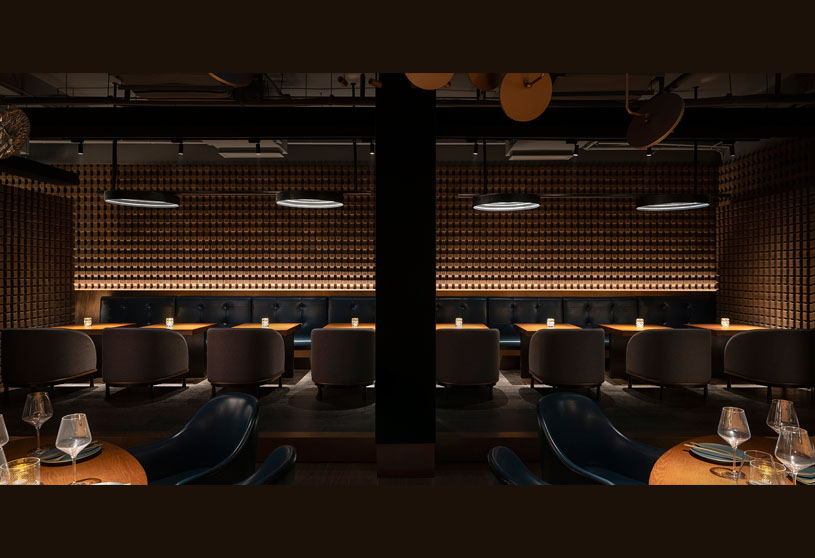 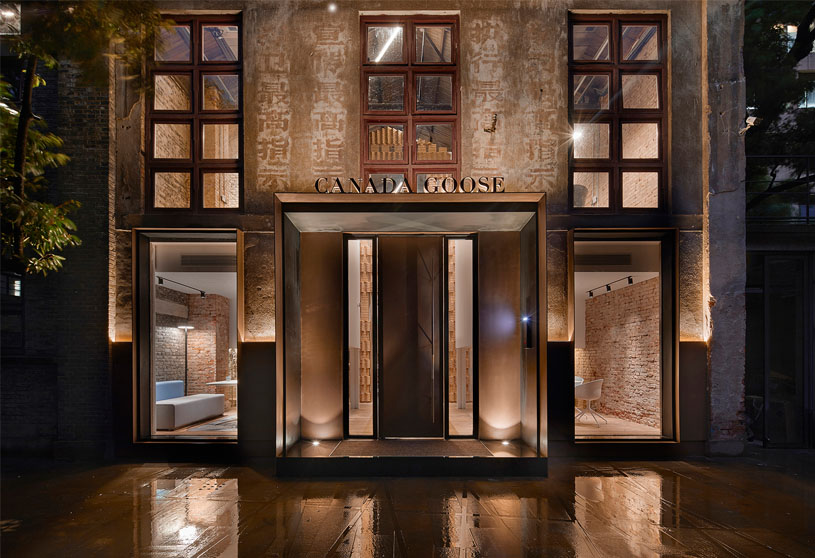 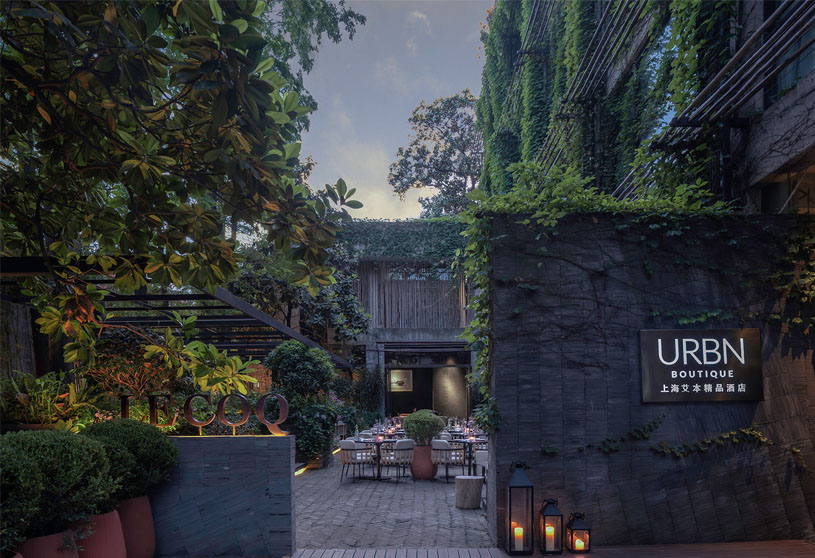