(“Text as submitted by architect “)

Born in Hokkaido in 1971. After graduating from the Department of Architecture, Faculty of Engineering at Tokyo University, he established Sou Fujimoto Architects in 2000. After winning the 1st prize at the 2014 International Competition for the Second Folly of Montpellier, France (Arbre Blanc), in 2015, 2017 and 2018, he further became the 1st prize recipient of several international competitions in various European countries. In 2019, he was selected as the Master Architect for Tsuda University Kodaira Campus Master Plan development. In 2020, he was appointed the Expo site design producer for the 2025 Japan International Exposition (Osaka/Kansai Expo). His notable works include “Serpentine Gallery Pavilion 2013” (2013), “House NA” (2011), “Musashino Art University Museum &amp; Library” (2010), “House N” (2008) and many more. 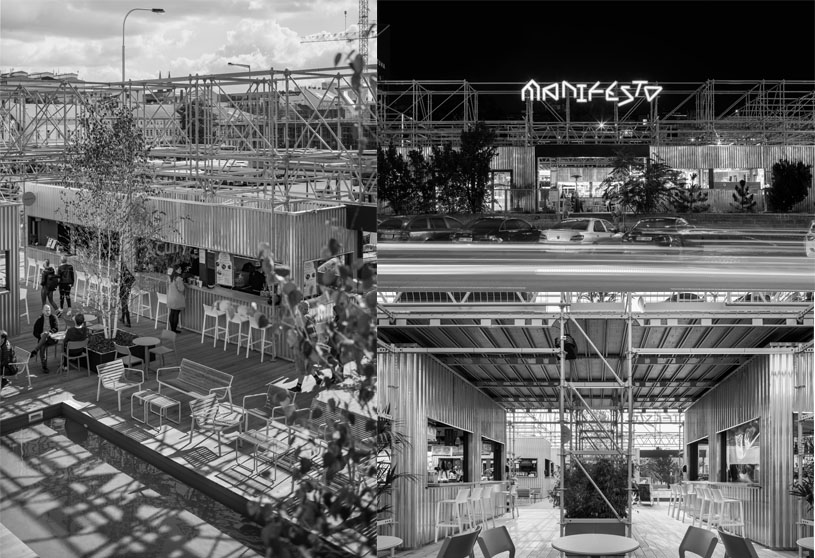 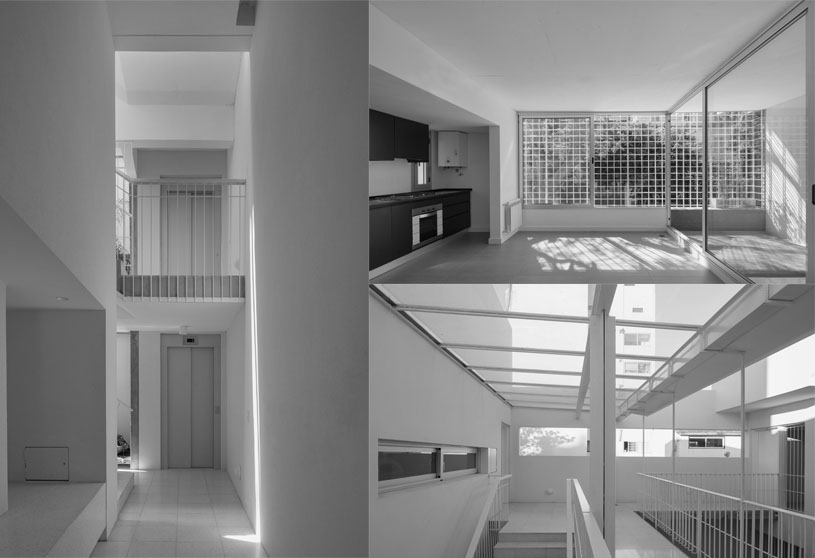