Skip to content
ArchiDiaries     Projects     Peak of Sinan: A Memorial for Sinan the Great | Superspace

Excerpt: Peak of Sinan: A Memorial for Sinan the Great is an architectural project designed by Superspace in Istanbul, Turkey. “The peak” aims to greet this, to commemorate a unique person of history, “architect sinan the great” who has designed a magnificent amount of buildings around the world, and especially in istanbul, that has changed the way of understanding and maintaining the city and its culture.

üsküdar square has for long been prompt to dense and complicated vehicle traffic, giving little if any space to pedestrians with less or no greenery and mostly concrete. it is one of the main transportation hubs of istanbul connecting the two straits with an intensive schedule, undermining the pedestrian flow and green continuity without a hope of integration. an urban transformation strategy that holds pedestrian movement and comfort at the heart of its core and integrates public space, public transportation, waterfront, and green areas with an essential, human-scaled square which also behaves as the main distribution place and is out for forming a literal relation in respect to the sinan triangle. A sculptural gathering point, which is also the starting point of the city’s healing process.

In respect to the great architect and create awareness of his oeuvre essentially in üsküdar but also in all and out of istanbul, a simple triangle ascends as a sculptural public square to emphasize the virtual relation among the buildings, and it is to be dedicated to great sinan recognizing his key approaches to architecture and urban planning. The triangle square derives from the prominent guiding lines of these three structures, referring to one another, and whirls itself into a slightly curved soaring plain especially with the intersecting winds that blow over “şemsi ahmed pasha mosque”, and carved into a naturally sharpened point, which is also a symbolic gesture to the meaning of great architect’s name, grounding from several urban legends that hover over “mihrimah sultan mosque” as well as others, about how he values his clients’ names or vivid characters and reflect them in a metaphorical way of form, light, and solid void relation… etc. in his buildings.

Reflection of the Sinan buildings, the upper and lower part of the square work together as experimental fluid memorial spaces, mirrored pillars and lights present a mesmerizing effect of a kaleidoscope“The peak” generates a two-layered frame interrelated to the waterfront and also the urban fabric, giving a second chance to properly take a look at the city center, flipping the coin around. as the triangle peaks to the sky,_a reference to the ascension effect of domed buildings_ a new section emerges amid the water and earth, where wanders the memories of the great architect and his masterpieces, communicating with light, sound, and words, day and night, revealing unintentional forms of artistic features, intersecting a contrasting relationship with the waterfront and the visitors. a narrow and relatively short entrance is carved out to welcome the visitors from the city center creating an unintentional but instinctive “bow effect” for the master and also a “vow effect” for the visitor when switched to the other side. As a reminder and recording of time, all works of the architect are inscribed on the floor, each accommodated with a thin pillar of light, starting from üsküdar and mihrimah sultan mosque and constitute sinan triangles accordingly, concerning their coordinates, and then go over the bosphorus and to the “sevenhills” consecutively. several strategies could be used to classify the works like date, location, building type, etc. smartphone applications supported with augmented reality could also be used to create connections with the history of buildings and their time, offering several levels of storytelling for different groups of ages.

During the day, this commemorative space gives clues about the works of the master architect, at night it transforms itself into fragments of light, transcending “the peak” and winking at the “bosphorus” offering ambiguous, blurred visions with its users, from a past that still has the power to touch and shape the ordinary everyday lives, that just needs to be reminded. 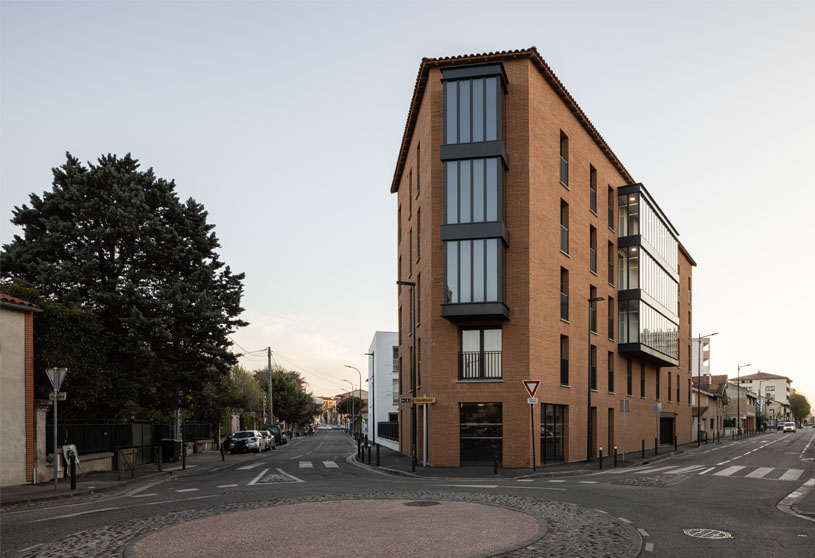 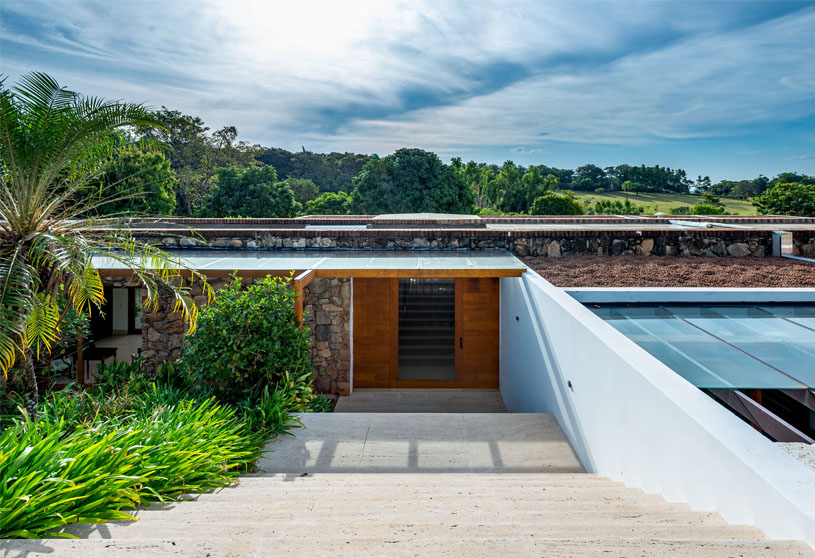 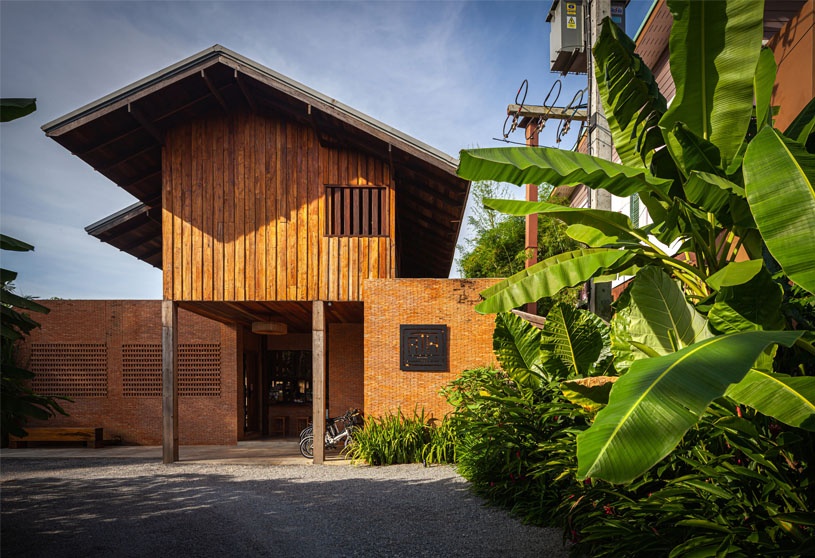