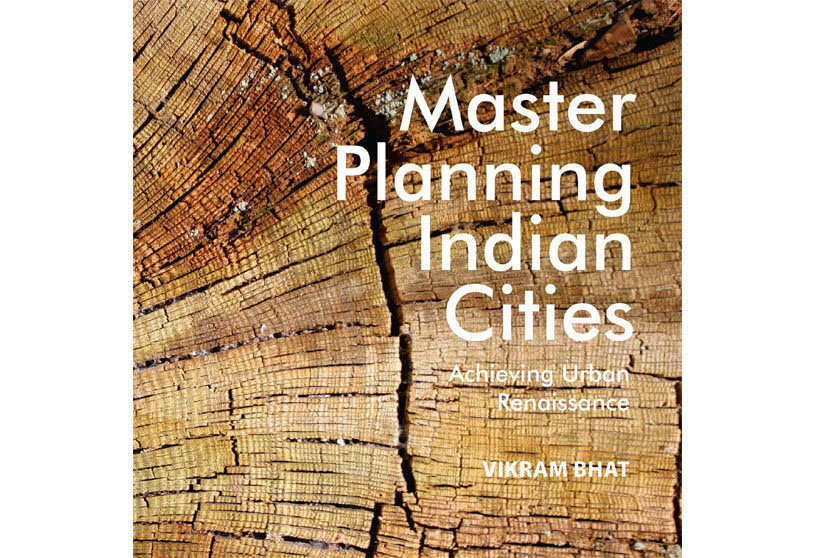 About the Master Planning Indian Cities

Furthermore, the book explores certain urban design principles leading towards an urban renaissance of Indian cities with a methodology.

Vikram Bhat is a registered architect, urban designer, and designated partner at Urbansynthesis LLP. He graduated in architecture from Bangalore University and studied Masters’s in Urban Design at Edinburgh College of Arts, Scotland. 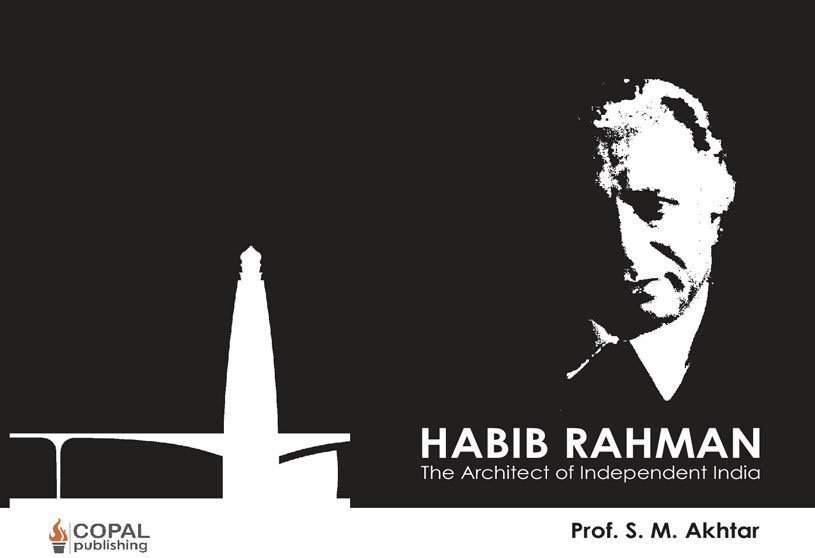 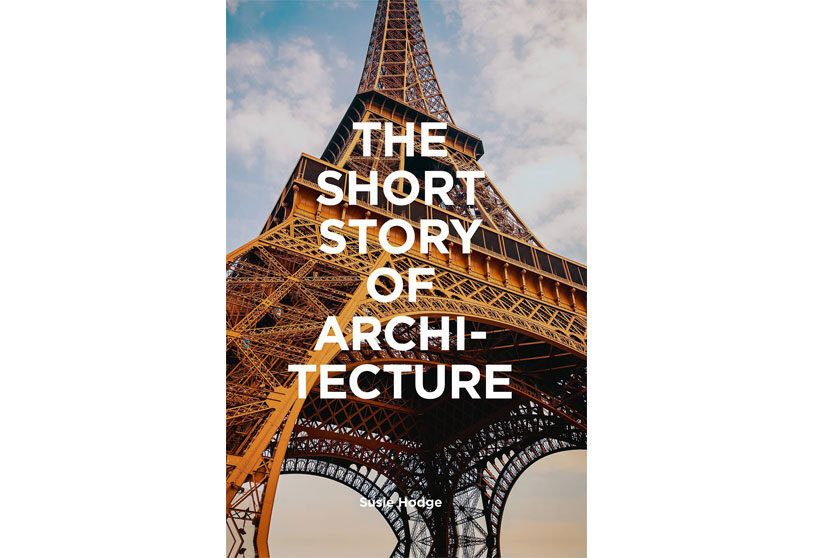 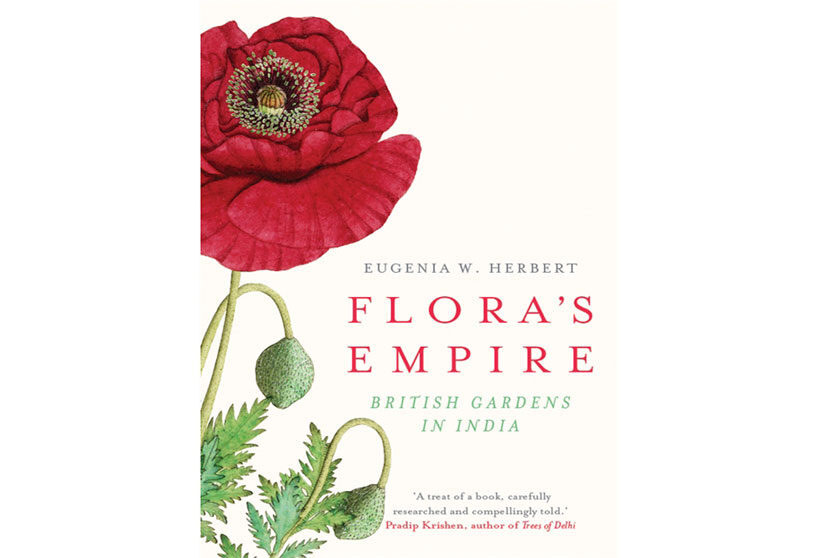