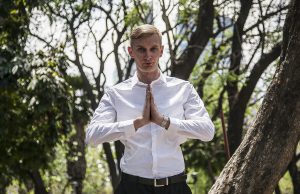 Aleksander Tokarz is a Polish architect who immigrated to the United States at the age of 8.  During his teenage years, he spent most of his time practicing graffiti and DJing on his turntables. He graduated from the California College of the Arts with a Bachelor of Architecture in 2008.  After his studies, he moved to Copenhagen, Denmark where he did several internships with Bjarke Ingels Group, Henning Larsen Architects, and 3XN Architects.  During this time he formed his own studio which focuses on the collaborative nature of art and design within architecture. In 2013 he graduated from the Aarhus Arkitektskolen in Aarhus, Denmark with a Master of Arts in Architecture.  During his thesis, he launched a cultural publication called Scraper Magazine, which features interviews with architects and artists from various cities. He is currently working on several corporate, commercial, and community projects all over the world.

ArchiGuru is a multidisciplinary design studio that focuses on generating projects that are inspired by the urban environment and the people who live within it.  Our designs are artistic visions that come to be realized through the integration of different disciplines within the architecture community. By developing in-depth research and collaborative dialogue we produce creative solutions for contemporary living. 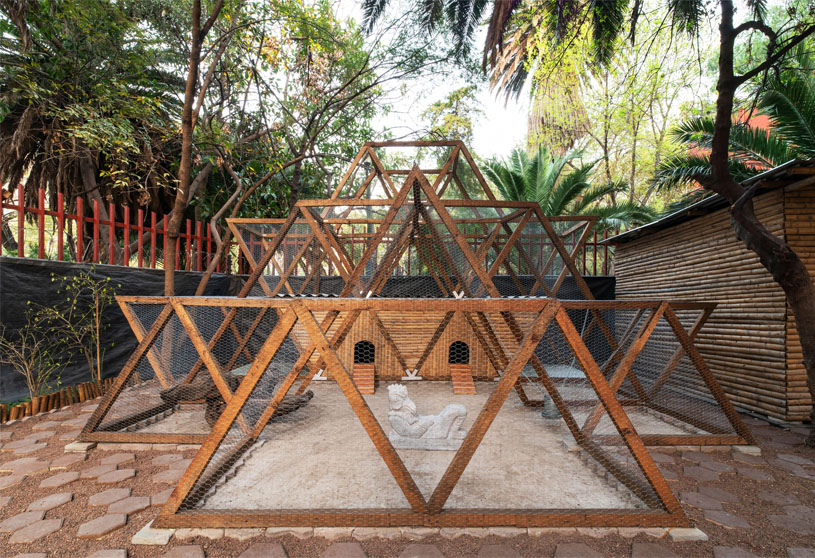 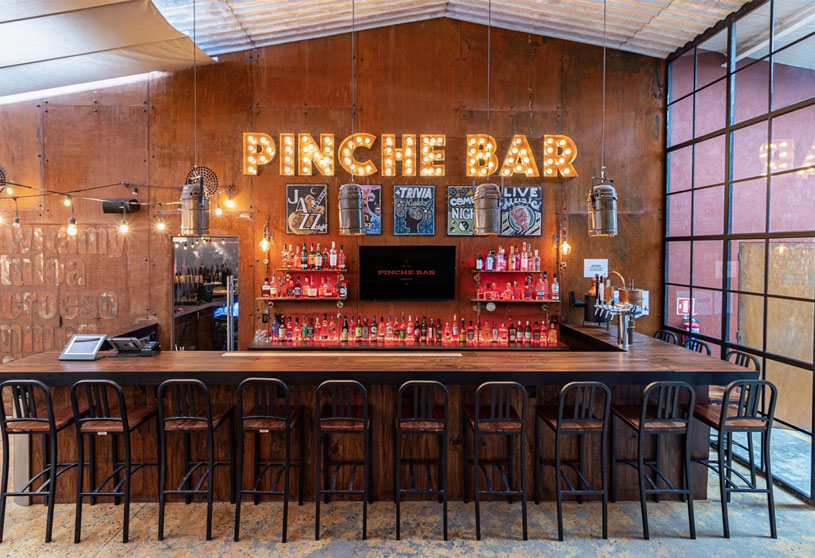