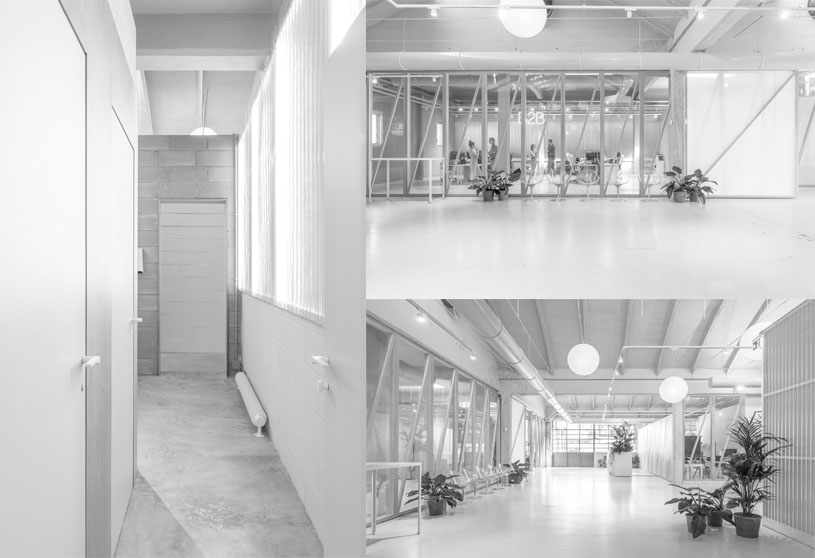 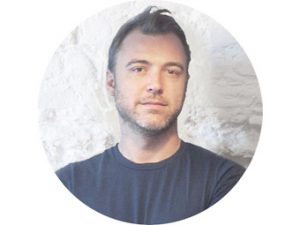 He graduated with 110 cum laude, in July 2009, with a thesis entitled: Architectural and Urban Project of a Kitegen High Altitude Wind Power Generator in the Urban Area in Beijing, published in 2010 among the University’s “Meritorious Theses”). Since 2010 he has been a member of the Order of Architects of the Province of Turin.
In 2011 he founded BALANCE with Jacopo Bracco, a studio that deals with Architecture, Interior Design, Work Spaces, Urban Planning and Large Installations. Over the years, he has been active as a speaker at conferences and participates in research projects. He is driven by art, music, nature and cities. 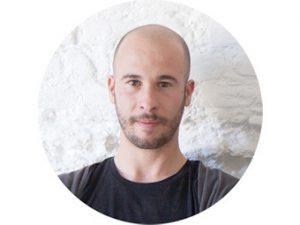 Jacopo studied architecture at the first and second faculty of Architecture at the Polytechnic of Turin, obtaining a three-year degree with a research thesis with Prof. M. Rosso entitled “World Trade Center: The image of architecture. From the World Trade Center to the debate on the reconstruction of Ground Zero”. The master’s degree with Prof. N. Comoglio entitled “The Passivhaus in Southern Europe: design hypothesis of a house in Porto Empedocle, Agrigento “. Since 2019 he has been a lecturer at the IAAD.
Since 2019 he has collaborated at the Polytechnic of Turin in the Interior Architecture Course of Prof. Valeria Minucciani.

In 2010 he founded JBL design which deals with producing exclusively made Italy design objects. Since 2010 he has been enrolled in the Order of Architects of the Province of Turin. In 2011 he founded BALANCE with Alberto Lessan, who deals with architecture, large installations, interior design and urban planning. He draws inspiration and ideas from travel, nature and sharing knowledge with other people.

BALANCE ARCHITETTURA (ex BLA until 2021) is an international architecture firm based in Turin, Italy. It has a second office in Cuneo. The firm was among the participants of the Venice Architecture Biennale 2021.

Since 2011 the firm has worked in the fields of Architecture, Interior Design, Work Spaces, Large Installations and Urban Planning. The works are published in the most important national and international magazines, including “Detail”, “Domus”, “Abitare”, “The Plan”, “Platform”, “World Architecture” and others.

The studio founded by Alberto Lessan and Jacopo Bracco is currently completed by Davide Minervini, Giorgio Salza, Alejandra Mora, Alp Arda, Giulia Barbero, Alberto Cout and Eudes Margaria. BALANCE has exhibited and presented his works in Turin, Milan, Venice, Cuneo, Selinunte, New York, Rome, and Lubljiana. The firm believes that Architecture is the assembly and composition of elements and functions in three dimensions. 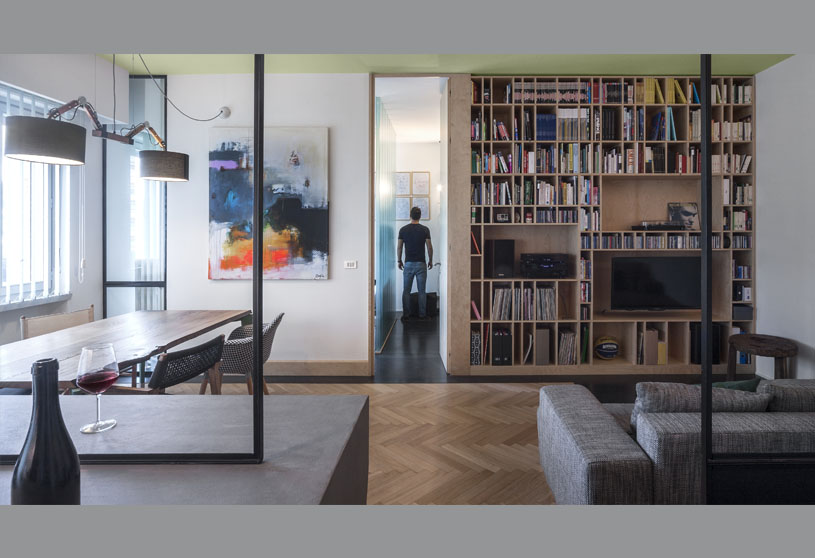 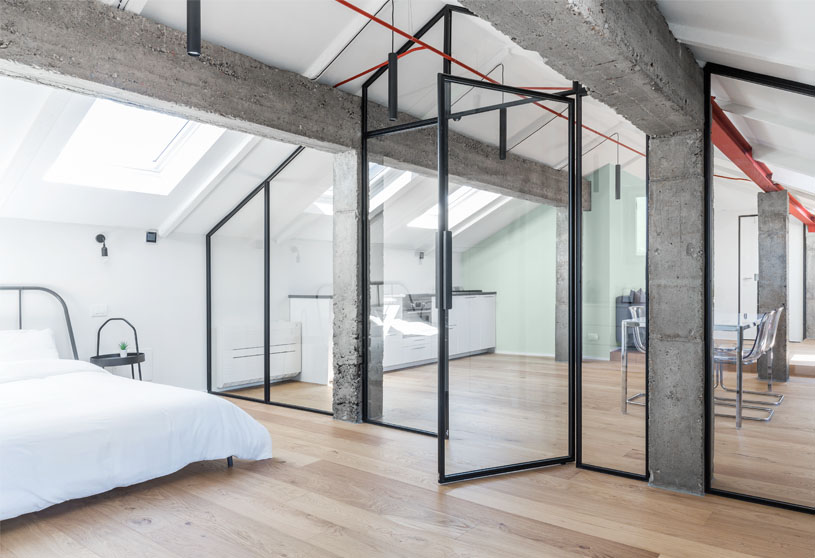 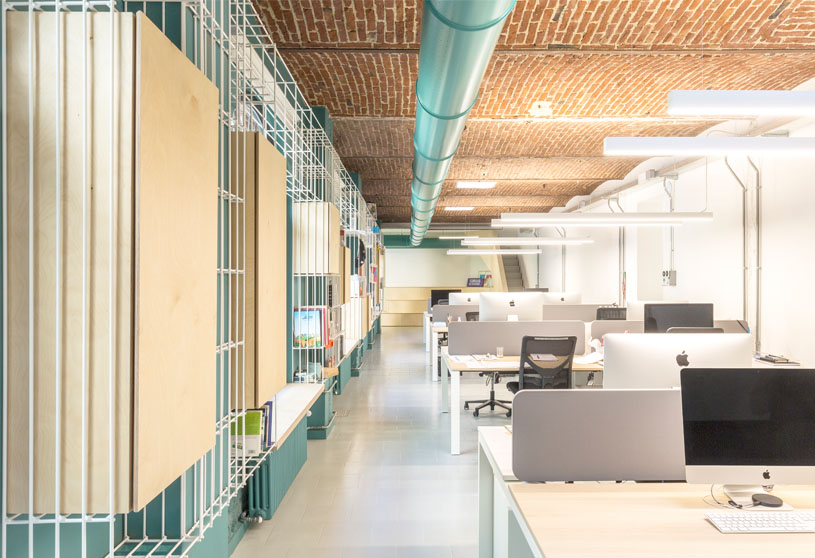 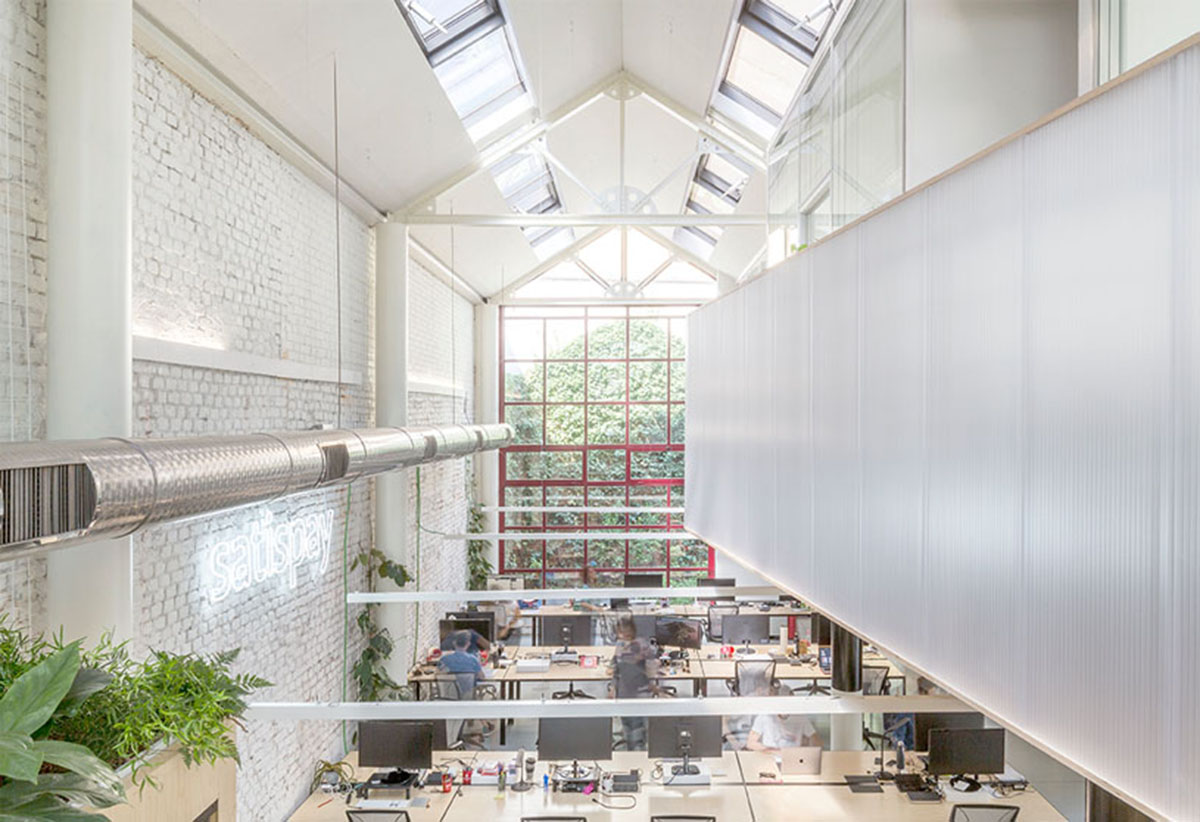 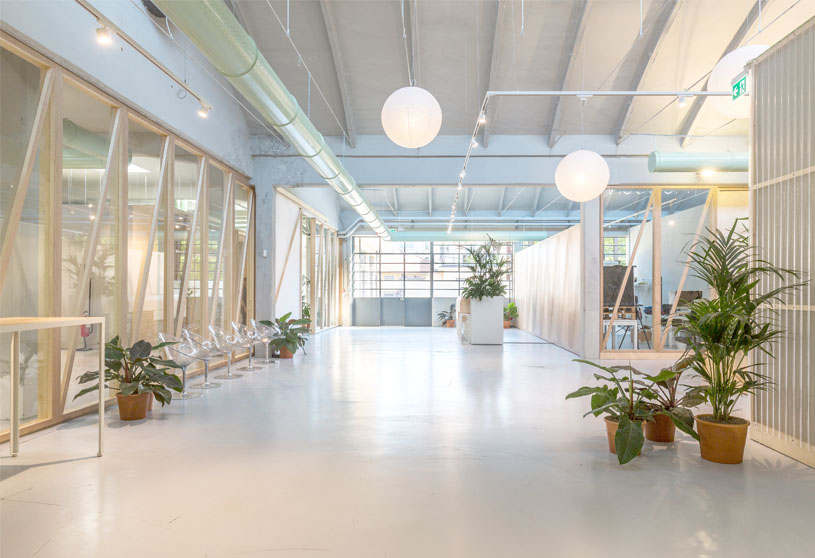