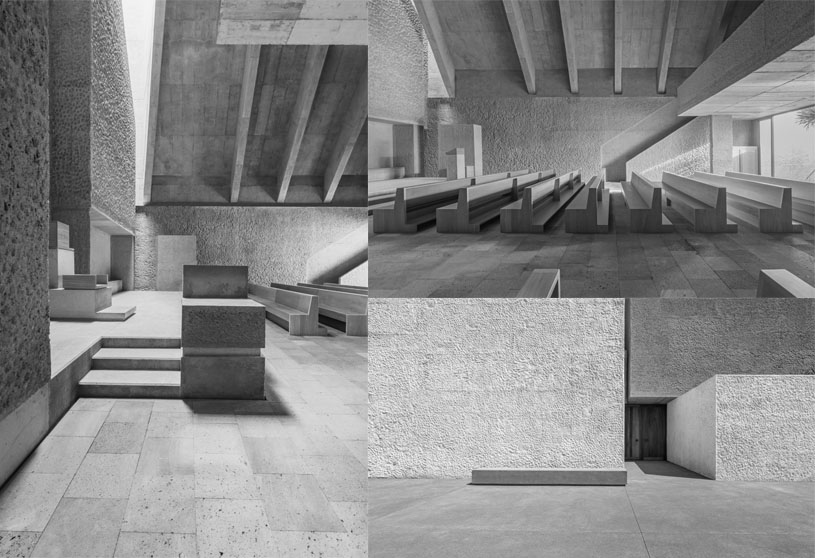 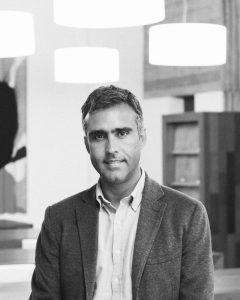 Alejandro Beautell was born in Barcelona in 1978. Son of an architect, he soon learned the “living architecture tradition” that still exists nowadays. He has lived, studied, and worked on the islands, more than 2.000 kilometers from the old continent. The conditions in which architecture is practiced in the Canary Islands have significant peculiarities compared with the situation experienced in peninsular Spain. His architecture has been defined as a comeback to the deep knowledge of basic fundamentals and a high degree of conscientiousness considering his vocation as an architect.

Alejandro Beautell has carried forward his design spirit in renovating old houses and buildings. Based on preserving the tradition, it tells the memory of the old building, keeping the traces eroded by time. Often this design spirit builds a bridge between the traditional and the modern. Still, the influence and significance of those historic buildings will be passed on to future generations.

In a way, architecture is also the sustenance of human beings on this earth. It’s not just a body. The process of building it is a spirit. To fully embody it, the architects used timeless but austere materials to show their respect for the building in their hearts. Alejandro Beautell tends to preserve buildings with a sense of age, and their designs fully exploit their historical charm. 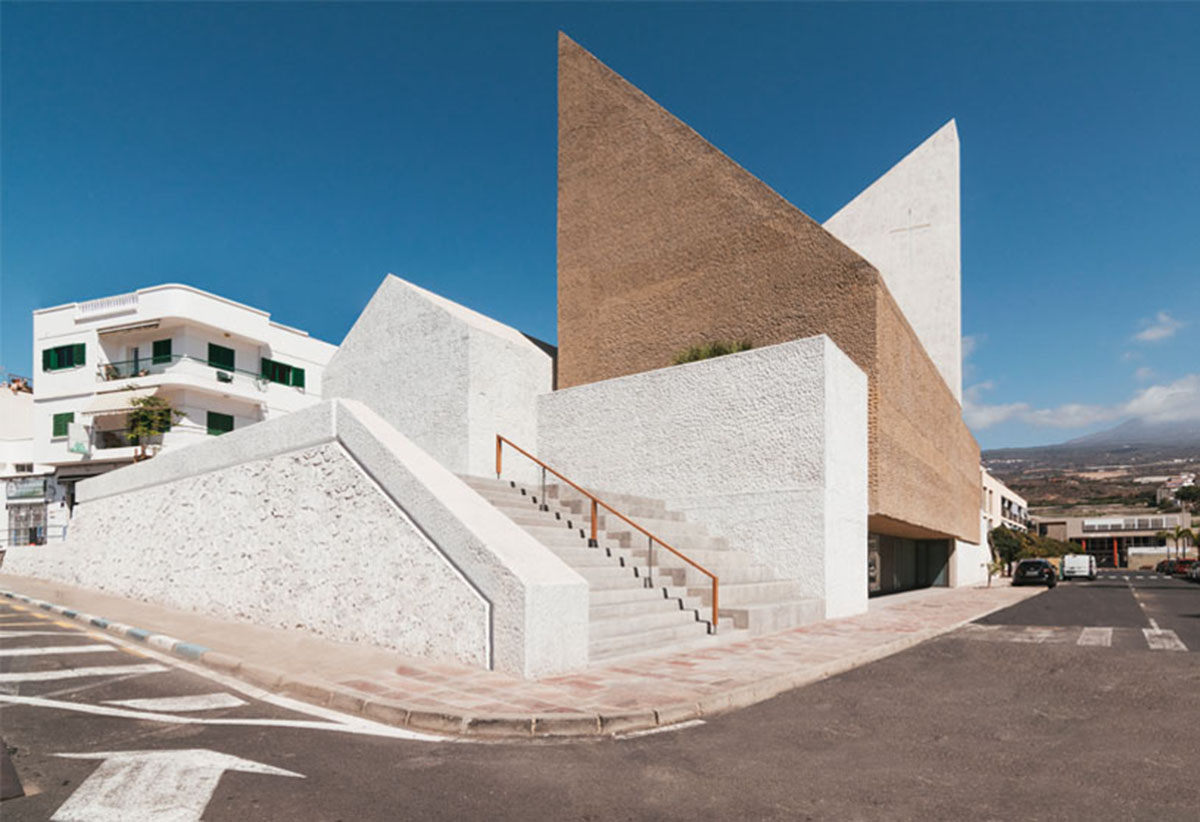