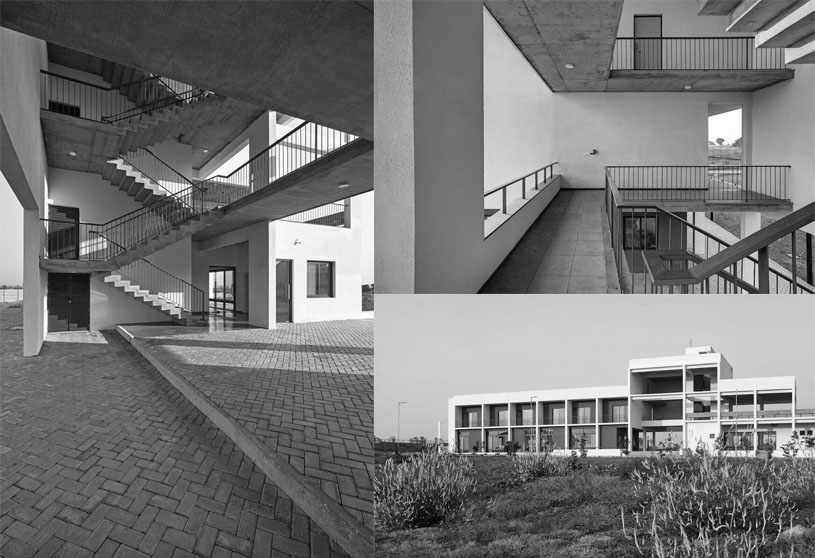 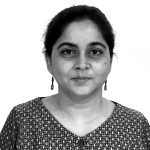 Trained in architecture at CEPT, Ahmedabad and did her graduate work in Cultural Studies at the University of Arizona, Tucson.

Shilpa was involved with the seminal Gender & Space Project at PUKAR (Partners for Urban Knowledge, Action and Research) and has co-authored an influential book on women and public space in Mumbai called “Why Loiter?” published by Penguin Books India in 2011. She was also associate editor of the South Asia volume of the book World Architecture 1900- 2000:A Critical Mosaic published by Springer, Vienna.

Shilpa’s writing on architecture and on gendered spaces has been published in various books, journals (EPW, Index for Censorship) and professional magazines (Domus, In­dian Architect & Builder). In addition to architectural practice and research, Shilpa has been involved with teaching both design and humanities courses at a number of insti­tutes such as CEPT, Ahmedabad, Sir J.J. College of Architecture, Tata Institute of Social Sciences, St Xavier’s College, Mumbai. Shilpa is currently teaching design studios at the Kamla Raheja Vidyanidhi Institute of Architecture, Mumbai. 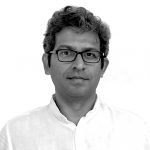 Studied architecture at the School of Architecture, CEPT, Ahmedabad. He also studied at the TU Delft, Netherlands.

Quaid also has a keen interest in teaching and design education. He has been Founding Director for the Interior Design program at Parsons, Mumbai from 2013-2016. He has also been visiting faculty at the Kamla Raheja Vidyanidhi Institute of Architecture (KRVIA) and at the Academy of Architecture, Mumbai. He was appointed Charles Correa Chair at the Goa college of Architecture for the year 2019.

His interest in art, culture, films and the city has involved him in several cross disci­plinary and multimedia explorations at DCOOP. He has been founding associate for the urban group PUKAR (Partners in Urban Knowledge, Action and Research). His varied interests have engaged him in simple documentation projects to film publica­tions, exhibition panels and art installation. He was recently involved on creating a social space for the Kochi Biennale 2016.

The DCOOP studio runs on the energy of a talented team of inspired young people who work closely with the principals on each project, supported by a team of experi­enced contractors and consultants.

Suresh Sawant is an associate and has been with DCOOP for 15 years. His keen eye for details and experience to take design from drawing to execution makes him an invaluable part of the team.

DCOOP is a Mumbai based architecture practice established in 2003 by Quaid Doongerwala and Shilpa Ranade. The firm has worked on a diverse range of projects including individual houses, retail stores, offices, institutional projects and master planning in different parts of the country. Their projects have won awards and been published in leading national magazines and international platforms. DCOOP has been shortlisted or won competitions throughout their 15-year career. DCOOP was recipient of “Best Institutional Project, 2009” at the A+D Spectrum Awards. Also, the projects have been chosen to be exhibited at the State of Architecture in 2016 and State of Housing in 2018. Quaid and Shilpa have lectured and shown the work of DCOOP at several prestigious platforms.

DCOOP aims towards bridging the gap that exists between concerns of ‘pure’ design, the contingencies of execution, and sensitivity to the requirements of the user, to produce an environment that is at once contemporary and sustainable. Pragmatically planned, meticulously put together, subtly fine-tuned to stimulate the senses; our projects are characterized by their refined proportions and a sense of balanced restfulness.

They believe that any exercise of design should derive from a deep study and understanding of the history, context and lived realities of a given site and program. Quaid and Shilpa’s independent research and interest in social and cultural aspects of our immediate environment has given the firm a positive inter-disciplinary grounding and a critical edge. Design for us is a multi-disciplinary field that requires combined skills of art, anthropology, engineering, and management at different stages.

The process of working on every project is a deeply engaged exercise as multiple possibilities are explored, designs developed, model studies made, and material studies undertaken to arrive at apt design solutions. These are taken through the construction process with as much commitment on site. 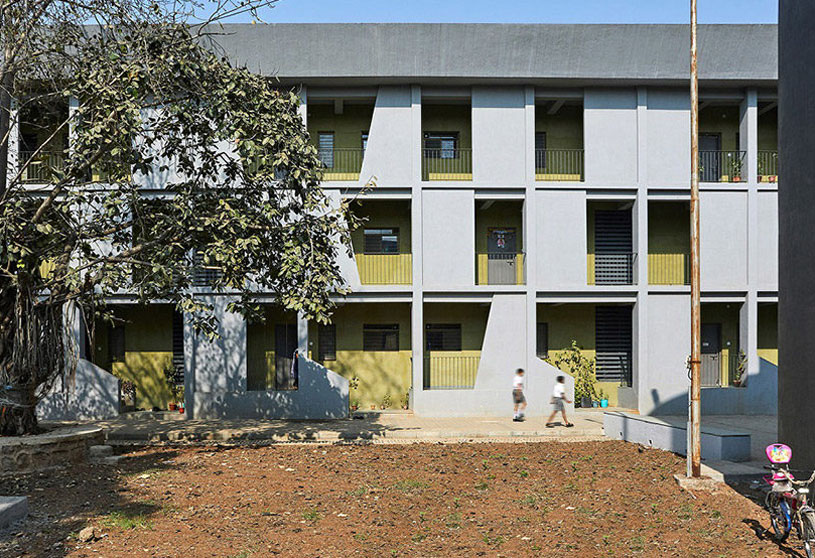 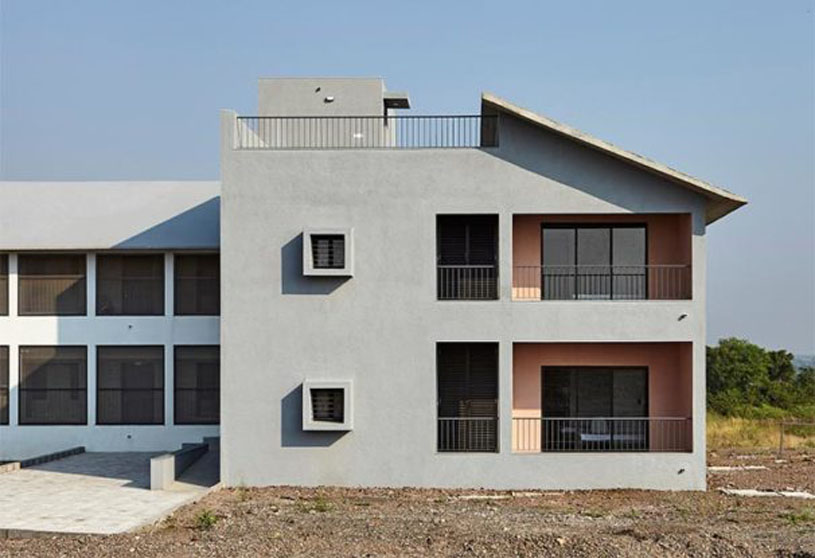 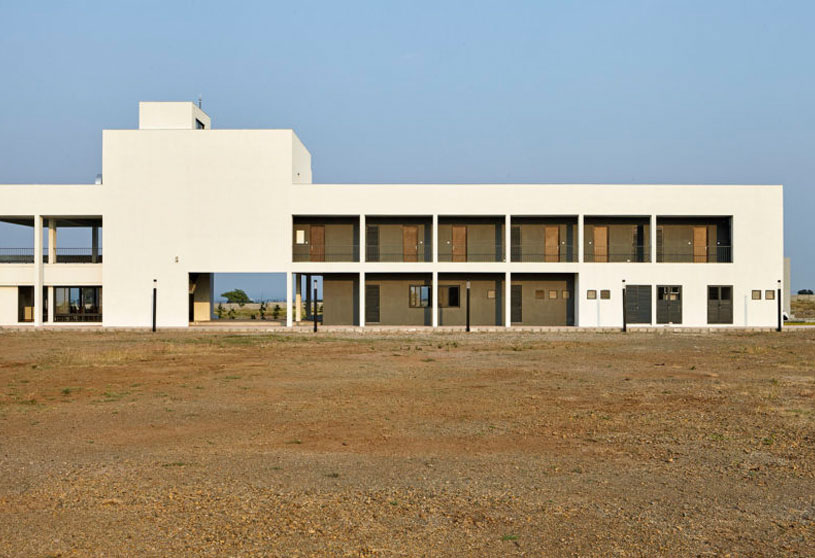 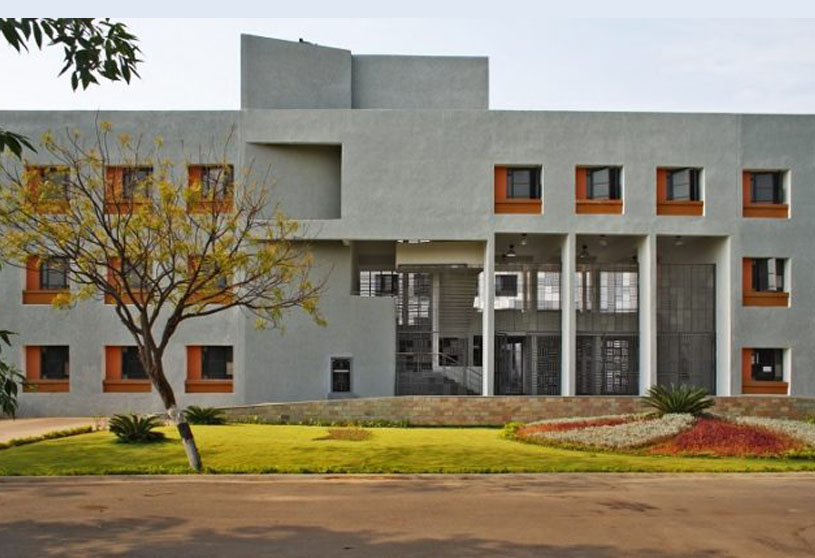 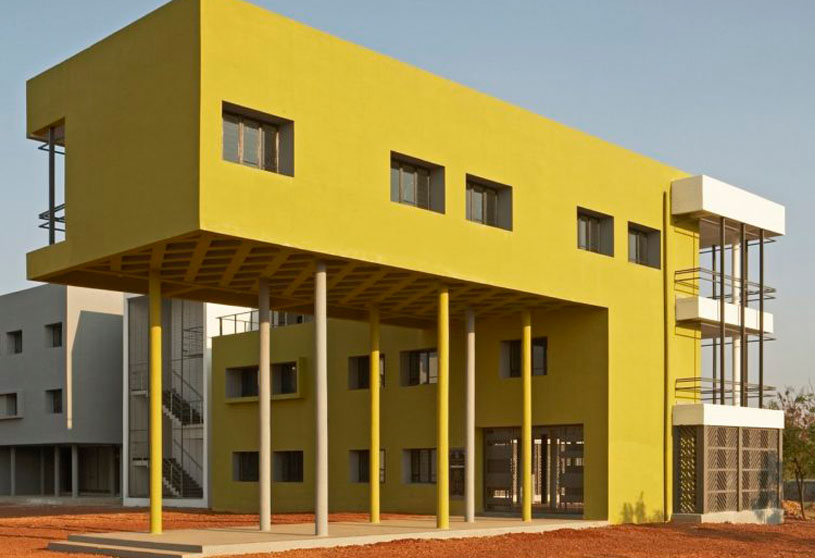 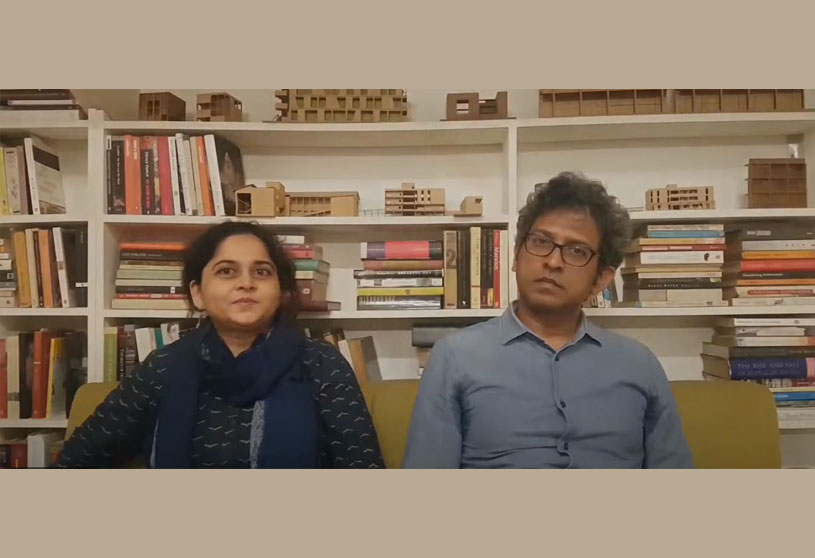 Building in Context | A Chat with DCOOP Architects | Part 2