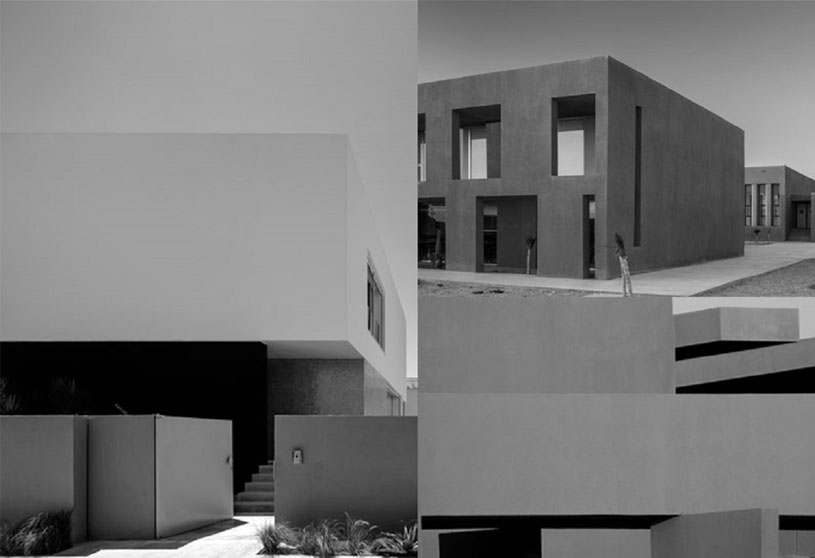 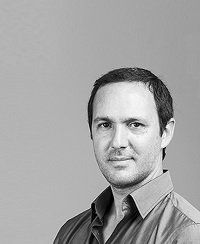 Driss Kettani graduated from the National School of Architecture in Rabat in 2003 and founded the Driss Kettani Architecte agency in 2005, after several collaborations and study trips. He has a constant interest in the place, the culture and the inhabitants as an essential starting point for a reflection, a project. This approach goes hand in hand with an imperative of modernity and contemporaneity, in a constant quest for creativity and meaning.

His work is part of an approach combining architectural rigor and research into the sensitive and poetic dimension of architecture. Architecture being the reading canvas of our time, which it can help to raise by offering users a living environment that expresses a culture and high aspirations.

In 2006, he won the competition for the Polydisciplinary Faculty of Taroudant with his partners and friends Saad El Kabbaj and Mohamed Amine Siana. They also realized the Superior School of Technology of Guelmim in 2011. These two projects are published in numerous international architectural journals and have been exhibited in New York, Paris, Venice and Milan. Guelmim’s project was also short-listed for the Aga Khan Prize for Architecture in 2016. His work was also distinguished by the Mimar Sinan Prize in Istanbul in 2016 and the Archmarathon Prize in Beirut in 2015.

Driss Kettani has published articles in architectural journals and has lectured in Morocco, Italy, Lebanon, United Arab Emirates, Tunisia and France. He was invited to teach during the WAVe workshop. from IUAV University of Venice in 2014, 2019 and 2020. 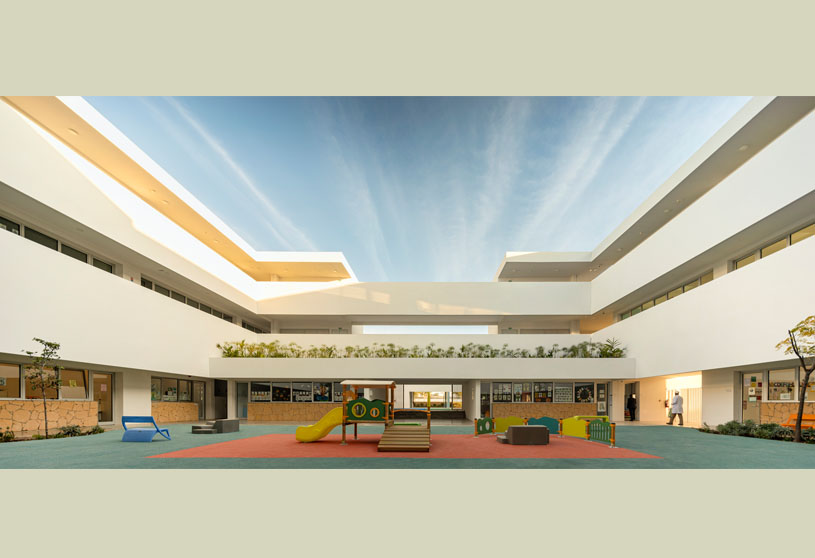 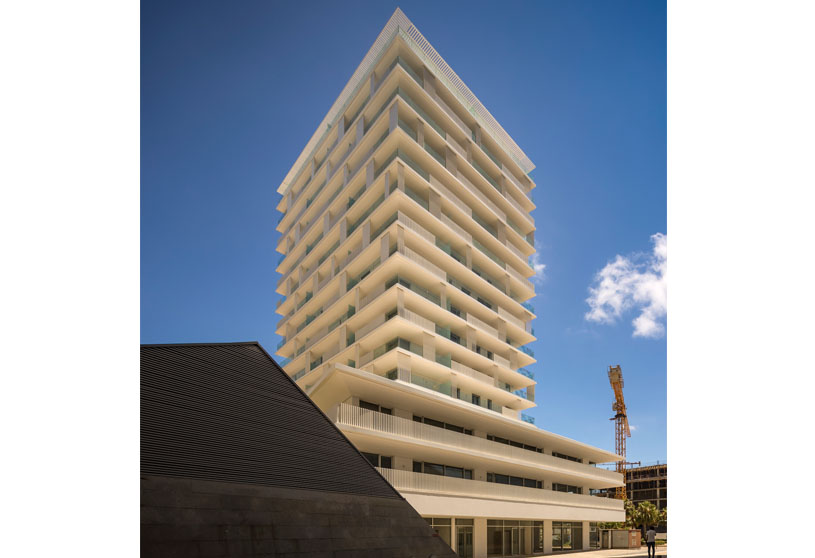 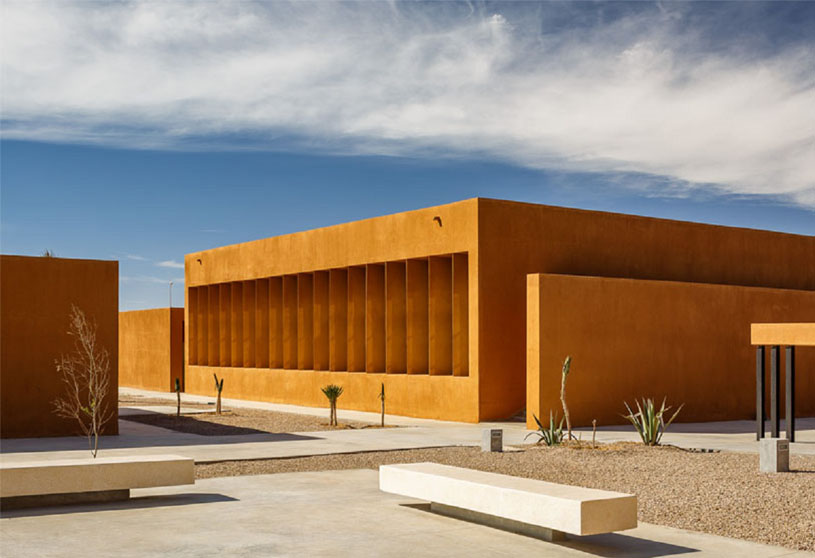 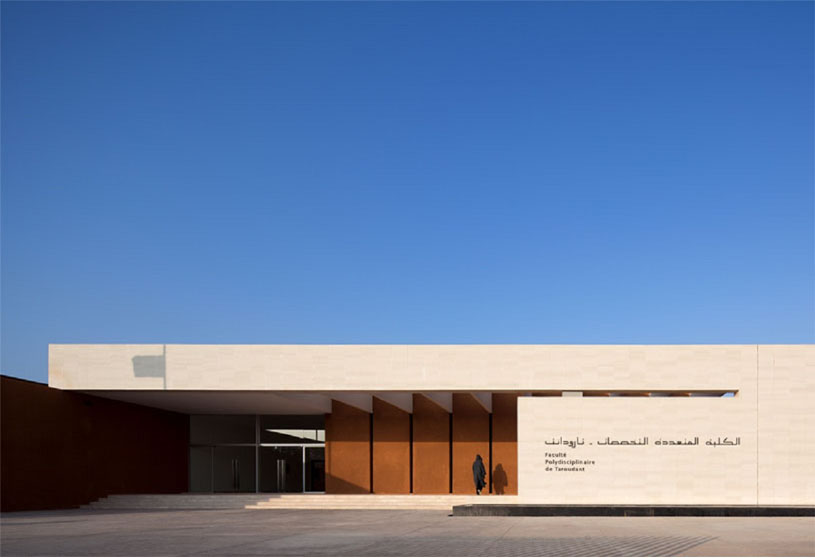 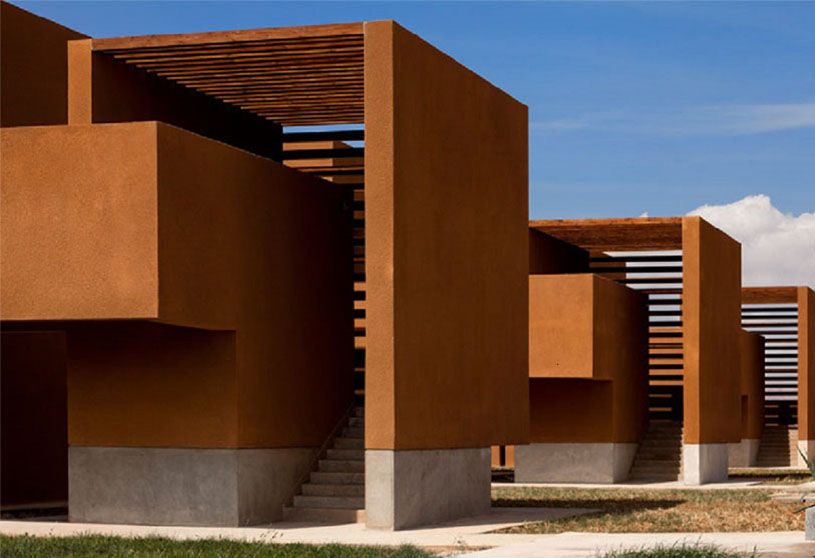