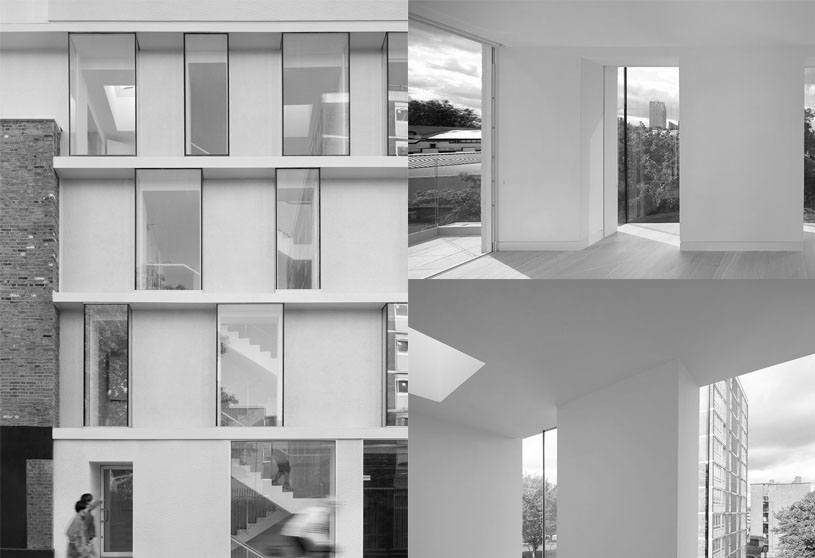 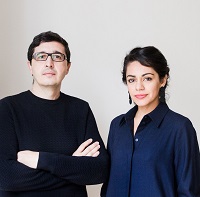 After studying in France and Spain, Michel da Costa Gonçalves graduated in architecture with honours from ENSAPL in France. He later completed a Master’s degree in Emergent Technologies & Design at the Architectural Association School of Architecture in London before co-founding RARE architecture and then DROO. Michel previously worked with Shigeru Ban in Paris, as project manager for the new Pompidou Centre. He was also project manager for Architecture Studio on projects in China, Greece and Saudi Arabia (Rotterdam Architecture Biennale 2004 selection). He is Co-director and author of the urban living book series “Villes” (Edition Autrement). Publications include articles in AA Files, Tank and a contribution on evolutionary computing as part of Springer Verlage, Natural Series. In addition to practice, he teaches a studio at the Architectural Association. Over the last few years, Michel has developed a number of projects with high profile engineering constraints. His interests in the integration of digital modelling and production tools in both the design and construction phases have contributed to the practice’s innovative approach and cost-effective bespoke solutions.

Originally from Melbourne, Australia, Amrita Mahindroo has a breadth of experience in both private and public sector projects including High end Residential, Luxury retail and hospitality and Contemporary Art Museums and Urban regeneration plans, with projects in Australia, Europe, Asia and North America. She holds a Masters degree with Honors from MIT in Architecture and Urbanism, a Bachelors degree in Architecture with Honours from the University of Melbourne, and attended Sloan business school at MIT. Following a number of years of collaboration with reputable firms in Australia, Europe and North America, including Atelier Seraji, Shigeru Ban Architects in Paris and the MIT Media Lab, she co-founded DROO with Michel Da Costa Goncalves. Her interest in urban architecture and city form has been informed by her continuing research on the impact of emerging technologies and economics on future building typologies and subsequently urban form. With excellent client and project management skills, she has rigorously delivered a number of high-end residential and mixed use projects, with a particular expertise in tight urban sites with innovative results.

Founded by Michel Da Costa Goncalves and Amrita Mahindroo, DROO Architecture is a RIBA and RICS Award-winning practice operating worldwide from our offices in London, Paris and Melbourne. Da Costa Mahindroo, or DROO takes a wholistic approach to design from the object to the urban, each project is a culmination of the complex network of conditions, which are distilled into a singular poetic statement, which valorises its context – both physical and intellectual. ROO Architecture actively explore the implications of macro-economics and emerging technologies on aesthetic and formal undercurrents in contemporary design, and aims to situate this discourse in the environment through tangible, user oriented design solutions. Our research explores the evolution of historical spatial and formal typologies as they are put the tests of contemporary markets, environmental extremes and societal/cultural  differences. We seek to generate new layers of richness in our work, by perpetually challenging ‘type’ in architecture, and subsequently allowing us to speculate on the evolution of the future city as an amalgam of these individual architectural products. Each project is at once a tailored solution to the design problem at hand, but also apart of our over arching body of research which engages the community and is an armature for social and environmental agency. Our work spans Europe, North America, Australia and South East Asia with a strong research focus on cities. We’re committed to developing and promoting architectural creativity to the world. We take part in leading-edge events such as the London Design Festival and our work has been recognised by the Custerion Award, FEIDAD awards, Wallpaper* Design awards, FX awards and in international publications including Architect’s Journal (AJ), RIBA Journal and Blueprint. Our work has also been exhibited at London’s prestigious Royal Academy of the Arts. In addition, we have been teaching at esteemed architectural schools and bodies across the world since 2004, including at the Architectural Association. 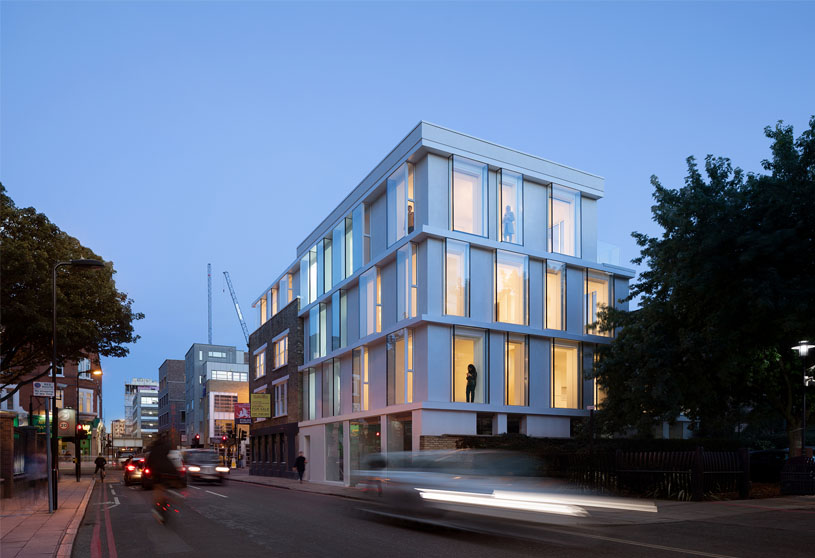