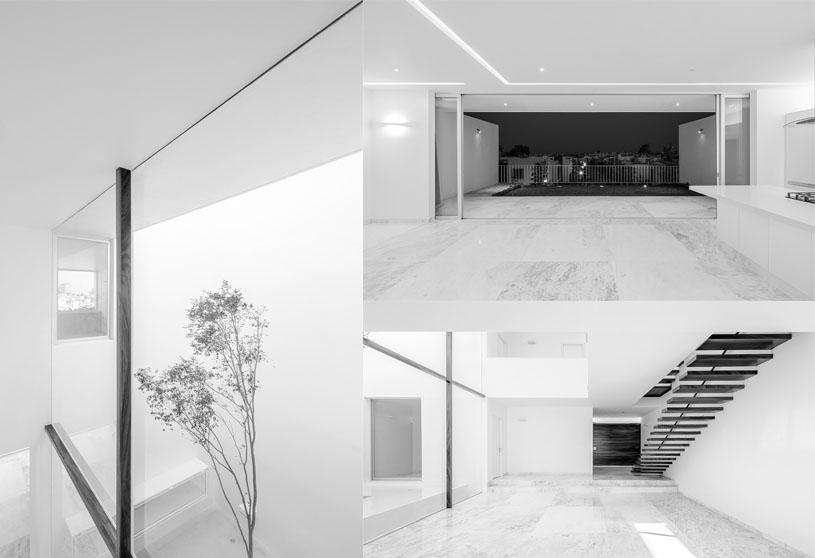 Alvaro did his architecture at the University of Guadalajara in 2008. He is the founder and current director of Estudio Hidalgo.

Abraham did his architecture at the University of Guadalajara 2008. He is a Professor of the project workshop and theory of the Architecture Engineering career. He is one of the founding partners of Estudio Hidalgo, and he currently directs its independent practice.

Orlando did his architecture at the University of Guadalajara in 2009. Master in architecture from the same University, 2015. He currently resides in Baja California Sur, where he accompanies his practice with developing research projects in architecture and academic teaching. He has been a collaborator with Estudio Hidalgo from its foundation to date.

Estudio Hidalgo is an office of Jovenes Arquitectos in Guadalajara, specialized in architectural projects and design.

We work as a group and independently to enrich the contents of the architectural project through constant critical work. The knowledge of each of the members contributes to the process a set of particularities that give an enriched final result. 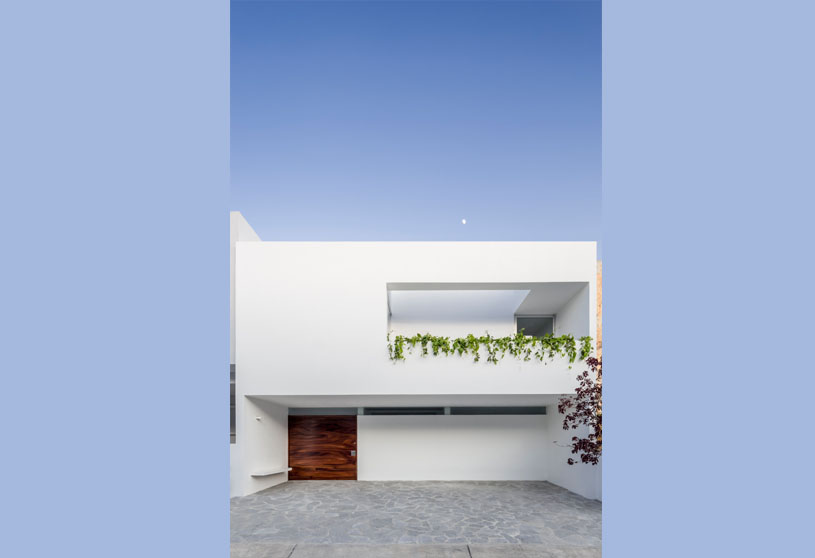