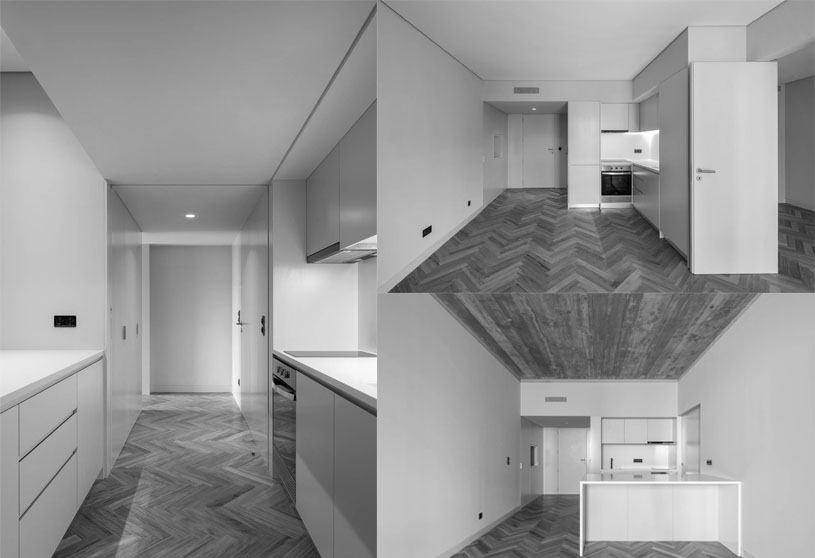 Floret Arquitectura founded in 2001, in the city of Porto, by Adriana Floret (architecture) and David Afonso(philosophy). Not by chance, the rehabilitation of built heritage is one of the areas of reference for the work developed by the atelier, constituting itself as the backbone of the identity and the working method model. It assumes architecture as a workshop practice, a mastery that is exercised from academic and technological knowledge and the accumulation of experience on site, very marked by the specificity of the history of architecture and local construction methods.

In addition to heritage, the atelier’s identity was built, to a large extent, linked to civic participation and the exercise of the profession as a trade, that is, as an artisanal activity. The studio’s path was based on private commissions, focusing on small-scale rehabilitation projects. Simultaneously, carried out several urban studies and surveys on hundreds of buildings, as well as the elaboration of several base documents for the elaboration of strategic documents for the rehabilitation of several blocks in Porto. Currently, the atelier’s order book and respective portfolio presents a great diversity, encompassing a set of works outside the scope of urban rehabilitation itself, although, somehow, this remains heavily contaminated by that experience.