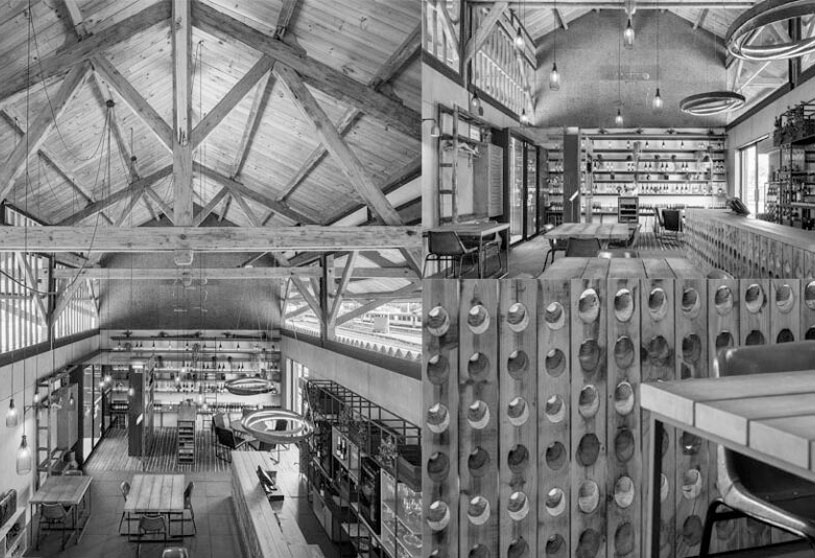 Born in Amarante in 1974. He graduated in Architecture from the Faculty of Architecture and Arts at Universidade Lusíada do Porto. Between 1996 and 2005 he participated in several projects developed by Atelier de Arquitetura Hugo Silva, Lda. In 2005, he created with another architect, the atelier Bárbara Abreu & João Abreu – Arquitectos, Lda.
In 2007, he formed with other associates, the company ProjekXXI SA. In 2012, he founded his own architecture studio JAA | Just An Architect, Lda.

Just An Architect is an architecture studio that focuses its main activity in architectural design, and is also present in other areas, namely in interior architecture, inspection, construction monitoring and consultancy. 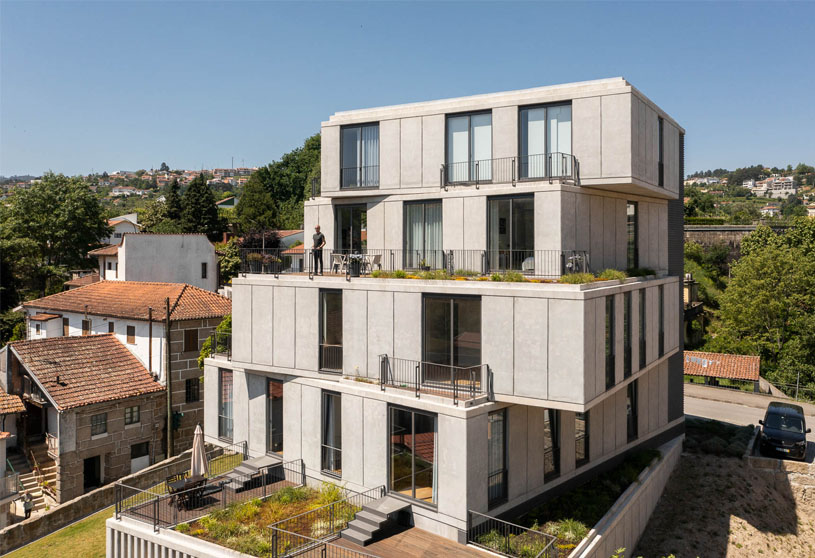 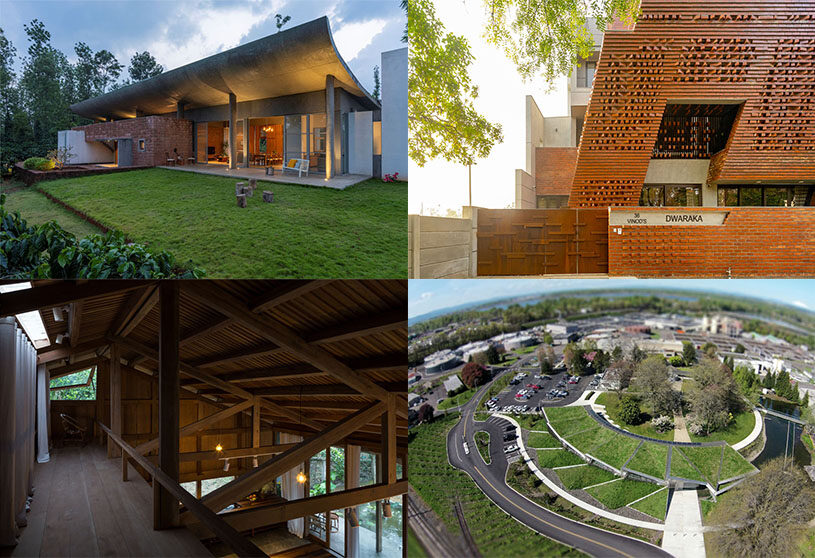