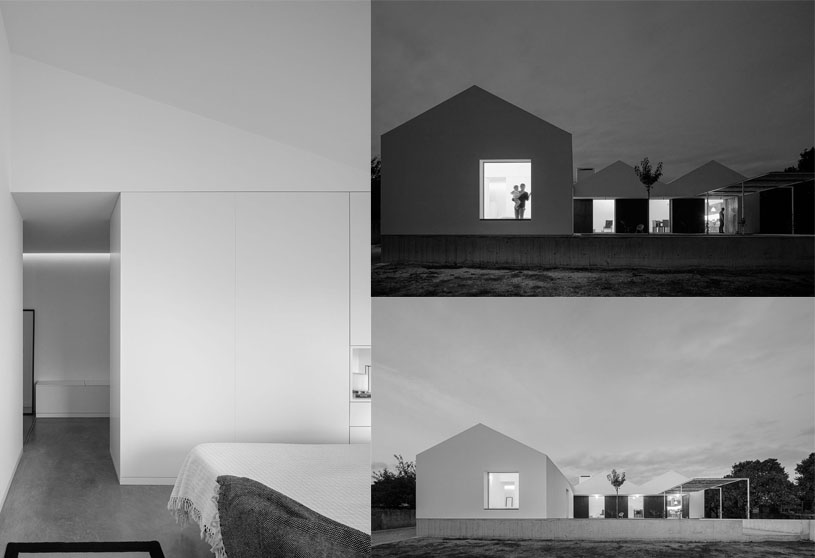 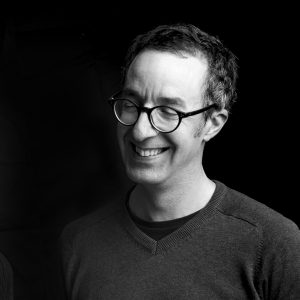 Nuno was born in Avanca, Estarreja in 1976. He graduated from the University of Porto Between 2000 and 2010, he collaborates with Paula Santos | architects by getting important roles on several projects. At the same time, he completed his postgraduate degree in “recovery and protection of architectural heritage”. In 2010 with Maria Fonseca, he founded the NU.MA office.

NU.MA was founded by Nuno and Maria in 2010. Since its beginning, the office has developed architectural projects in different areas, such as equipment’s, housing, and competitions.

All the work that is developed by and at NU.MA is based on a continuous reflection of all the involved parts in the project. Our experience in the architecture field and construction gave us the flexibility to understand all the processes between Architecture, Design, and the 3D digital process.

When we produce architectural visualizations, we are not only, making simple images, but also, we are creating feelings; sensations, and emotions … not only for our clients (architects) but also for those who will live in these spaces… 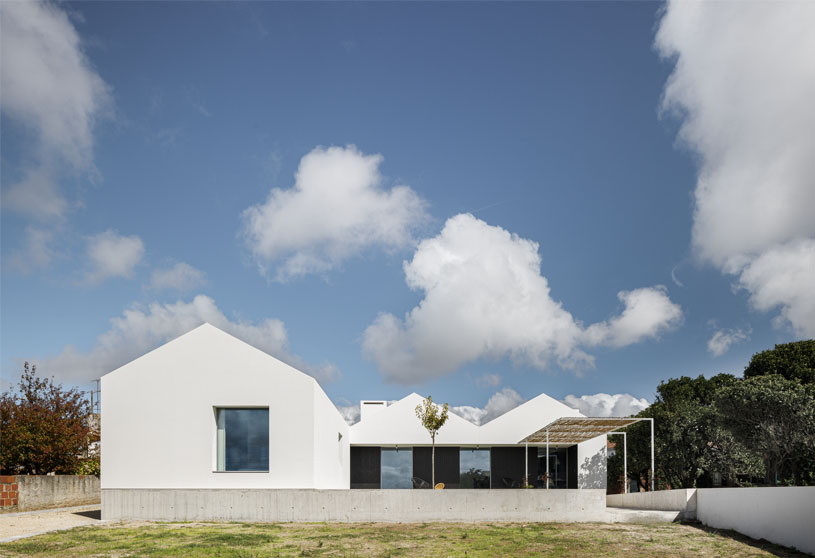