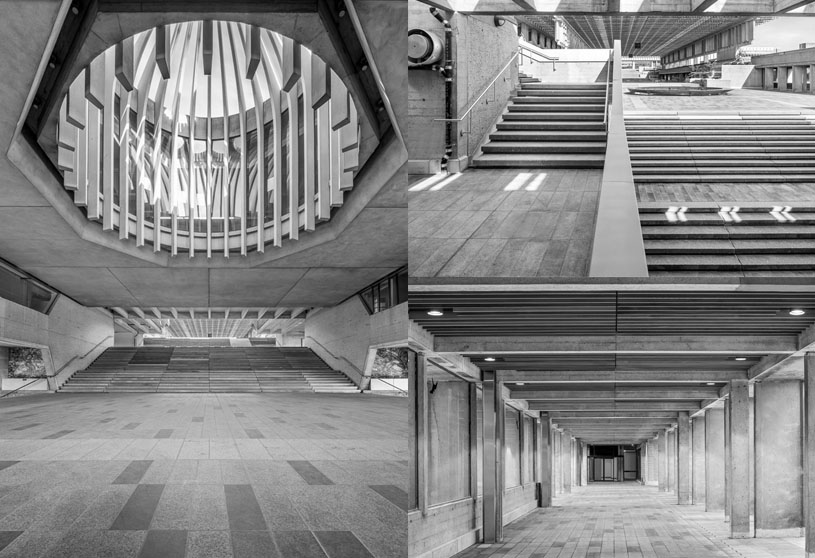 Robert brings twenty-five years of architecture experience to his practice at PUBLIC. His understanding of the interconnectedness of ideas, materials, systems, buildings, communities, landscapes, ecologies, and people, informs his approach to design opportunities. With an ability to apply strategic research and collaborative reasoning along with his technical acuity, Robert delivers award-winning projects.

Susan is a founding partner of PUBLIC and an expert in communication design. Her work is about weaving cultural and brand visual messaging into the built environment—indoors and out. Originally trained as a theatre designer, with a career in graphic and exhibit design, Susan’s work ranges in scale from postage stamps to billboards and in ambition from recognition of a donation to shaping the way we understand culture, memory and identity. She leads PUBLIC teams in projects including interpretive exhibition planning and design, brands for spaces and wayfinding signage strategy.

A thought leader and natural collaborator, Brian has worked in the architectural field for nearly thirty years and holds a Master of Architecture degree from the University of British Columbia. His design work is widely recognized and has received six AIBC awards and three awards from SCUP/AIA. Brian has presented his work at several national conferences and his writings have appeared in Design Quarterly, Academic Matters Journal and SAB Magazine

John contributes over twenty years of professional experience to the team. Born in Vancouver and educated at the UBC School of Architecture, where he was awarded the AIBC Medal in 1994, he is a member of the AIBC and a LEED-accredited professional. John spent three years in Toronto working at the award-winning firm of Kuwabara Payne McKenna Blumberg Architects on the new Richmond City Hall, which received a Governor General’s Medal for Excellence in Architecture. Active in Vancouver’s design community, John served as chair of the City of Vancouver Urban Design Panel for three years and is a regular guest critic at the UBC School of Architecture where he was recently an adjunct professor.

We build culture and shape identity. Our work creates spatial experiences–beyond buildings–to the city at large, capable of spurring transformation, engagement and renewal. We work with people who are passionate about building collective experience and memory–who understand that small interventions woven throughout the city can have as bold an impact on community as megaprojects. We work with people who believe you get the best results through taking risks. 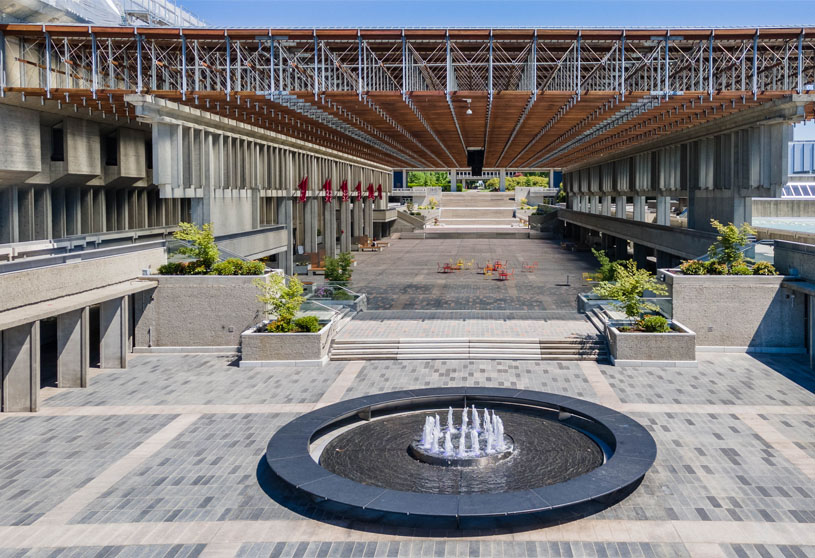 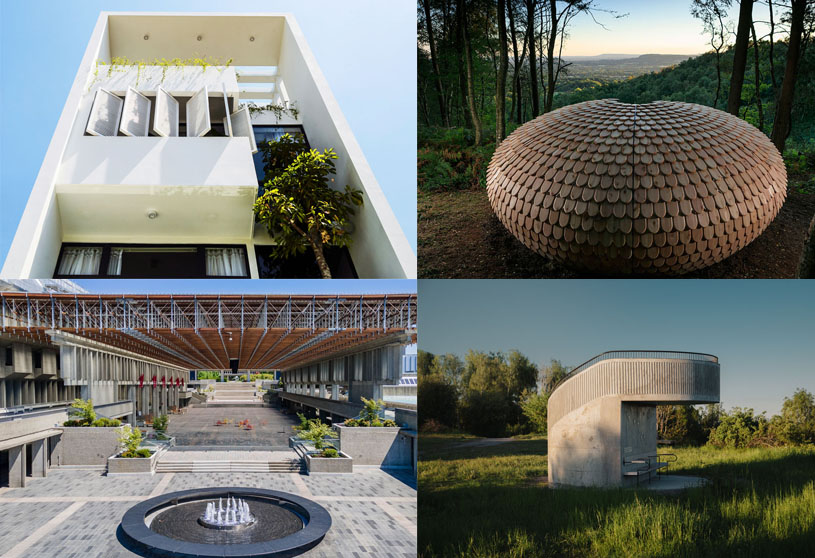