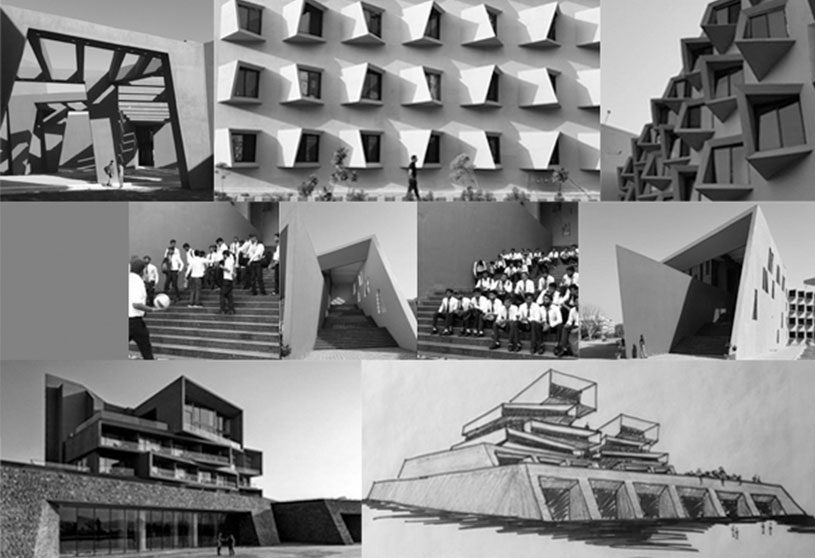 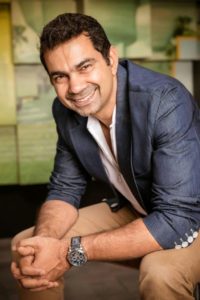 Sanjay Puri graduated from the Academy of Architecture, Mumbai in 1988 and established the firm SANJAY PURI ARCHITECTS in 1992. Having already executed projects totaling over 40 million sq. ft., the firm is currently involved in over 200 projects totaling over 50 million sq ft. Our works have been extensively featured in Indian and over 100 International design magazines & publications in the last year. Sanjay Puri has lectured at over 100 Indian institutes & conferences and has been a judge at the World Architecture Festival, being the only Indian architect to do so. In addition, he has presented lectures at Barcelona, Belgrade, Milan, Amsterdam and Singapore, Bucharest, Venice, Berlin and London

Winning the World Architecture Festival’s Best Housing Project of the Year 2018 in Amsterdam and the World’s Best Residential building in the LEAF Awards, London, the firm has won over 225 awards including 150 international and 80 National awards.

Evolving innovative design solutions that are contextual and sustainable and creating spaces that are exhilarating to experience while being functional, form the essence of the firm’s design philosophy.

Nina Puri graduated from the Academy of Architecture, Mumbai in 1988 and has marked her presence as a leading interior design since. With project locations spanning across India, the firm has expanded its repertoire to include private residences, bungalows, commercial spaces and amenity spaces. Every project is treated in with a fresh design outlook in order to wholly integrate the style of the client with the aesthetic of the design concept.

Despite the simplicity in the overall approach, the distinct use of an extensive material palette, varying colors and textures aims to characterize each space in a bold and unique manner. This warrants a wide array of work by making sure no two projects feel the same way.

She firmly believes that no space is too small to be designed well, as creativity must not be dictated by size or limits. From furniture to lighting, she puts a part of her signature style in every small thing in order to perfectly amalgamate every element in the space with each other.

Her work has been widely published in various magazines, coffee table books and has been awarded for its contribution to the field of interior design.

Toral Doshi graduated from Indian Education Society, Mumbai in 2007. She is a registered architect with Council of Architecture, India. She holds a Master’s degree in Architecture & Specialized in Urban design from Lincoln University, UK. She has been with the firm over a decade joining in 2009 & is currently at a position of Senior Associate Architect. Few of the notable projects completed by her are Courtyards House, Rajasthan; Ras houses, Rajasthan; Stellar, Ahmedabad, Aria Hotel, Nashik etc. She plays a key role in handling a team of project architects, realizing several projects at Sanjay Puri Architects.

The firm tops the list of WA Community , UK award winners across the world.

Winning the World Architecture Festival’s Best Housing Project of the Year 2018 in Amsterdam and the World’s Best Residential building in the LEAF Awards, London, the firm has won over 225 awards including 150 international awards and 80 National awards.

7 Chicago Athenaeum Museum of Architecture & Design’s International Architecture Awards in 2019, 2018, 2016, 2014, 2012 & 2011,  10 World Architecture Festival Awards in 2018, 2017 , 2015,  2014, 2012, 2011 & 2010, 10 Society of American Registered Architects Awards (SARA), New York, 19 World Architecture Community Awards U.K and 3 Hospitality Design Awards New York in 2015,2012 & 2010 are some of the other awards won by the firm in the last 7 years. With 150 international and over 100 national awards, the firm has won architectural projects in Spain, Montenegro, Mauritius, Abu Dhabi, Dubai, Montreal, Oman and Dallas in addition to projects in 40 Indian cities. With a diverse portfolio of townships, schools, hotels, retail and office buildings, they continue their quest for creating innovative design solutions that are sustainable on a large scale.

With a firm strength of 72, evolving design solutions that are contextual and creating spaces that revolutionize the way they are experienced form the essence of the firms design philosophy. This mandate has allowed the firm to create a diverse portfolio of urban planning, residential, commercial, hospitality, retail, offices, cultural, religious & institutional projects. 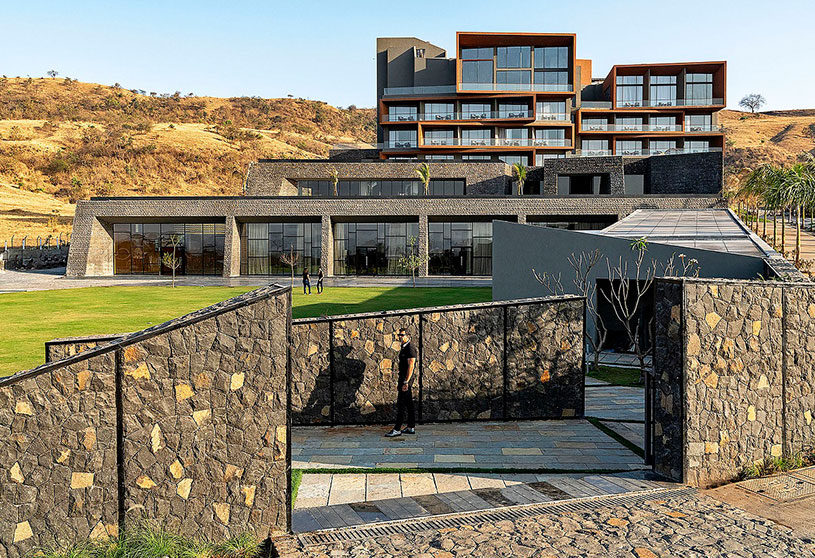