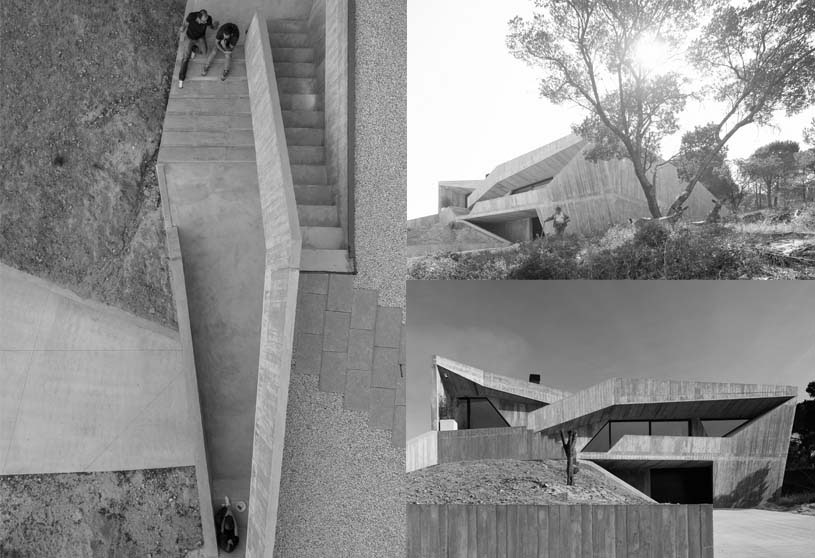 Eurico Sousa [Leiria, 1987] graduated from the University School of Arts [EUAC], Coimbra, Portugal, with a master in architecture in 2014. Joel Esperança was your primary supervisor in the final project degree’s. Between 2014 and 2015 joined Contaminar® as an intern architect of the “order of architects”. Joined Contaminar® as partner in 2015.

Joaquim Duarte [Leiria, 1970] holds a bachelor from the University School of Arts [EUAC], Coimbra, Portugal, in 1999. Between 2002 and 2004 he worked as technical architect mainly in private works, at Leiria city hall. He took part in several projects, since 2004 collaborating among with others colleagues and teams. Joined Contaminar® as partner in 2016.

The CONTAMINAR brand was founded in 2004 in Leiria, Portugal, the team grew and reformed, and today it has 4 partners, Joel Esperança, Ruben Vaz, Eurico Sousa and Joaquim Duarte. The 4 partners are distinct in their genesis, but they complement each other, being more poetic elements, others more rational, others introspective and observers and others more methodical, always looking for a balance. The fact that we are 4 partners and the same when we were 2 partners has always meant that in the first phase in the presentation of the initial ideas, not only one idea was presented to the client but usually 3 ideas. These are discussed and analyzed with customers, evolving one of the ideas. These ideas are developed by a questionnaire made to customers and a diagnosis and analysis of the site, promoting a local infection.

Each project is a completely different stimulus even though the program is the same as the single family home for the client, the location and sensibilities are different. As we mentioned in the office, we prefer a good client and a good construction team than a project for a specific program.

Each project has its identity, we usually say that each work has its own grain. The inspirations are different, vary by job and client. We like our works to be sensory, have an identity light, their own odor and a present touch. 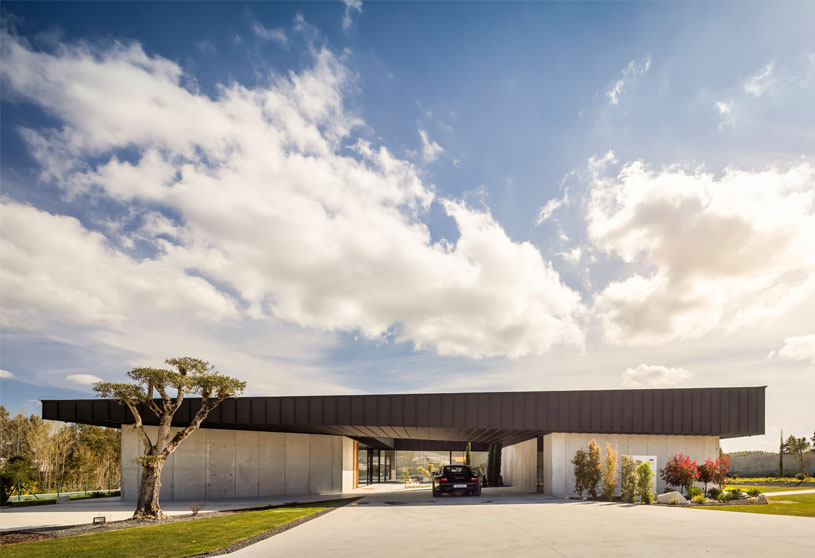 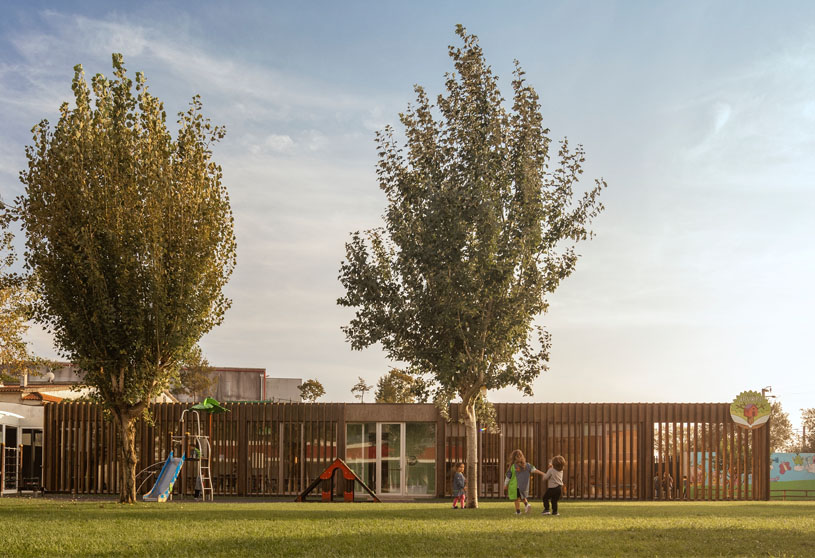 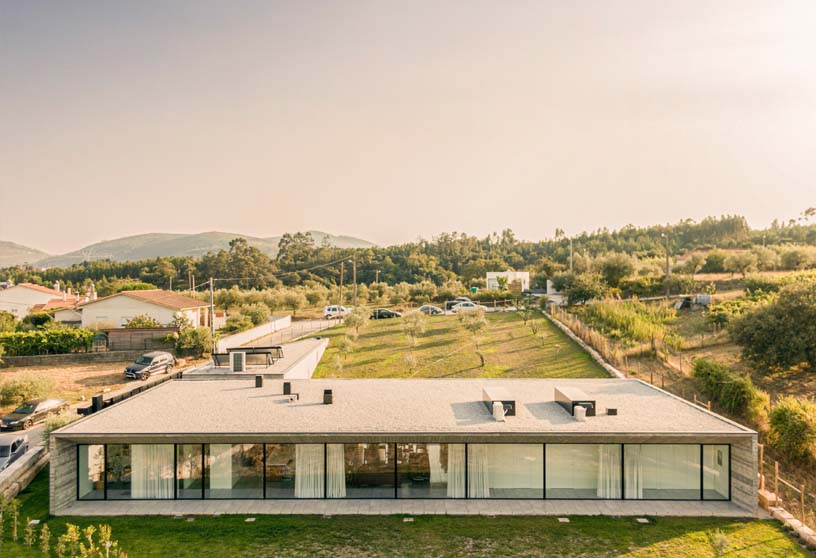 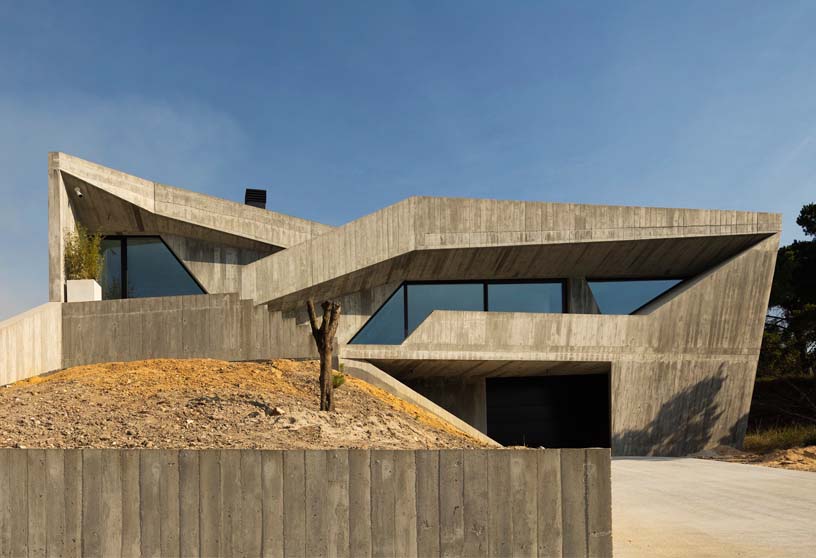 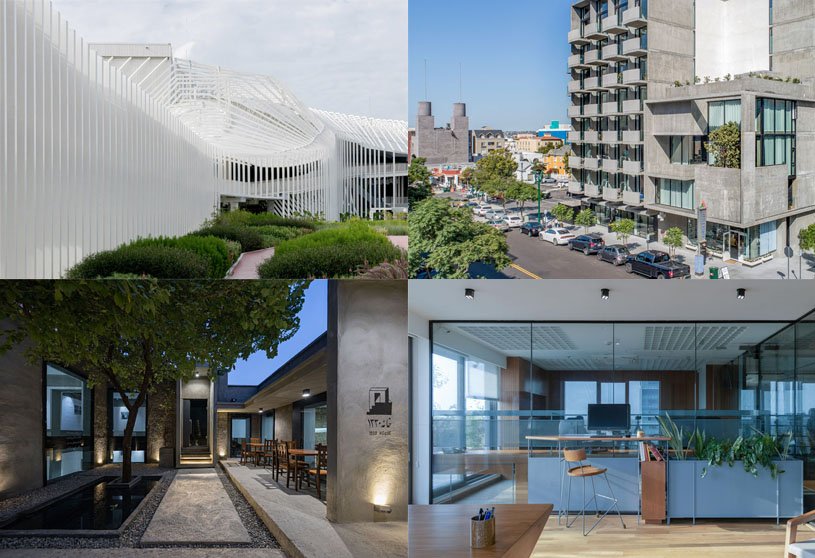