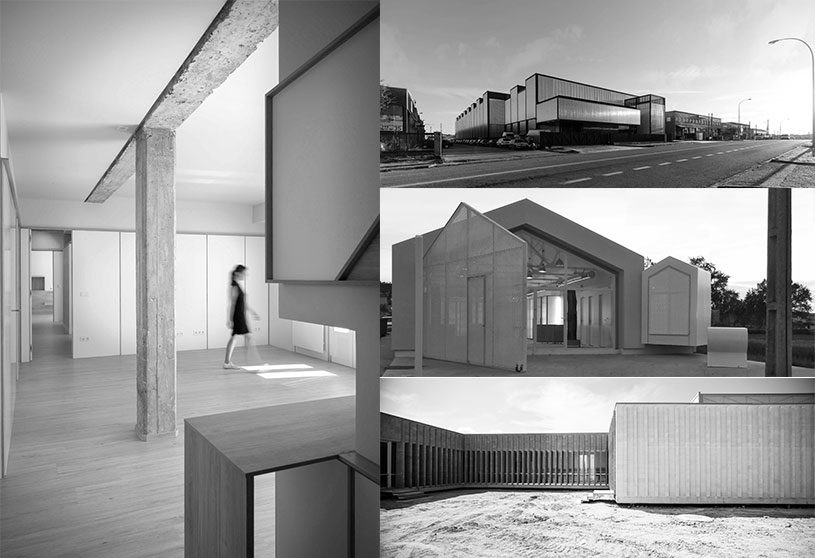 (“Text as submitted by the Architects”) 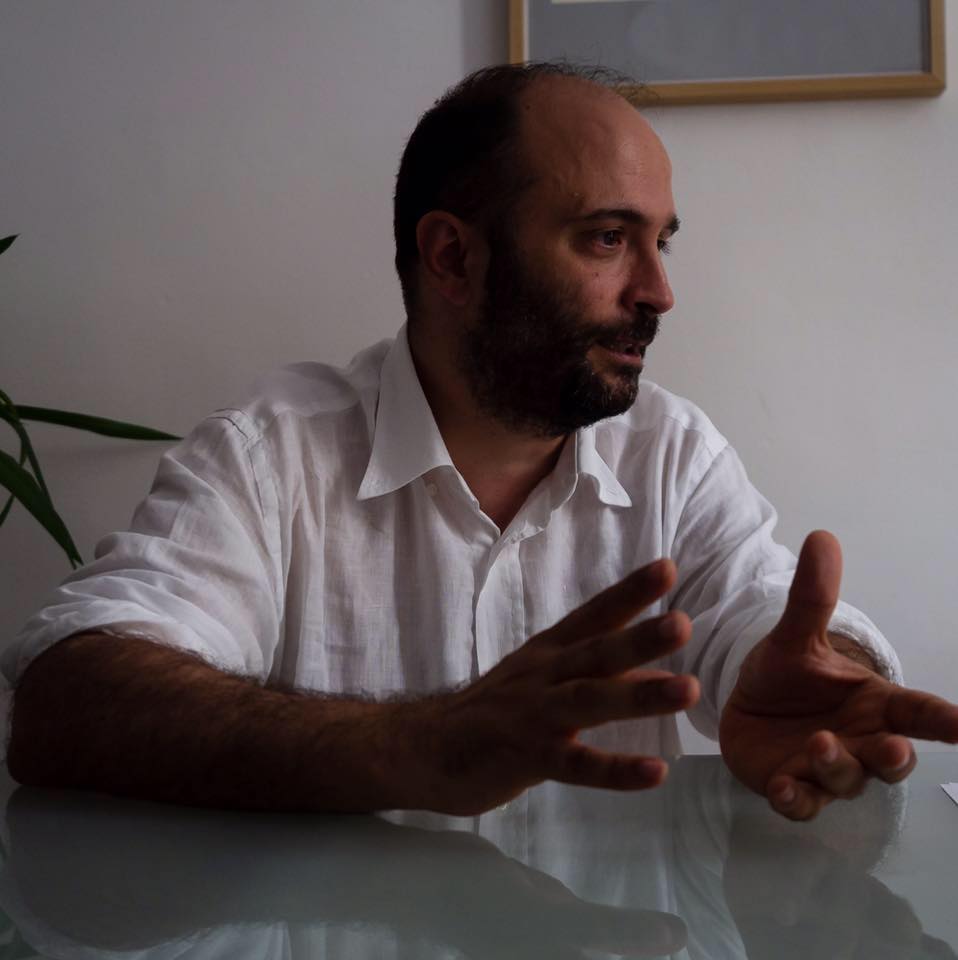 (Valladolid, 1972). Architect since 1998 (School of Architecture of Valladolid). In 2010 he became Doctor in the Universidad de Valladolid – with the thesis “GATEPAC 1928-1939” – being his tutor D. Juan Antonio Cortés. Since 2013 he is projects professor in ETS of Architecture of Valladolid. He has collaborated with the International University Isabel I of Castile and has taught as guest lecturer at the ETSA La Salle (Universidad Ramón Lluch, Barcelona), Universidad San Pablo CEU (Valladolid) and at School of Design de la University Al Ghurari (Dubái, EAU).

His texts and works in the area of architectural criticism have been published by the magazine Arquitectura Viva and the web, as well as by the departments of composition and projects of the ETSA Madrid, UPC of Barcelona – with whom he collaborates assiduously as editor in the publication DC Papers-, ETSA of Seville and ETSA Cartagena. He has lectured in Helsinki, Mexico D.F, Oporto, Pamplona, ​​Barcelona, ​​Madrid or Seville. Author of the book: “La Modernidad alternativa. Tránsitos de la forma en la arquitectura española (1930-1936)”

Between 1997 and 1998 he collaborated in the ODI + P architecture office. From November 1998 to February 2012 he works as a founding partner of the Ares, Arias, Garrido Arquitectos S.L.P.

Since March 2012 he has been working alone, together with the architects Bárbara Arranz, Dorota Tokarska, Jesús J. Ruiz and Sergio Alonso, under the firm Contextos de Arquitectura y Urbanismo.

As an architect he has won several competitions and his work has been awarded at the XIV Spanish Architecture and Urbanism Biennial 2018; selected for the 11th Ibero-American Architecture and Urbanism Biennial; selected to exhibit in the Spanish Pavilion of the 16th Biennale di Venezia (2020); in the FAD 2018 Awards; Spanish Architecture Awards 2017; American Architecture Prize (New York, 2017); International Architecture Awards 2018 granted by The Chicago Athenaeum / Europeen (Athens, 2018); The Plan Award, (Venice 2018 and Milan 2019); the Architecture Awards of Castilla y León (2009, 2011, 2016 and 2018), as well as in the Sustainable Construction Awards of Castilla y León (2017 and 2018). His works have been published in numerous national and international magazines, among which stands out Arquitectura Viva, Tectónica, Domus, Metalocus, Hic Arquitectura, On diseño or Baumeister  and his works have been exhibited in Madrid, Sevilla, Venecia, París o New York. 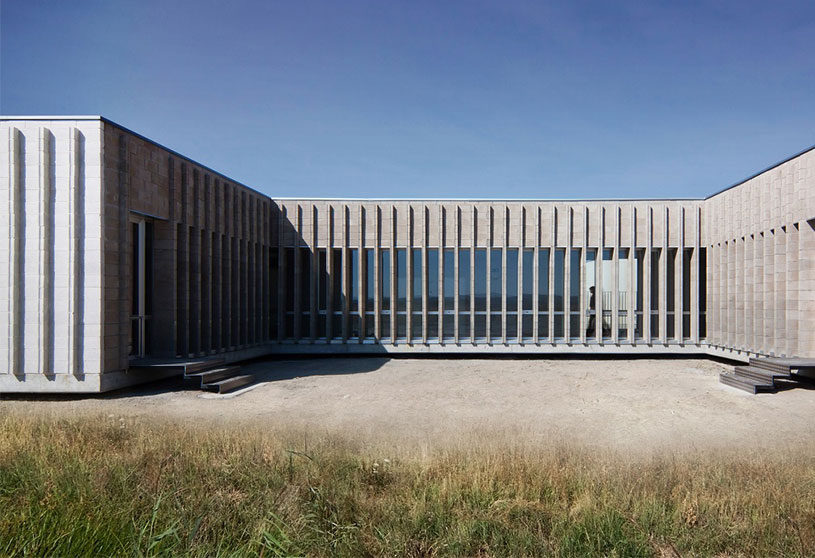 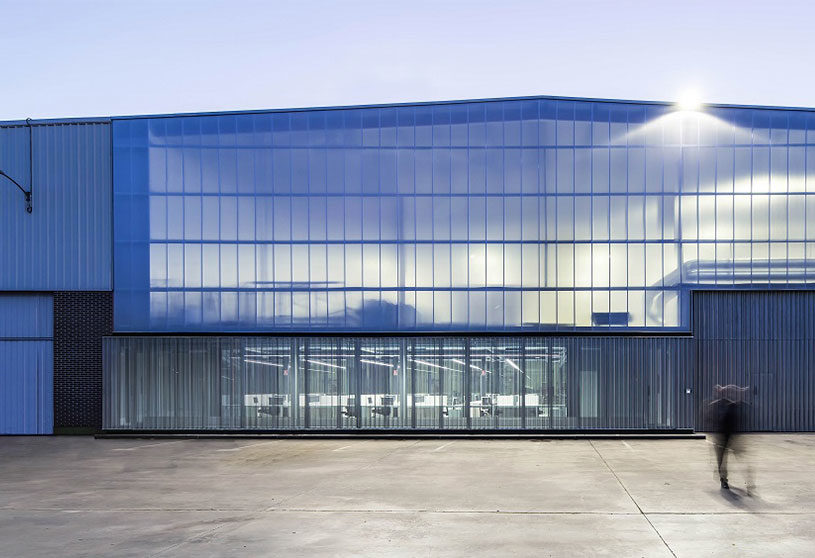 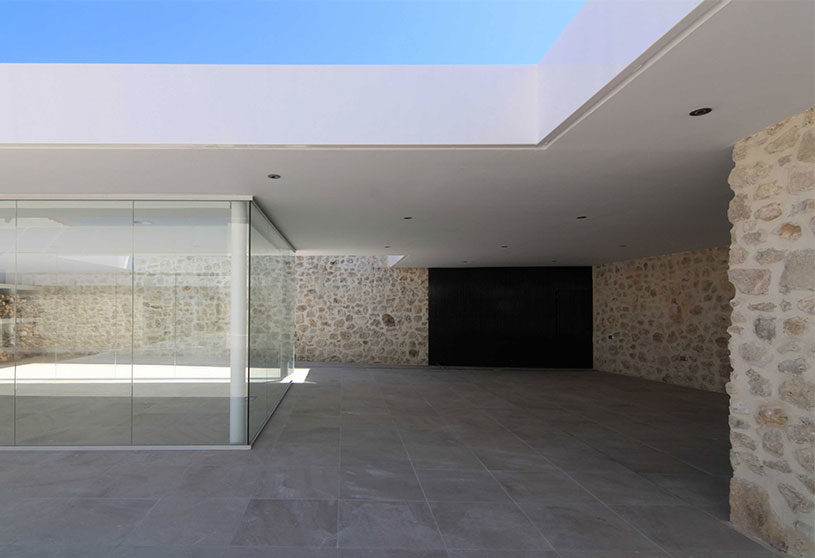 The yard of my house | Óscar Miguel Ares Álvarez 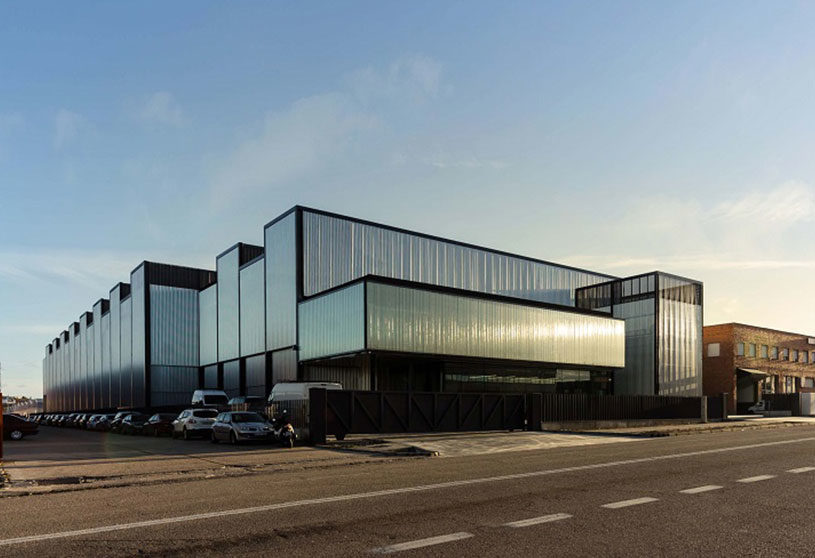 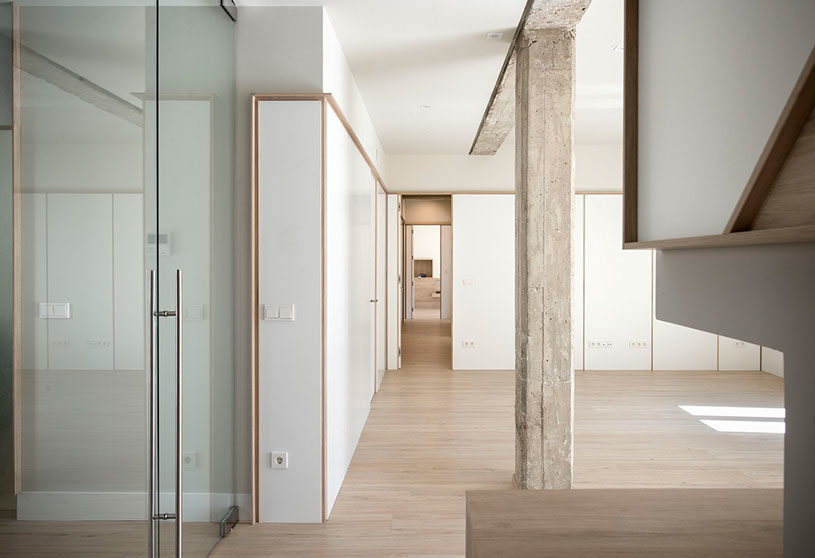