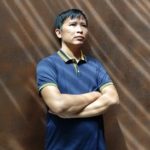 Tran Van Huynh
Director at H2 arch.
Born on October 6, 1986 and graduated from the Architecture University of Ho Chi Mihn City, he worked as a freelance architect for four years (2011-2014). In 2014 he set up his own firm, H2 Architecture and Interior. 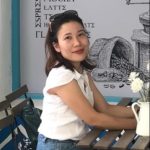 The company was set up in 2014 by Ar. Tran Van Huynh. With its design philosophy of combining nature with liveable spaces, they venture into residential, hotel and restaurant projects. They focus on creating spaces that evoke a emotion and make one associate with natural elements.

Some of Their notable projects are:

The company outsources and collaborates with structural and mechanical engineers to develop the best solutions for design.