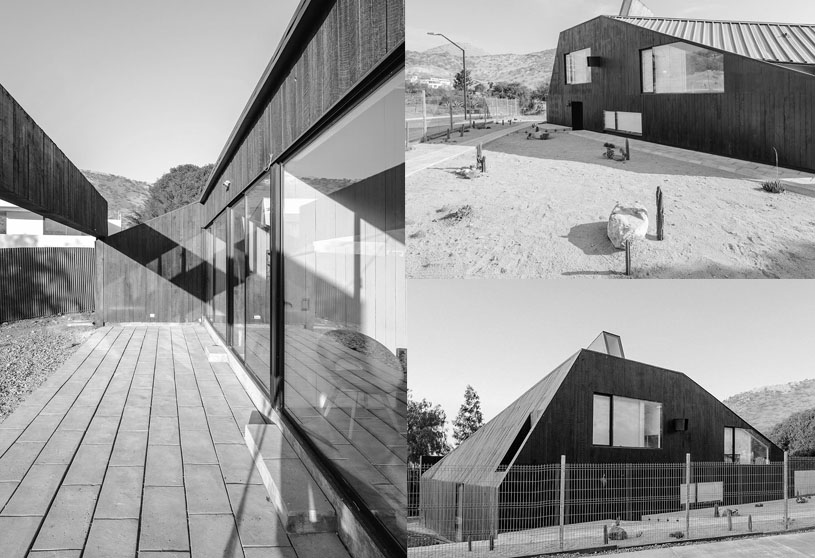 In 2002, in Santiago, Chile, Ivan founded an inter-disciplinary practice that encompasses architecture, arts and design. Since then he has been concurrently working as an academic, teaching architecture and design in various Chilean universities.

As an architect he has participated in several competitions and has been commissioned a number of projects such as private residences, social housing and industrial offices. He also runs a construction company which enables him to build his own work. His industrial and object designs range from lighting to furniture. His work has been presented in seminars and exhibited in national and international design fairs. In 2010 he ventured into the realm of arts, achieving two solo exhibitions and several art projects.

Much of Ivan’s work has been published in national and international media. Some of these publications include the books Blanca Montaña (Chile), Desplegar (Chile), World Architect (China), Suma (Argentina), 1000 Architecure of Americas (Germany). He was also selected for the Santiago 2008 Architecture Biennale exhibition with Ecopellets building. 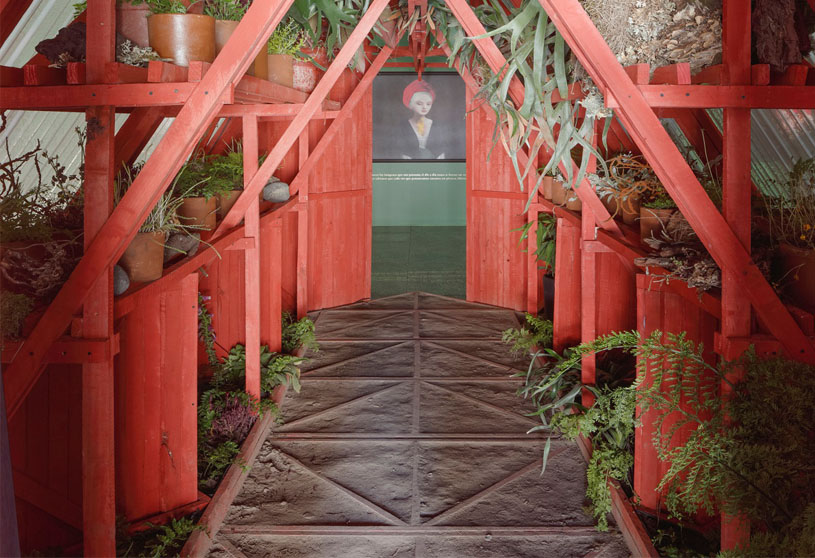 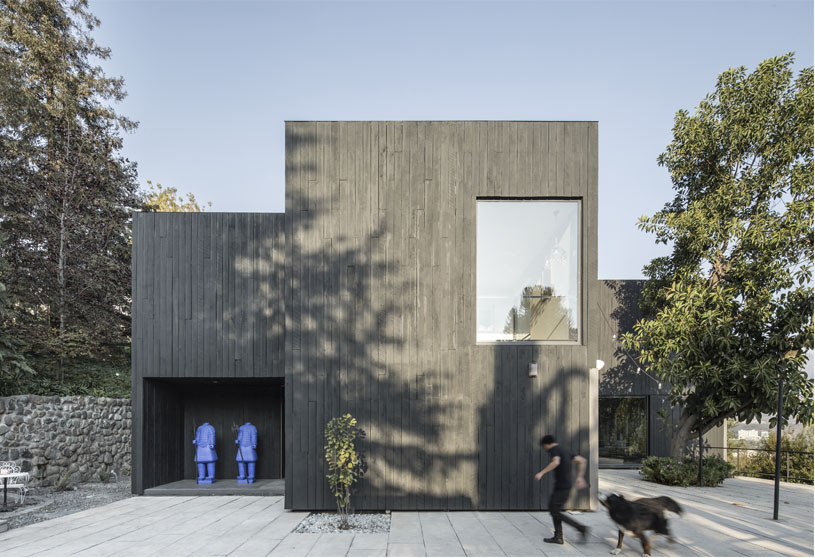