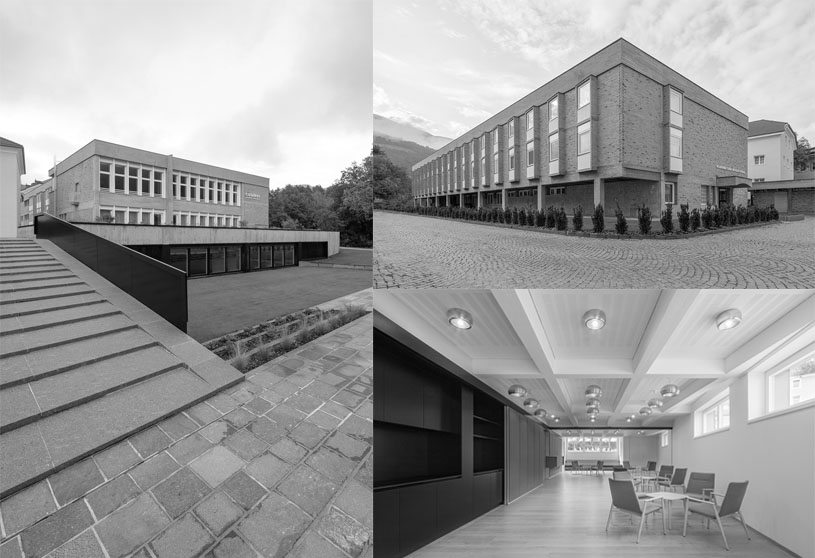 (“Text as Submitted by architect”)

Matteo Scagnol was born in Trieste in 1968 and graduated in 1995 from the IUAV (University Institute of Architecture of Venice). In 1999, he earned a Master’s in Architecture from the Graduate School of Design at Harvard University. In 2000, he founded MoDus Architects with Sandy Attia. The same year, he received the Fulbright fellowship in Visual Arts for the American Academy in Rome. Matteo has also taught at the IUAV in Venice and at the University of Trento. Known for his capacity to fuse the technical and more poetic aspects of the architectural discipline, he is often invited to jury international architecture competitions and speak at conferences, both in Italy and abroad. Matteo has also been a Visiting Professor at the School of Architecture of Princeton University (USA).

Sandy Attia was born in Cairo in 1974 and graduated in 1995 from the University of Virginia. In 2000, she earned a Master’s in Architecture from the Graduate School of Design at Harvard University and in the same year, she founded MoDus Architects with Matteo Scagnol.

In 2002, she received the Muschenheim teaching and research fellowship at the University of Michigan (TCAUP) where Sandy Attia continued her academic endeavors until 2004. In 2013, she was nominated for the ArcVision Prize for her contribution to the field of architecture.

Her book titled Designing Schools was shortlisted for the Italian National Research Award in the field of architecture. Since 2015 she has worked closely with the Agnelli Foundation in Turin on a number of educational related projects. Sandy has also been a Visiting Professor at Princeton University’s School of Architecture and is now Visiting Professor at the Politecnico di Milano.

MoDus Architects was founded by Sandy Attia (Cairo, 1974) and Matteo Scagnol (Trieste, 1968) in 2000. The studio distinguishes itself within the international architectural panorama by the bold and heterogenous body of work that intertwines the founding partners’ two different formative and cultural backgrounds. Since its inception, MoDus Architects addresses multiple topics, scales and programs – from infrastructure to school buildings – and pursues a design process that holds steadfast the relationship between ideas and buildings. The projects are careful studies of the places and contexts within which they are situated to produce surprising architectural vocabularies that combine an approach that is both intuitive and grounded in the tectonics of the architectural discipline. 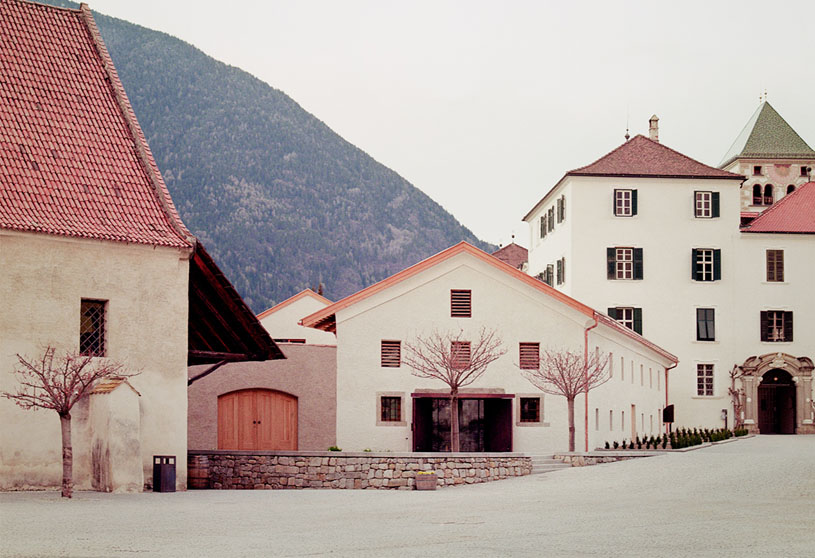 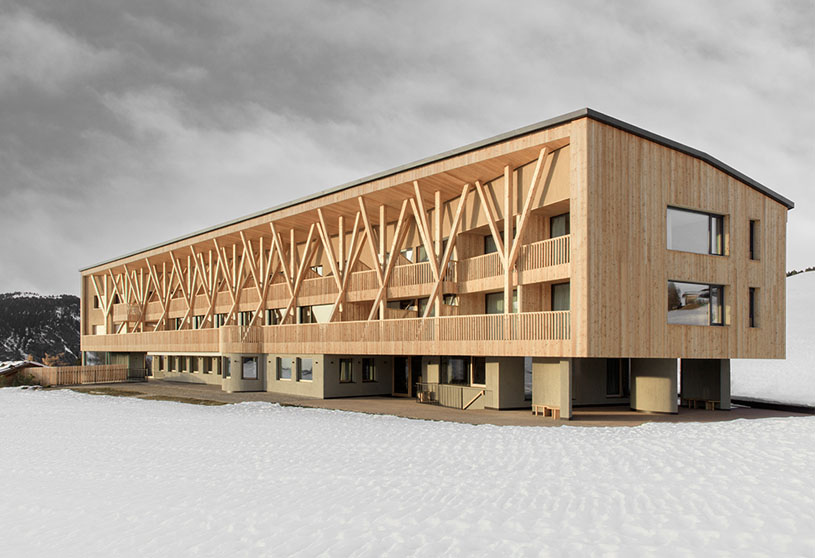 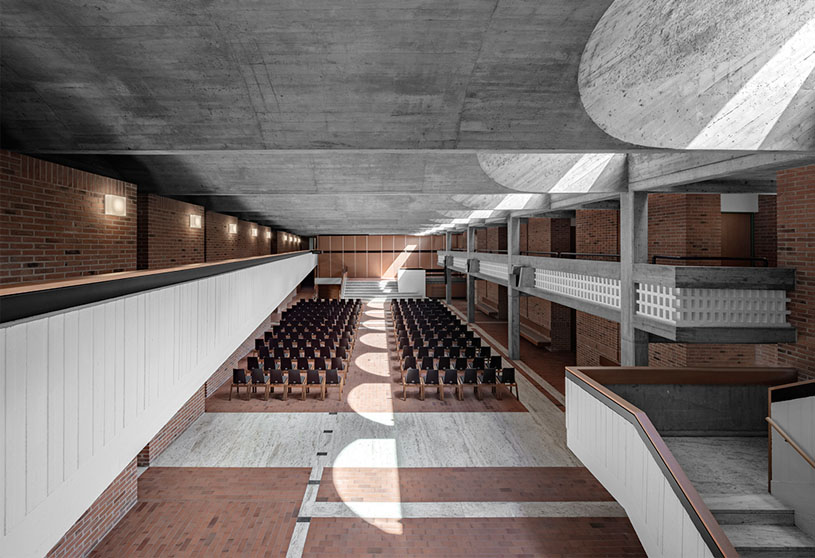