Post-graduation, his pursuit on the exploration of fusing oriental aesthetics and spatial design had led him to relocate to Tokyo to join the office of Japanese architect Kengo Kuma. He has also taught a design studio in Architectural Studies at HKU SPACE and lectured for a graduate architecture course at HKU. Currently he is collaborating with M+ Museum for the M+ Rover programme.

Kenrick Wong graduated from the University of Hong Kong with a Bachelor and Master of Architecture and studied architecture in Paris. He believes that architecture is a powerful tool for volunteer, cultural and education projects. With seven years of volunteer + design experiences, Kenrick co-founded Orient Occident Atelier (OOA) and Adventurous Global Schools (AGS). The first self-initiated village school was completed in Cambodia in 2017 July. He is the current executive director of the registered charity Adventurous Global Schools.

He also experiments architecture with installations and films, including “Disconnected”, a film entry of FreshWave 2014 and HKSZ Bi-City Biennale 2015. He also taught in a design studio in Architectural Studies at HKU SPACE and a lecture course in HKU. In 2020, he is collaborating with M+ Museum for the M+ Rover programme.

(Text as submitted by the Architect)

OOA is an architectural studio which focuses on discovering, researching and utilizing the interdependence of “objects” and connections with surrounding space as design inspirations.

Design themes of OOA encompass modern interpretations of Eastern and Western aesthetics while focusing on the integration of nature and function. We believe the intrinsic local culture and technology found at the project site should be respected. Through the use of natural materials and synthetic materials, we focus on the research and development of new methods of architectural detail assembly.

OOA is committed to leveraging architectural design for the development of urban and rural villages with other professions on programs such as disaster prevention and relief, and for the provision of architecture solutions on environmental and social problems with the collaboration of government bodies and social enterprises. 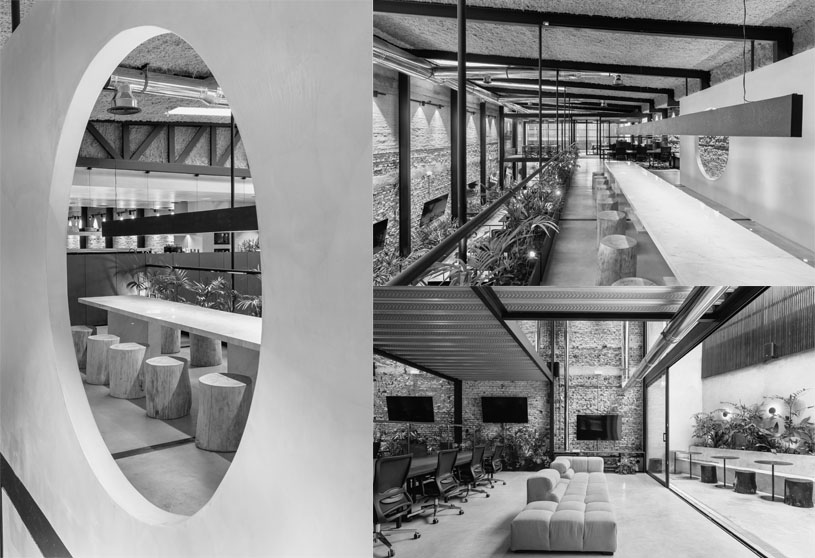