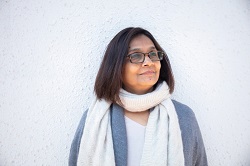 Samira graduated from Sir. J. J. College of Architecture, Mumbai in 1986 and soon after completed her Master in Architecture from the University of Illinois, Urbana – Champaign in 1988. While in the States, she worked on several projects under Don Wald and Associates based in California, including personal projects of Clint Eastwood. Upon her return to India, she worked with Ratan Batliboi for several years before starting her own partnership firm RLC in 1995.

In 1996 she stepped into the limelight with her solo furniture exhibit ‘Liaisons de Formes’. Thereafter in 2000, she founded her solo practice Samira Rathod Design Atelier, which has grown over the years. She was involved in furniture design under Transforme Designs until 2003, after which she began her own furniture workshop called The Big Piano.

Her passion for writing, theorizing, and discussing architecture led her to be the editor and creator of SPADE and founder and director of SPADE INDIA RESEARCH CELL which candidly deliberates, investigates, and researches the condition and impact of design in India. Samira believes in cultivating talent and a strong sense of design in today’s youth and has been invited to be a part of juries and panels all over the country and abroad.

At SRDA every project is treated with fervour for exploration, innovation, sustainability and tested for relevance in physical and social contexts against the land which will cradle it and against the man it is meant for. SRDA subscribes to the philosophy of the architecture of BLIRS – beautiful, local, indigenous, recycle and small.

We aim to create architecture that is more than just structures serving their purpose. They should have meaning, and one should be forced to acknowledge the artistry and thought put into the design. We believe that every project is an opportunity to understand this world better. The world is the relationship of people with other people, and of people with their environment. Our projects must strive to be the study and response to this very world and if nothing else, act as the lens through which this world can look upon itself. 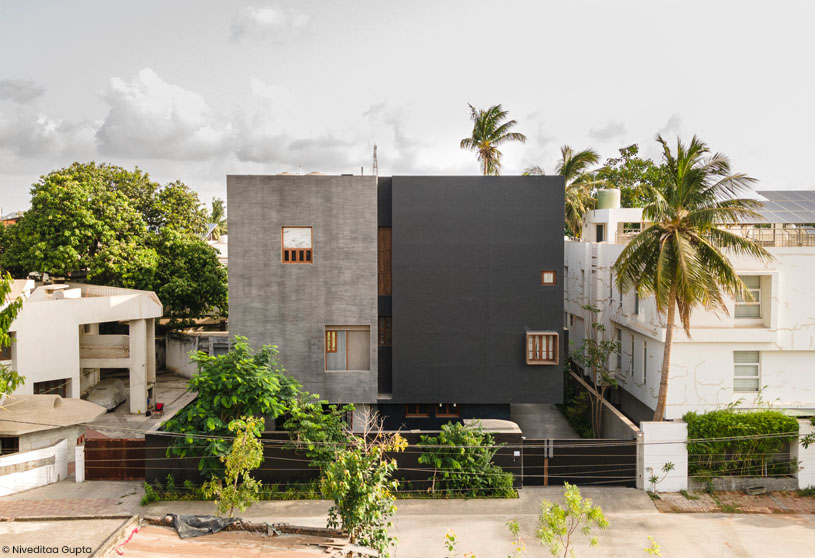 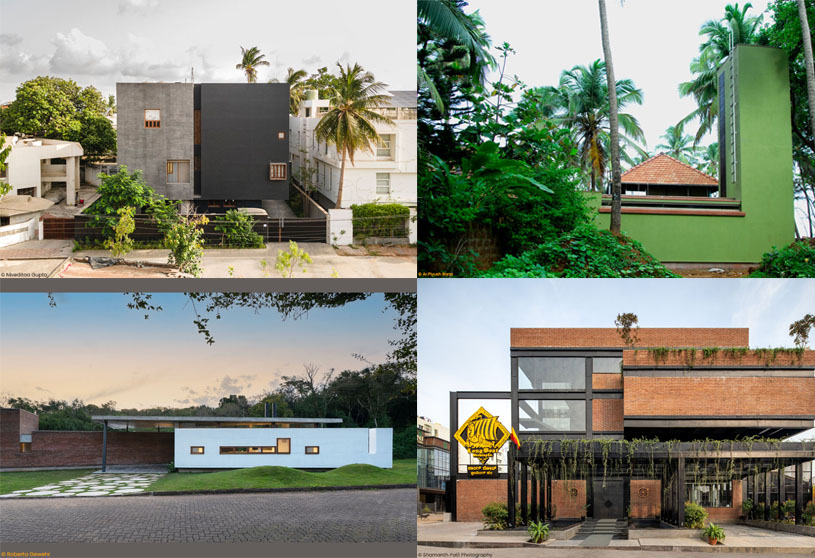