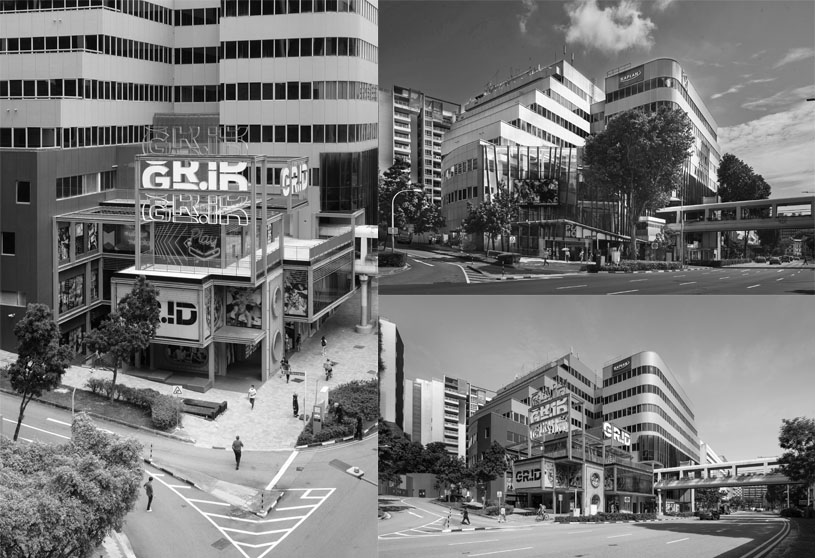 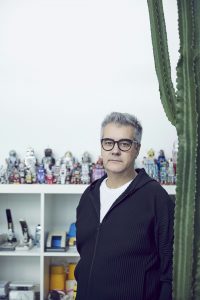 Stephen graduated from the Royal College of Art London in 1984, where he was a Gulbenkian scholar. He began his undergraduate professional career at YRM in London, working on the North Terminal of Gatwick Airport. Upon graduating, he worked at the London office of Richard Rogers and Partners, designing the project installations for the Rogers Room of the Rogers Foster Stirling exhibition at the Royal Academy in 1985.

In 1990, he joined Alsop and Lyall as Project Architect for the award-winning Hôtel du Département des Bouches du Rhône in Marseille. Stephen was promoted to Director in 1994 and Partner in 2000, primarily responsible for the company’s overseas projects. Following his time in Marseilles, he worked in Hamburg, Berlin and Rotterdam.

Stephen has lectured extensively throughout Europe and Asia. He also taught at universities in the UK, Germany, France, China, Hong Kong and Singapore. Stephen is a fellow of the Royal Society of Arts. 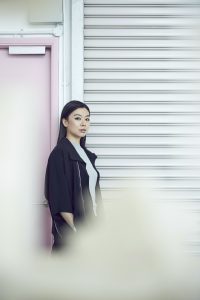 Wenhui is a SPARK partner, having worked with the studio for over 14 years. She has worked on most of the studio’s major national and international portfolio projects. She has extensive experience in designing and managing complex urban developments, master planning and architecture.

Wenhui is responsible for designing many of SPARK’s award-winning and internationally celebrated projects such as Fai-Fah in Bangkok, nominated for an Aga Kahn Award, and Starhill Gallery in Kuala Lumpur secured SPARK the German Design Council’s “Architect of the Year” award in 2014.

Wenhui has led several of SPARK’s key mixed-use projects, including the recently completed Shekou Gateway One in Shenzhen, China. These projects are often characterized by complex multi-stakeholder clients, where consultation is essential to the creative process.

Wenhui is a champion of SPARK’s ethos that “architecture and design should make peoples’ lives better”. Her contribution to SPARK’s World Architecture Festival winning Homefarm and Beach Hut is a testament to this.

Wenhui’s particular interest in social sustainability is demonstrated in her leadership of the studio’s research and charity programmes, which, in collaboration with organizations such as Blue Cross and Fai-Fah, has developed several designs to address issues of social and sustainable development.

Wenhui has exhibited and sold her artwork at a leading Singaporean art gallery, which was donated to a local children’s charity. Wenhui was a winner of the Singapore Women’s Weekly Great Women of our Time Award Design & Style category in 2016. It focussed on “high achieving working women who are inspiring game-changers making an impact in the city.”

Wenhui has recently been a guest speaker at several international events at the University of Queensland and the Asia Pacific Architecture Forum in Brisbane.  Having held the position of Chair from 2018-2020, Wenhui is currently a judge on the Singapore panel of the Property Guru Asia Property Awards.

SPARK is a Singapore, Shanghai and London-based team of designers and thinkers in the multidisciplinary realm of architecture, urbanism, interior design, landscape design, research and branding. Using the evocation of the studio’s name “SPARK”; we produce stimulating, innovative, award-winning buildings and urban environments that generate significant added value for our clients.

SPARK’s studios have built many award-winning projects throughout Asia, Europe and the Middle East. Our work is influenced by the constant evolution of contemporary life and the influences upon it that require a fresh approach to urban thinking.

SPARK’s work ranges from boutique shops, residential, mixed-use waterfronts, and civic buildings to urban planning. Our projects are enjoyable to use, functional, beautiful to look at and easy to understand.

SPARK’s design solutions are an inspired, socially and environmentally sensitive alchemy of the traditional ingredients of living, working and leisure designed to connect society to an inspiring future seamlessly.

SPARK’s way of thinking has allowed us to make buildings that resonate with the public, clients and critics for over twenty years. We enjoy working with anybody who shares our belief that design makes an inspirational contribution to the world around us. 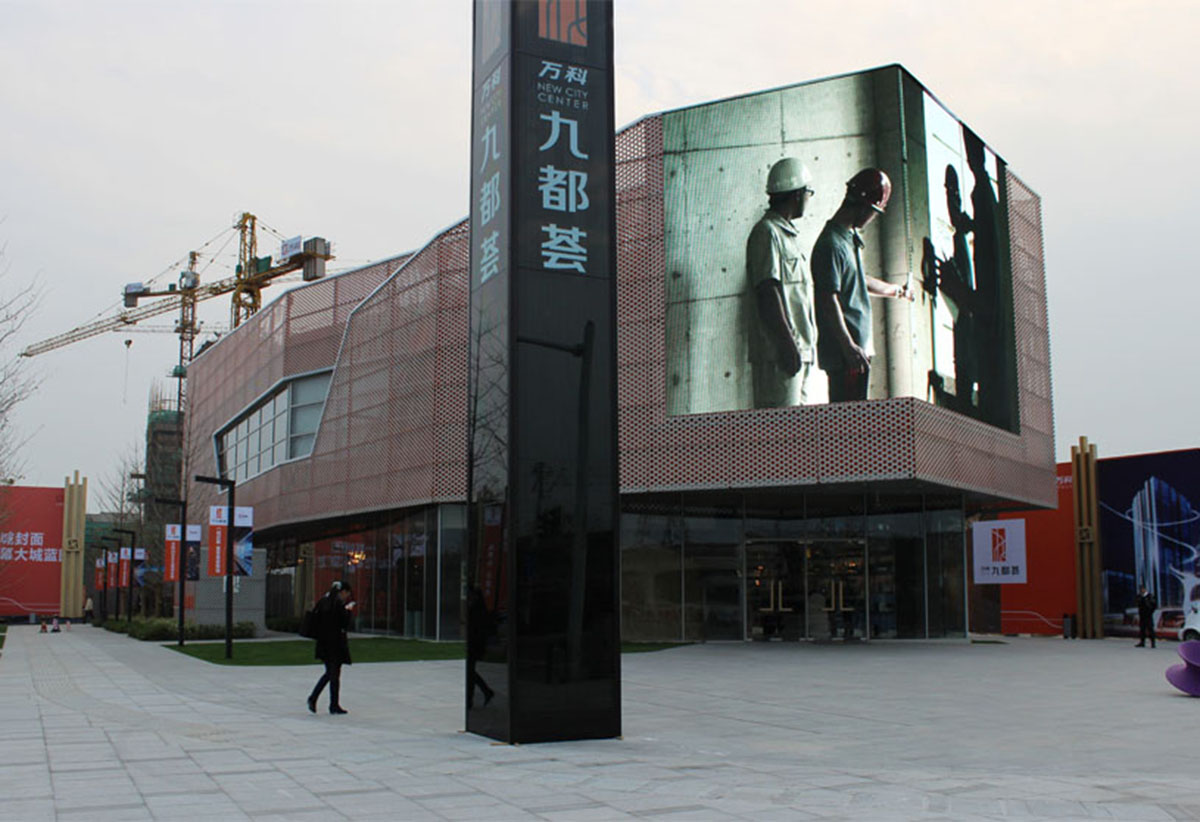 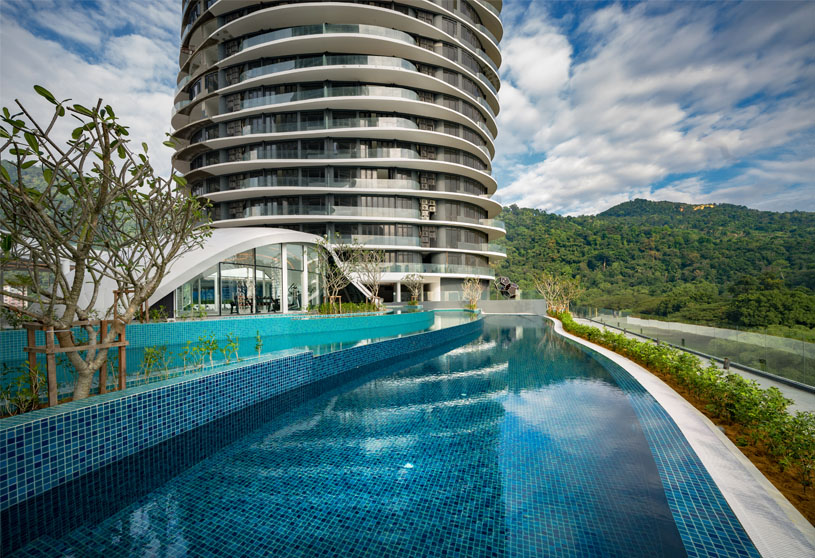 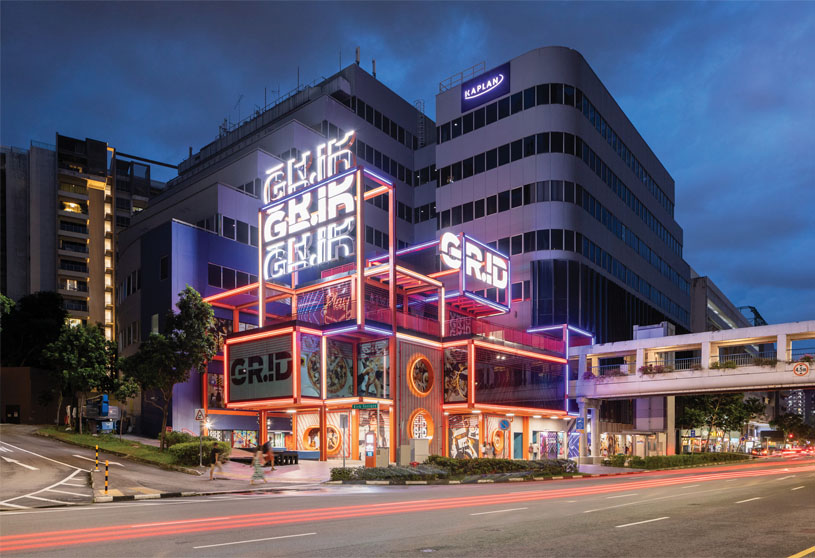 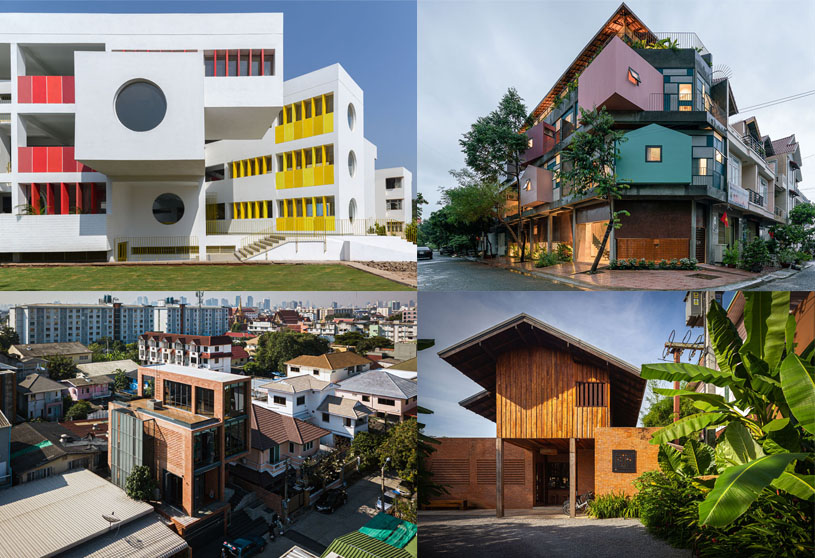