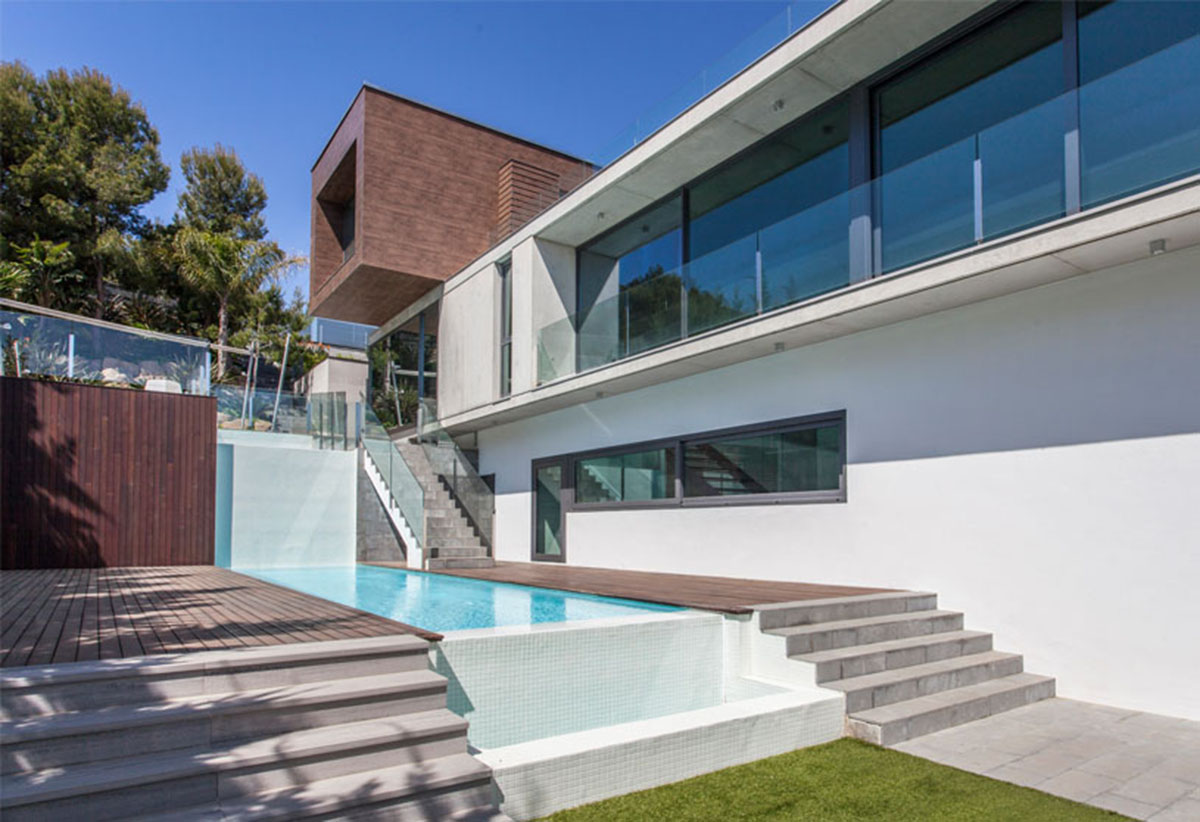 Excerpt: Casa Siena is a residence designed by the architectural firm Guillem Carrera. The dwelling articulates its spatial structure by a vertical communication nucleus as a principal object that acts as an activity container, including auxiliary things that set up the built ensemble.

[Text as submitted by the Architects] The plot is located in an urban residential fabric with low density, surrounded by natural areas and close to the sea. Plots shape a big part of the sector with steep slopes. The initial inspection of the site and its surroundings underlined that the most dwellings followed the same premise: to be placed in the highest place of the plot, by an as wide as possible transversal volumetry, letting the rest of the plot be a garden on a slope, in fact with a problematic use and with a bit of relationship with the interior spaces.

Based on the previous consideration, I concluded that the building architecture had to belong to the landscape, getting a correct integration with the natural surroundings. Although the strong slope of the plot, the different spaces that form the project would be able to have a visual or direct relation with the land. So that instead of fill-in, we preferred a soft adaptation of the land on several levels, the big part of the non-built space would be helpful and would be part of the project as an equal to the building.

As for the project, it is renounced to set the building in the highest part of the plot, and it is proposed implantation according to the slope, by an adaptation to the different topographic levels that compose the outside spaces: to get functional outdoor spaces and set up the relationship with the interior spaces. With this decision, it is proposed a longitudinal volumetry, where the last slab of the building is located almost a floor under the surrounding buildings. The original trees are preserved, and the structure emerges with simple frames, less aggressive with the surroundings, and an architecture that dwells in the landscape.

The dwelling articulates its spatial structure by a vertical communication nucleus as a principal object that acts as an activity container, including auxiliary things that set up the built ensemble. The daylight basement includes the parking lot, the wellness area and storage and system spaces. The ground floor comprises the night area: several rooms and bathrooms. The first floor includes the day area: sitting room, kitchen, dining room and guest space. The volume above the day floor consists of the studio and a terrace. Interiors are planned to be simple, comfortable and practical. The treatment for the non-built alternate space includes original and new vegetation, paved areas with stones, wood, grass and a pool. All in all, all projects with the wish that the surrounding vegetation would be perceived as touching the building.

The building has been built according to passive architecture criteria: different spaces are pointed to the surrounding views, and the light control is worked in detail by openings, corbels, solar protection elements and skylights. We also use a buried tank to take advantage of the rainwater for irrigation. At the same time, a significant part of the vegetation in the Mediterranean and local means a big energy and maintenance savings. Every building space has the chance to cross ventilation, considering that all rooms have openings to both the exterior facade and patio.

According to the local climate, energy demand minimization has been first treated by creating different facade thicknesses depending on each orientation. Energy demand has also been treated by an integrated climate-controlled that uses solar energy to reduce energy consumption.

Regarding materials used in the project, they have been simple, natural and local produce, with the will to reduce the environmental and landscape impact. 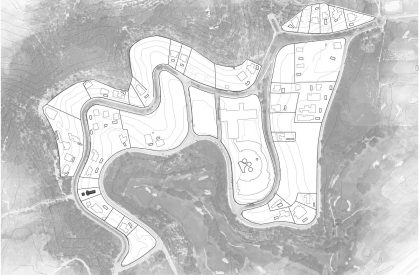 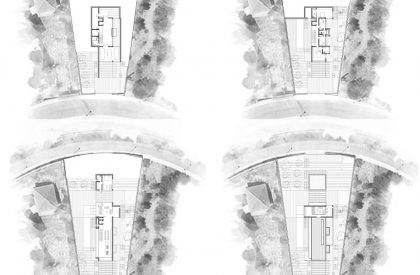 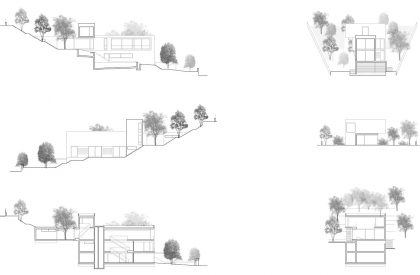 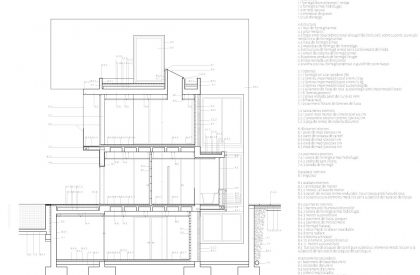 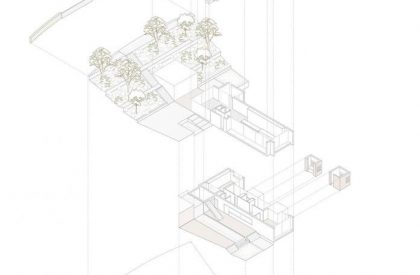 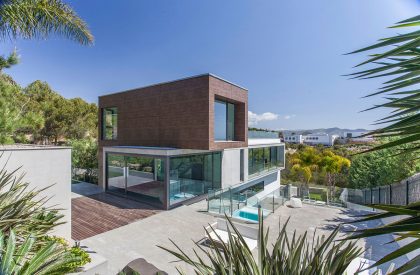 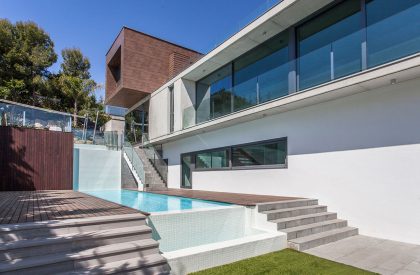 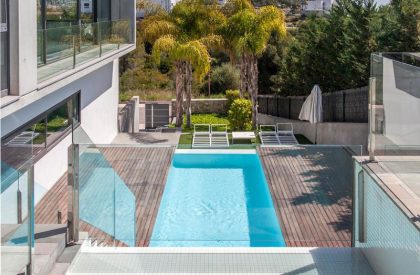 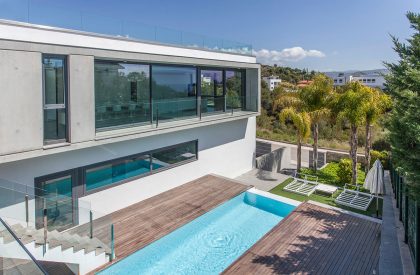 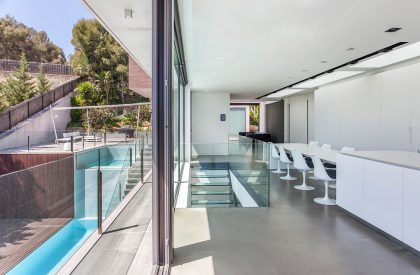 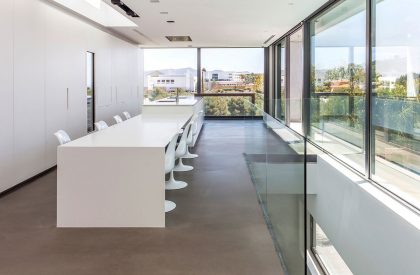 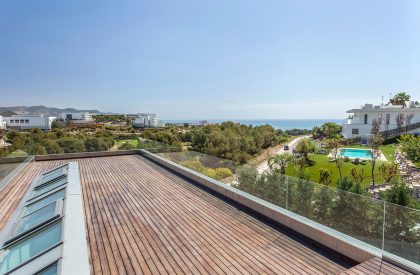 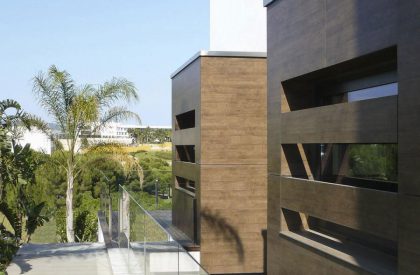 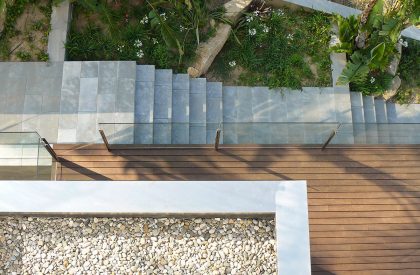 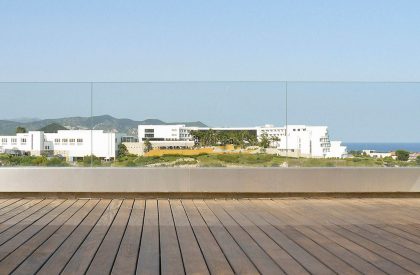 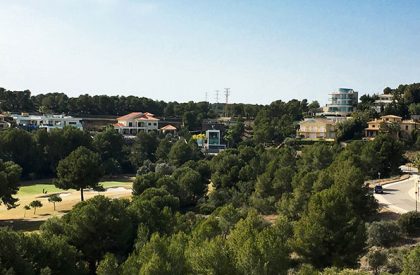 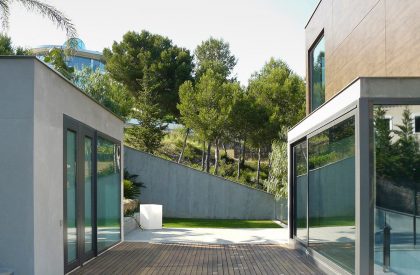