[Text as submitted by the Architect] Situated at the perimeter of the expanse of Hacettepe University’s Beytepe Campus in Ankara, Museum and Centre for Biodiversity building houses scientific research facilities and exhibition spaces devoted to scientific materials on the topic of biodiversity. Beytepe Campus is on the main development axis in Ankara, the westward highway to Eskişehir, which creates severe pressure of urbanization and land fragmentation. The campus sits on a system of interconnected valleys and ridges that also extend to neighbouring campus lands, with several particular valleys which still have a distinct ecosystem. Several long to mid-term projects are under consideration, aimed at preserving this natural resource within the shifting center of a rapidly developing city of five million people. Museum and Centre for Biodiversity is one of the most concrete attempts within this scope; it will be a contribution for landscape preservation as well as a social stimulus for the scientific community.

The building sits on a slope facing east, itself being grafted within a forestation programme. The immediate vicinity has connections with a system of plots slated for preservation, which include the future National Botanical Gardens. The entry platform provides commanding views of these gardens and the city to the east. As the building yields to topography with a series of platforms with cascading levels, it attempts at introducing greenery within hard surfaces and volumes.

Separate entrances are provided for research and museum spaces, facing each other across the ground plaza, even though these functions are intertwined throughout the building. The research facilities include collections, laboratories, offices for scientists, administration, library and a meeting hall. The museum is composed of exhibition halls for Zoology, Medical Sciences and Anthropology on upper and ground floors.  The lower floor will house the Botanical exhibit, as these spaces are connected with the gardens in the topography, in which a set of greenhouses are planned for future development.

The architectonic logic of open and closed spaces follows an order of geometric compartmentation which is manifest in numerous biological phenomena. The exhibition material falling under the topic of biodiversity belong to a very wide spectrum of scientific disciplines and have a broad variation of sizes, dimensions and scales. Therefore, the spaces are desired to be fragmented so that they could be thematized separately, yet continuous and connected for coherence. 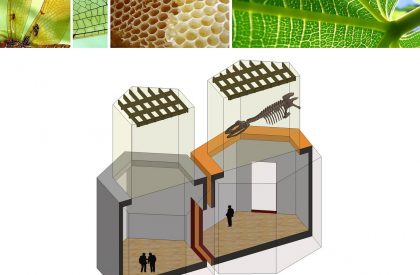 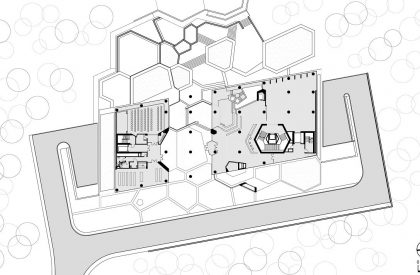 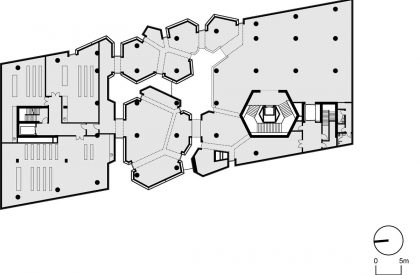 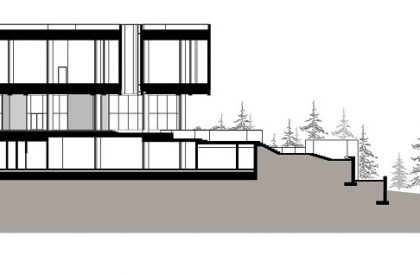 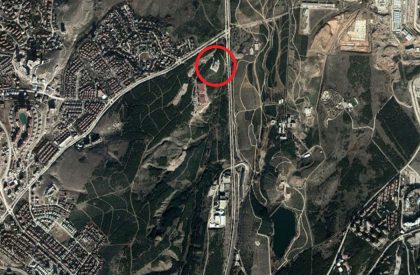 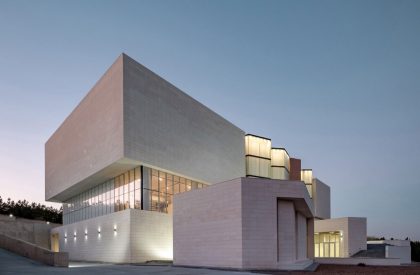 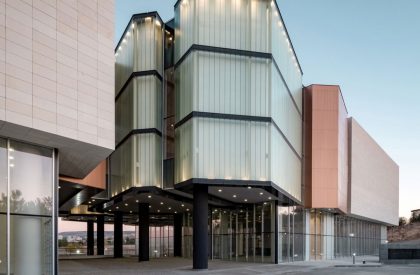 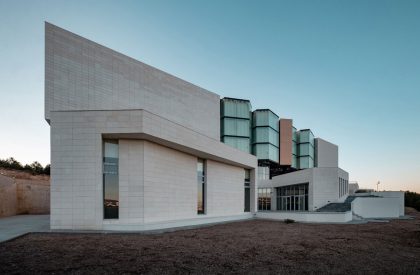 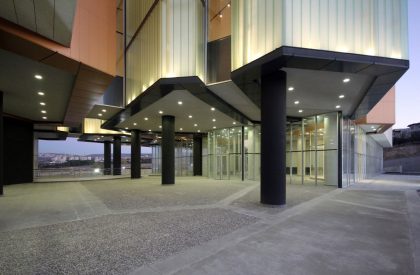 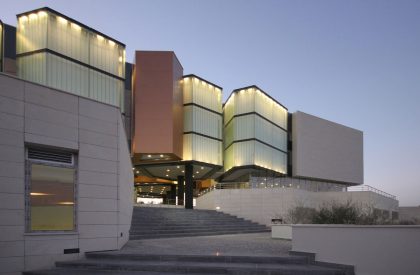 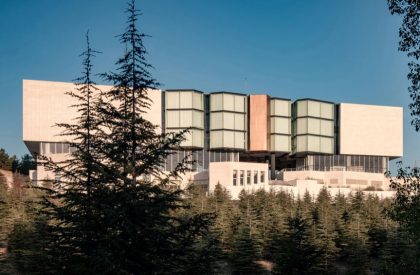 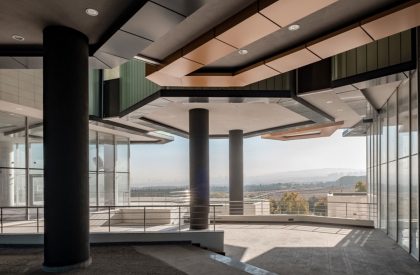 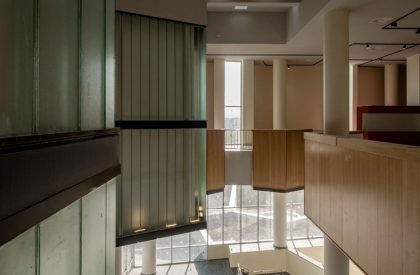 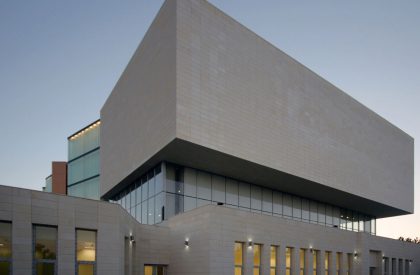 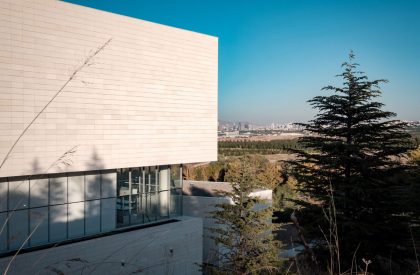 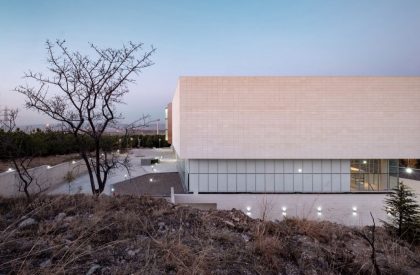 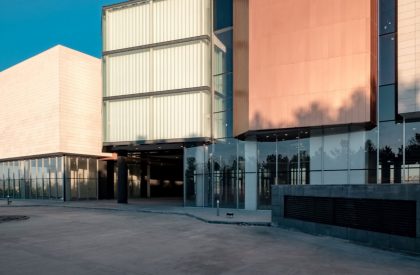 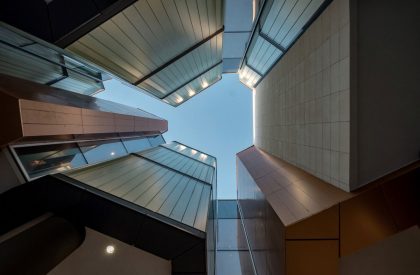 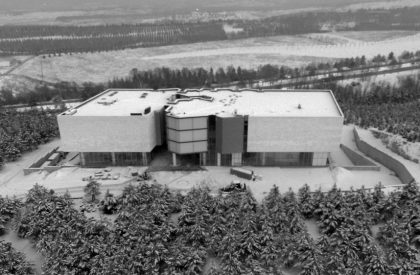 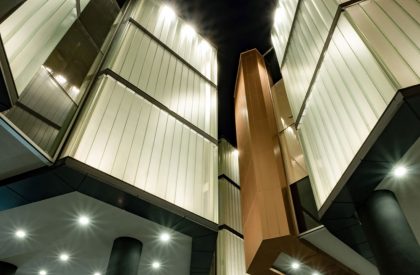 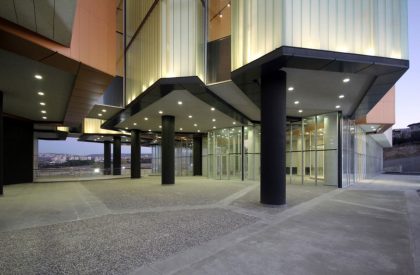 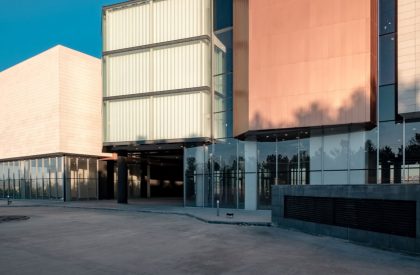