[Text as submitted by architect] “There was a time when I experienced architecture without thinking about it.  Some kinds of place that contains your architectural experience.” Sher Maker is an architectural design studio with an interest in the process and meaning behind building construction. We are interested in the origins of architectural formations which depend on the context of local technology and materials. We also interest in the design of the atmosphere that surrounds the building in both physical and ambiance. Since we are a small studio settle in Chiang Mai, Thailand. Therefore, we still have time to study the possibilities of construction and often experiment with different materials. Coordination with a team of masters and craftsmen is a culture within the organization that we enjoy and learn to develop ourselves.

When there is a strong determination and intention to pursue this profession in this way. We started designing a studio workspace on a vacant lot. Which originally was a giant acacia tree-lined up and covered the area We design a working area under a simple gable roof. The interior is divided into 2 floors, containing 3-4 units of workrooms and rooms. Used for material testing, furniture mock-up. It is both a lunch desk, meeting section until the living area next to the waterfront. The area under the eaves across from the studio is set up as a workshop station for material testing and construction work. The intention to give the interior and exterior space to almost blend in with each other in an environment that we are satisfied to be aware of during work.

The structure of the building is simply built from old wooden and steel frames. The tip of the Metal sheet roof was dropped across the ground, floating vaguely above the original surface. It serves both to concentrate the studio user and conceal the interior space from external distractions. Some roofs were cut open to allow the original plants to grow normally. The foyer floor grounded with material that is easy to find, including brick from a neighborhood kiln and construction gravel to reduce the joints between the existing floor and new buildings.

During the design and construction of this building, We have no idea of the exact language or shape of the architecture that is being formed. It was a building that was built with many limitations and also full of pitfalls. But when the building was completed and in use for almost a year, it became a real part of our daily lives. We walked into the area without even knowing it. Activities that occur together during and after work. The natural sounds and temperatures of the seasons, or even the fragments of the branches, the fallen leaves, almost become the same as the interior of the hall. It could be said that it was a small building that was located in a humble way but contains a lot of our architectural experience. 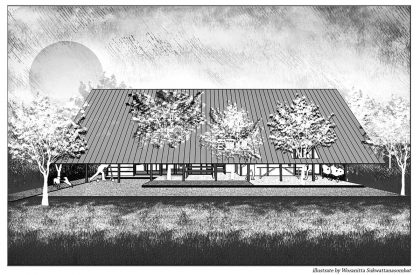 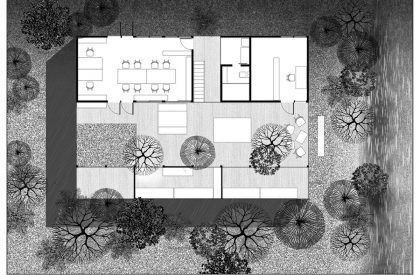 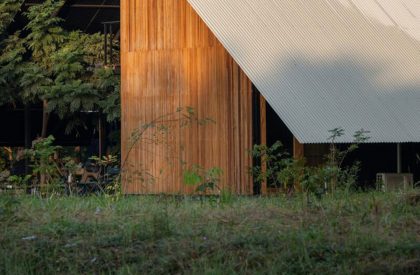 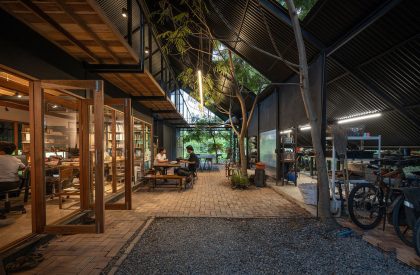 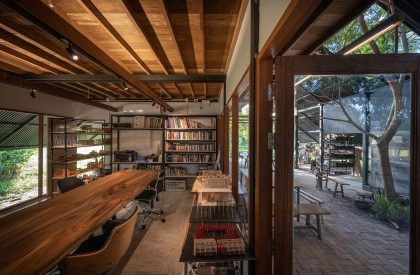 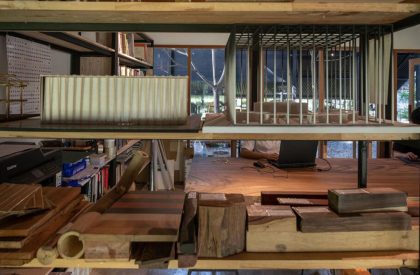 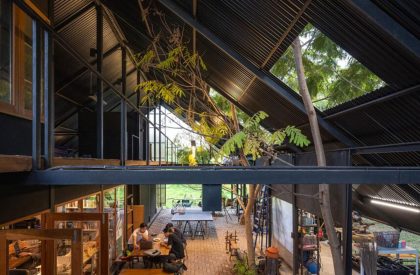 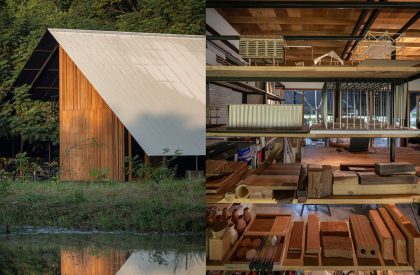 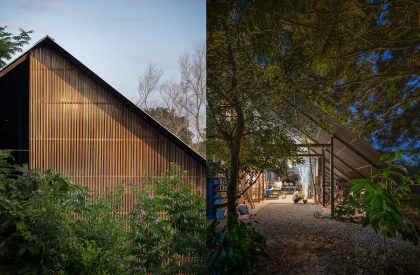 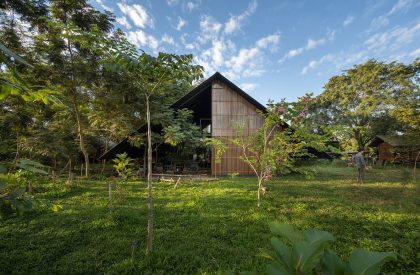 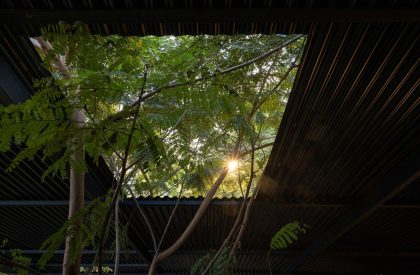 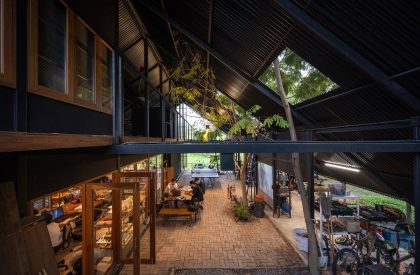 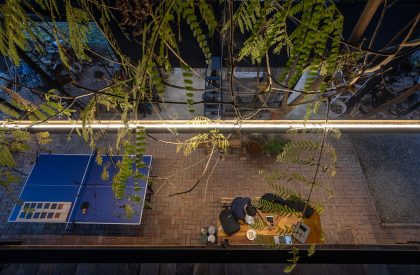 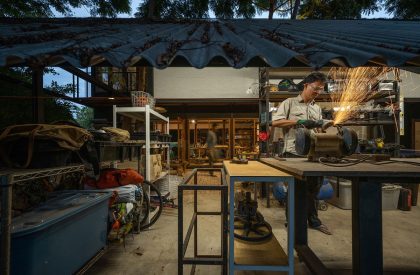 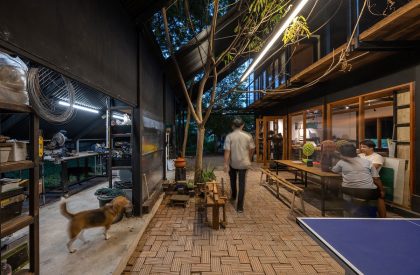 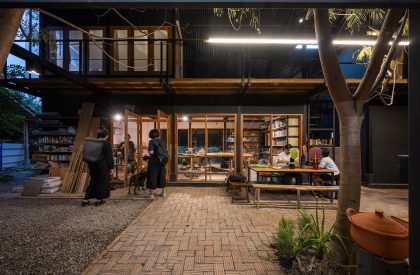 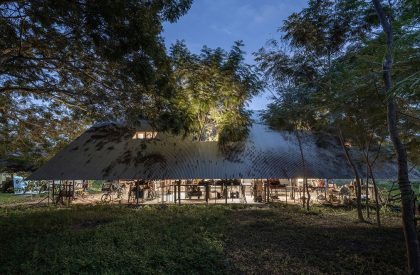 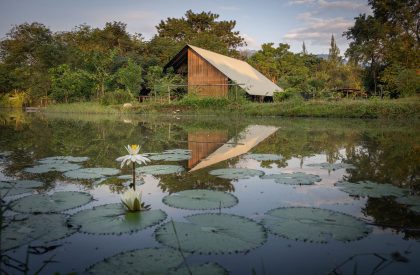 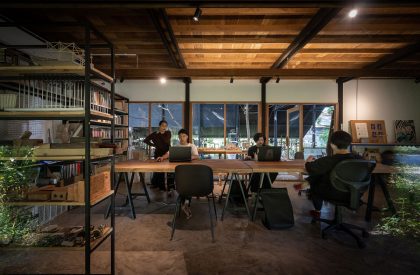 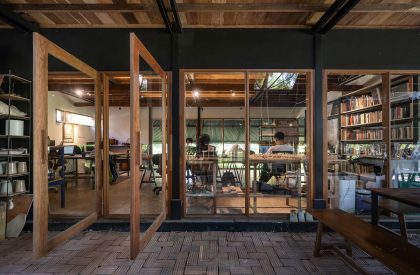