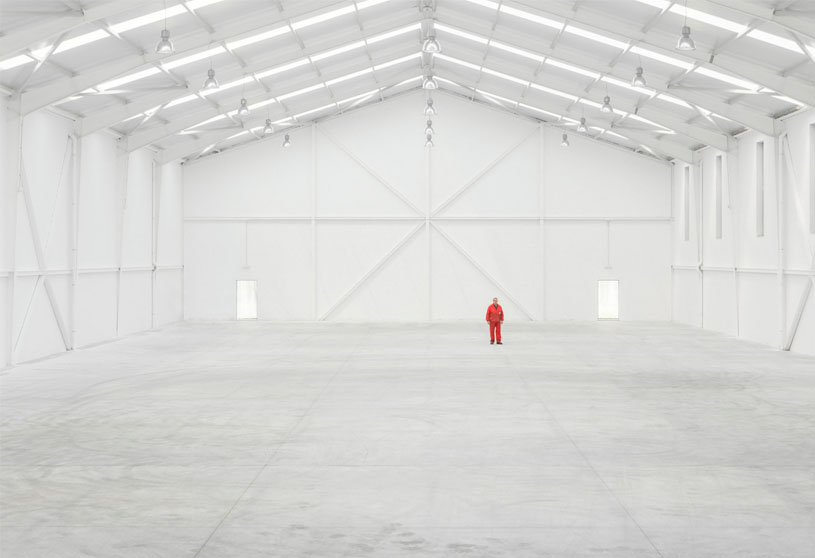 Excerpt: Vers Une Industrie Legere is an architectural project designed by Gramática Arquitectónica in Spain. It is more than a factory building, it is a place where clients and the workers can enjoy the industrial process, and a statement that industry doesn’t need to only exist in vast areas full of concrete.

[Text as submitted by architect] Once upon a time there was a small company whose activity was related to wood and furniture. They needed a place to work, and selected a privileged plot of land in a forest on the slope of a small mountain. Step by step, the company’s industrial complex was built. The construction gave careful consideration to the natural landscape and context: just a few white buildings surrounded by trees. As the neighbouring plots were developed, soon there were no longer any trees or forest and the landscape quickly changed.

As it expanded, it became time for the woodworking company to have a new building – complete with areas to showcase its unique products to their clients. Now surrounded by industrial areas; grey concrete boxes; the company wanted to stand unique, and dissociate itself from the adjoining factories and companies. The result was Vers une Industrie Légère, a manifesto, as a new way of understanding industrial environments.

Located in Barro, Spain, Vers une Industrie Légère is more than a factory building, it is a place where clients and the workers can enjoy the industrial process, and a statement that industry doesn’t need to only exist in vast areas full of concrete. A green area was added to the plot of land. Functioning as a small lung of fresh air for the industrial park, it is a garden that all the workers from the area can enjoy, whilst clients or factory workers can take a nap or rest a bit outside.

The facade was made by the workers themselves, thereby strengthening the relationship between the building and its inhabitants. Each facade panel was carefully brought to the new building. As each panel left the last factory , the workers watched, in a process that was almost like watching loaves of bread leave the oven in a bakery. And one by one, they were attached to the new building by two workers, father and son, who together completed the puzzle of the facade.

Today, after three years, the panels look the same as the day they were made. The company is able to immediately show the products they create to new clients, before even entering the building. Designed to contrast to the previous white buildings the facade panels were made in dark grey colour, which along with the gabled roof achieve a monolithic appearance. This further contrasts its own interior – the grey exterior played against the large, open space of the interior.

The windows open to the north, providing continuous interior light that doesn’t change too much during the working hours. The aim was to reduce the use of artificial lightning, and instead take advantage of the natural light. Vers une Industrie Légère is a place where industry, environment and people can coexist in harmony whilst valuing the surrounding landscape and nature. 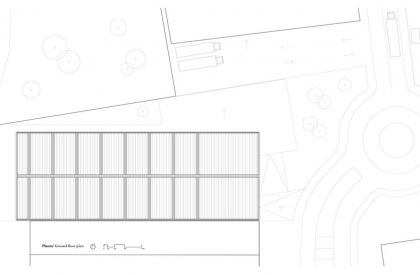 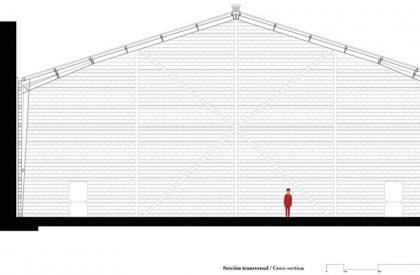 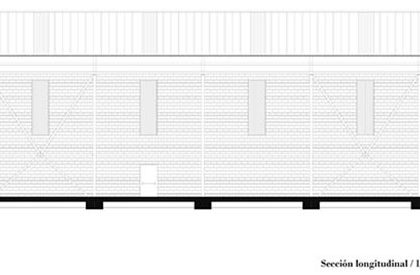 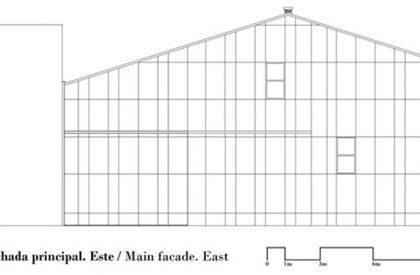 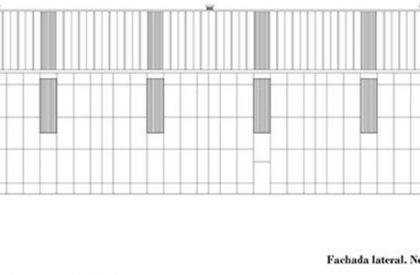 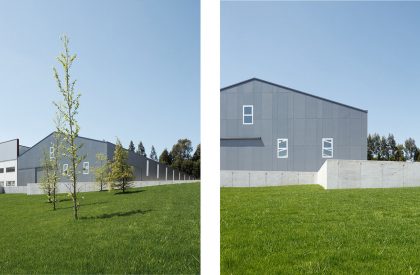 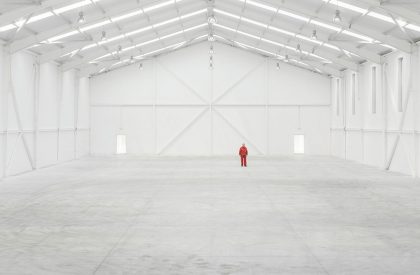 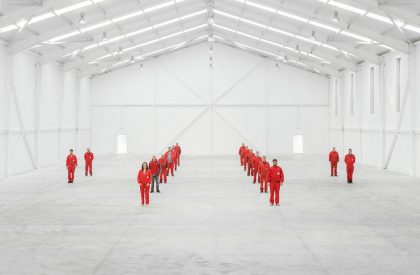 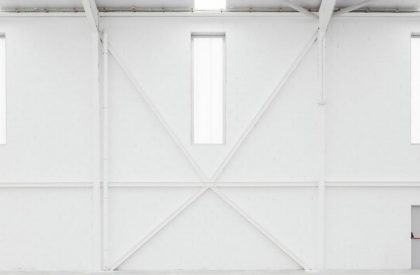 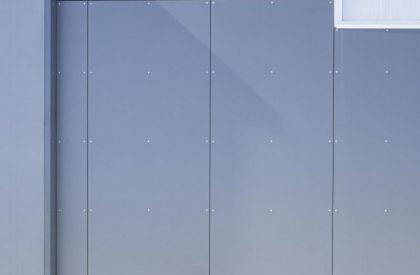 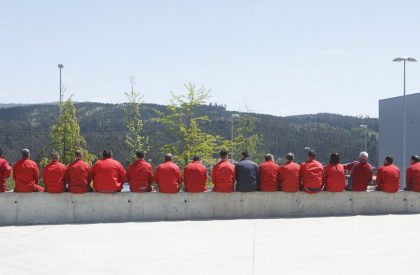 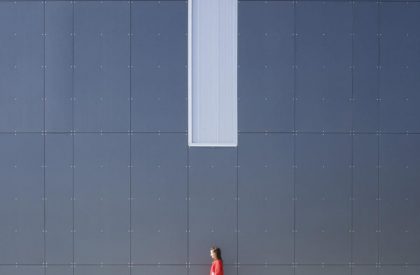 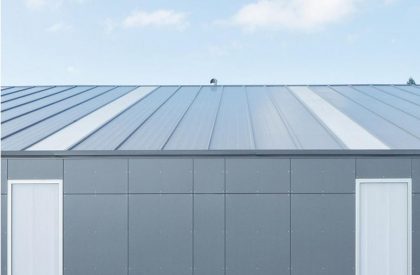 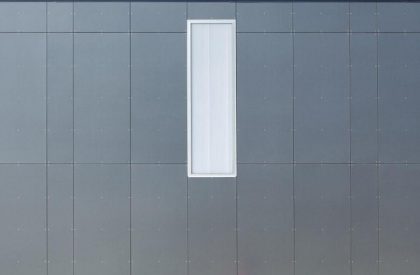 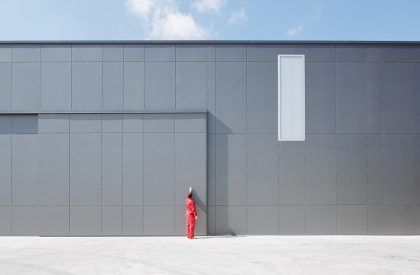