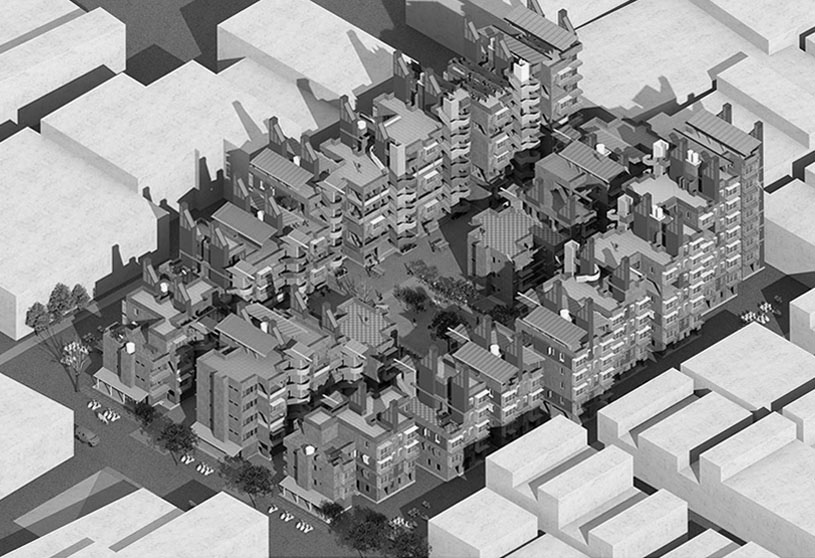 As per the 2011 Census more than 30% of the Indian population now lives in cities. This figure is expected to reach upto 50% by the year 2030. With the ever increasing rate of urbanisation, there has also been a steady growth of slums. At this juncture, around 20% of the Indian urban population lives in slums. Affordable housing, which caters to the needs of EWS and LIG sections, needs maximum attention, as right-to-shelter is one of the fundamental human rights.

Housing in general, and urban housing in particular,  demands sensitivity from the architect towards basic human values. These values are rooted, primarily, in three key aspects around which societies are organised: the socio-cultural aspects, the topographical aspects and the material-technological aspects. The house-form emerges, first by responding to the intangible needs attached with the socio-cultural aspects; and the tangible aspects related to the material, technology and topography help in materialising the final product.

The socio-cultural aspects that govern housing form will be addressed by questioning conventional typologies in the form of BHK. Careful examination of the user group and the activity patterns give rise to alternative typologies and clusters that could cater to multiple needs of families and communities as they grow. Students will arrive at this understanding by looking at housing case-studies and various other reference materials.

The topographical aspects are best represented by the growing relevance of sustainable approach to built environments. Performance based design with aspects of thermal comfort will be at the forefront in this domain.

The technological aspects are rooted in the issues related with choice of materials and choice of appropriate technology. Complete in-situ, mix of in-situ and pre-cast/pre-fab, or compete pre-cast/pre-fab, are broadly speaking the directions in which students can explore possibilities of generating systems that can be used in a given urban context, across various sites.

In this design studio, students addressed the issue of affordable urban housing by responding to the three criteria mentioned above. The idea here was to look at housing as a system, much in the sense of vernacular architecture.

The Studio was Structured around following broad stages:

Students were required to choose three different slums in their city, with one of them serving as the main site. Each student carefully planned the major site according to the faculty’s guidelines. The primary site was mapped in depth qualitatively and quantitatively, while the other two were documented for the purpose of testing the “system” towards the end of the design process.

Based on the site analysis, each student prepared a design brief stating their vision, design concerns, and a detailed statement of house types and amenities.

The design process of the studio is focused on three aspects: sociocultural aspects, topographical aspects, and material technological aspects. Each student prepared a “Matrix of Ideas” under these three aspects, wherein design ideas and concepts were sketched and presented in the form of a table. The key here is to think about each aspect totally in isolation while listing the ideas and concepts in the matrix.

As a further step in the design process, students chose ideas from each of the Matrix’s components and began superimposing them to explore design options. At the cluster and unit level, the investigation was carried out using physical-digital models and drawings. In order to arrive at specific design decisions, performance-based analysis was done using various digital tools for wind flow and lux levels.

After many design interactions, all of the students arrived on a final design scheme for their primary site. There were three levels to this scheme: unit types, duster type, and site plans.”

The next step in the design process was to evolve a system with the help of a design scheme. Students worked at various scales, ranging from architectural elements, unit and cluster types, and site plans. The ‘System’ was represented in the form of a ‘Kit of Parts’ and the rules for arranging them at all the various scales mentioned above.

This “system” was tested at the other two sites that each student had selected at the beginning of the semester, to make them versatile for diverse conditions thrown at the “system”. 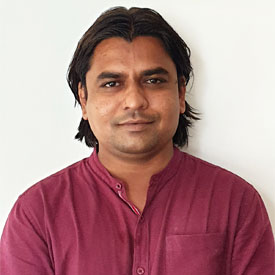 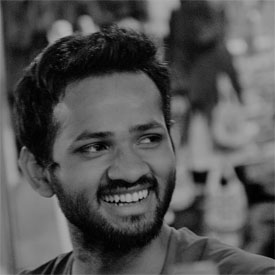 The INterlace – Interweaving Tangible and Intangible | Urban Housing as a Product of Types, Density & Systems 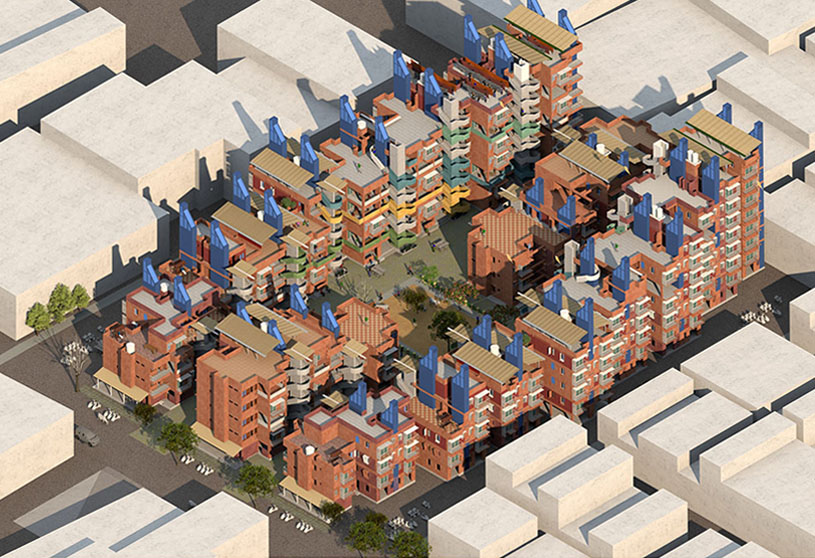