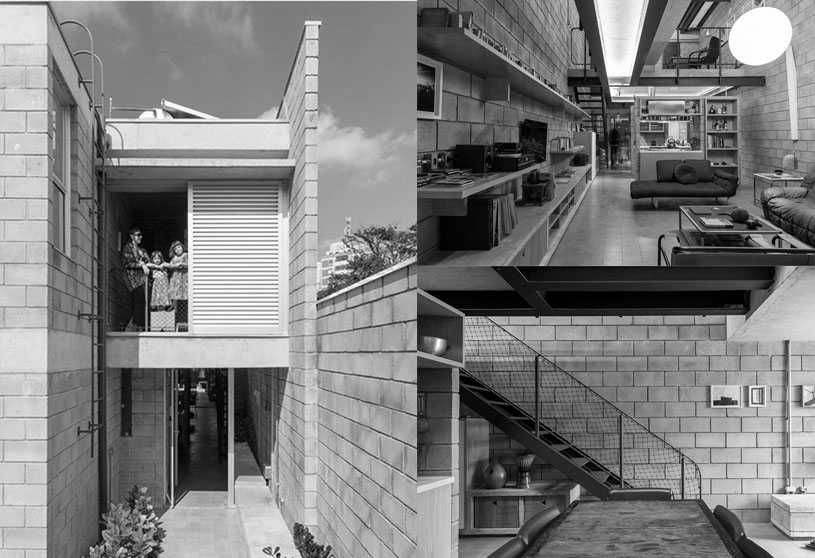 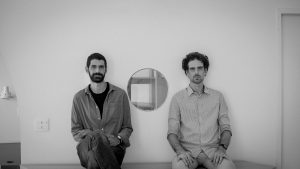 Architect from Escola da Cidade in 2013 with experience at ETSAM – Superior Technical School of Architecture in Madrid in the Mansilla y Tuñon chair. He collaborated with Colaço and Monteiro Arquitetos, Estudio América Arquitetos, 23 Sul Arquitetos and Shundi Iwamizu Arquitetos Associados. Participated in the Symmetries Lisboa Congress with the participation of Francisco Aires Matheus and Gonçalo Byrne. He also participated in the workshop of the Literary Festival of Paraty with Eduardo Souto de Moura. Since 2014 he has dedicated himself exclusively to Grupo Garoa Arquitetos Associados. He was an assistant professor at Escola da Cidade in the disciplines of Project Support and History of Architecture IV in 2013 and 2014. He is currently studying for a master’s degree at FAU-USP concentration area in Architecture Project: Theory and Method.

Graduated from Escola da Cidade in 2013, he collaborated with the UBA Arquitetura/Construction office from 2009 to 2012 and with the architect Ruben Otero in 2013. In 2011 he founded the Grupo Garoa Arquitetos Associados. After graduation, he dedicated himself exclusively to the office. He is currently doing an MBA at the IPOG in construction management, productivity, rationalization and construction performance.

Located in São Paulo, Garoa is a collective laboratory of architecture managed by Erico Botteselli and Pedro De Bona. Laboratory because we take practice by the bias of experimentation, by not having preconceived methods of guiding. Based on the specific constraints of each situation, we choose the intervention methods and procedures. Collaborative because of the character in which the works are developed, where the different and complementary qualities of the team members are added up in order to develop a plural and concise work. About the process of design and execution: the office develops the architectural project and manages its respective construction, so that the drawings informs and modifies the procedures. 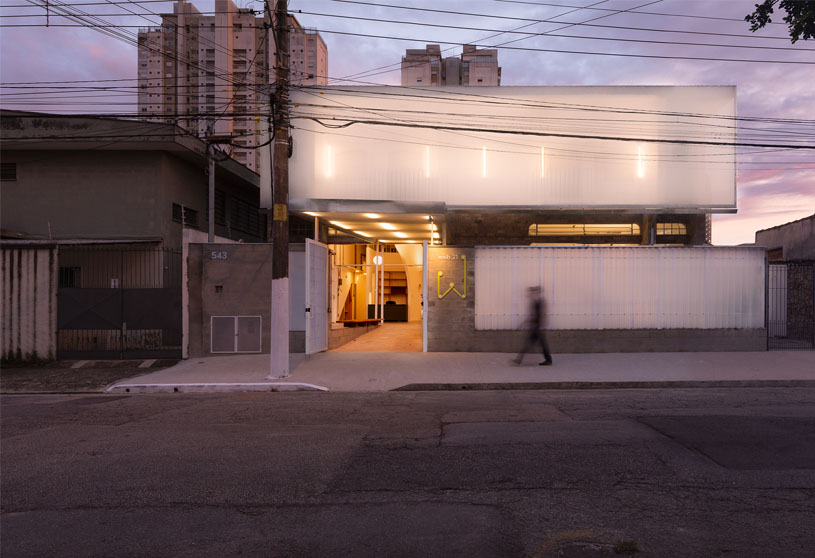 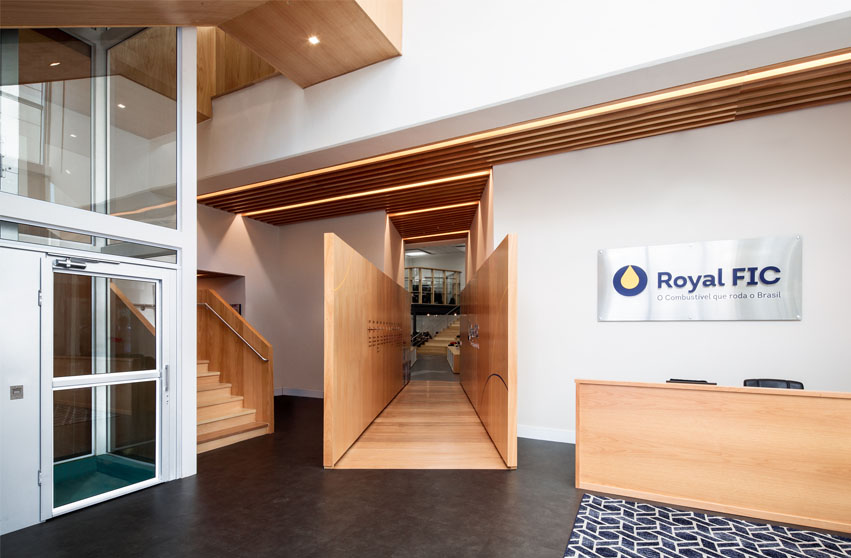 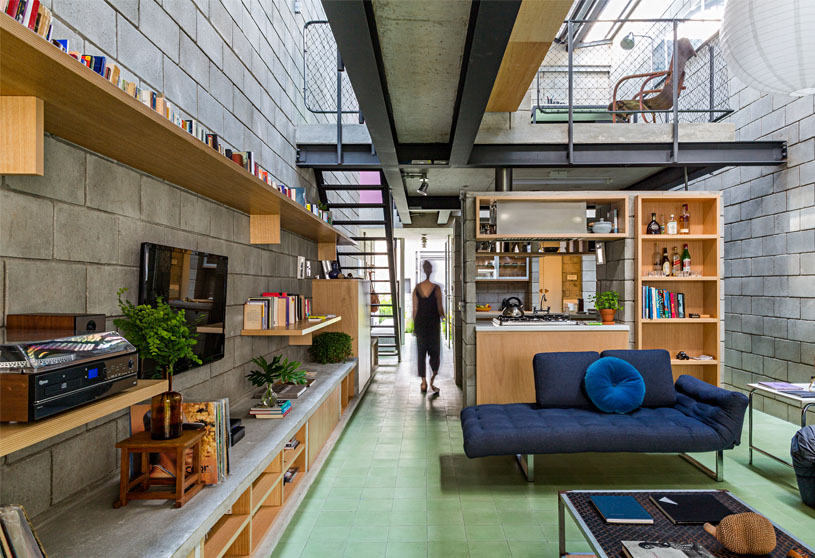