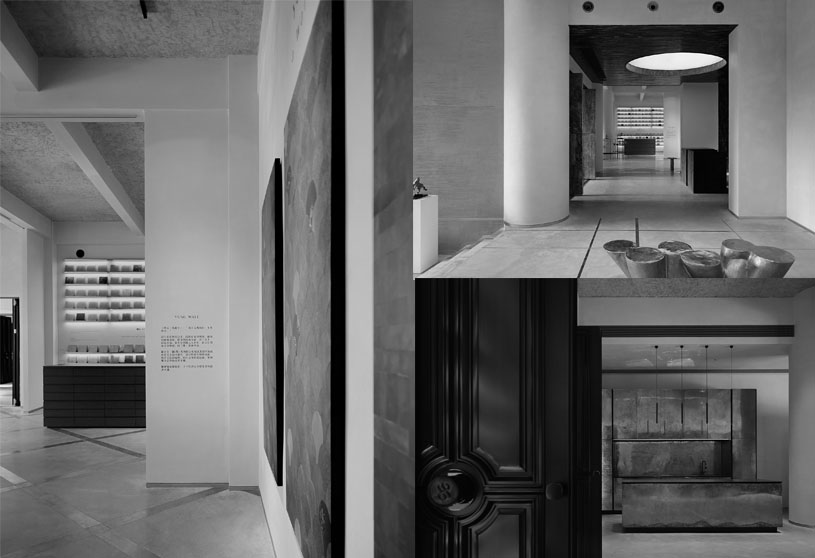 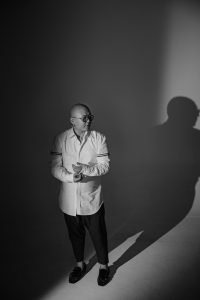 According to the cultural inheritance from family, which says that “you will be able to know the essence of doctrines if you devote to studying them, and understand the essence of morals if you are dedicated to acquiring them; at last, you can have a feeling of self-satisfaction from these accomplishments.” Elders have given young people infinite space for bringing their potentials into play. What should be remembered is “to design well, one must firstly conduct himself”.

SALONE DEL SALON means “SPACE OF SPACE”. Both words form a pair. One of them symbolizes the old and east, while the other signifies the new and west. Not only represents the family’s inheritance in the design business, but also represents the integration of tradition and new generation. SALONE DEL SALON believes that it combines traditional spatial logic with narrative conceptual spatial concepts. 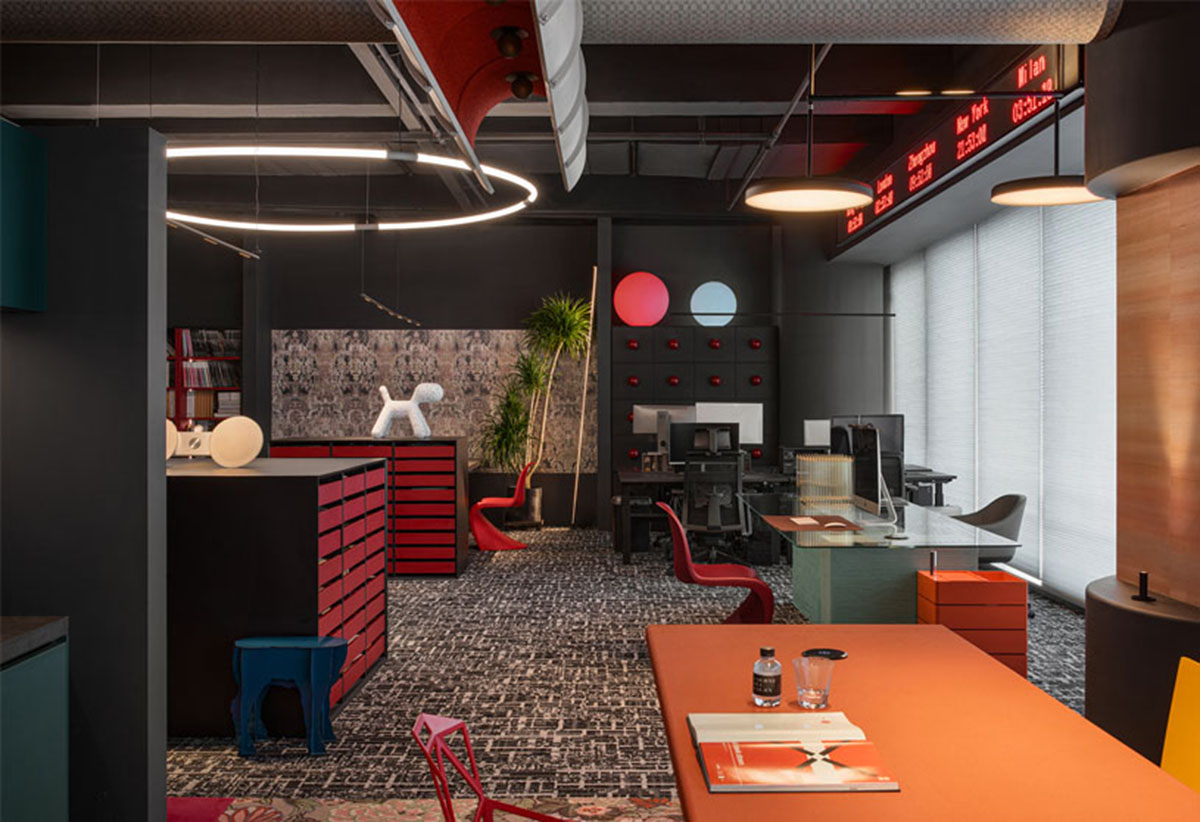 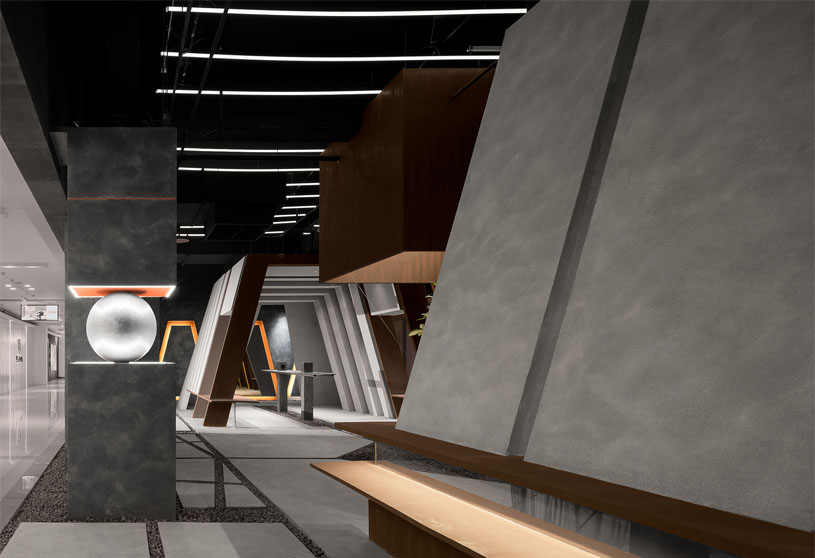