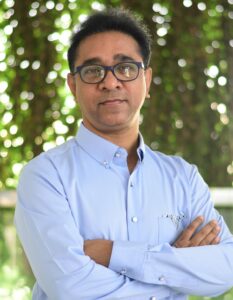 Md. Rafiq Azam is one of the internationally acclaimed architects from Bangladesh practicing for the last 30 years and developed a remarkable style of his own. His architecture is a fusion of tradition, nature, and mysticism with significant harmony. Tiny elements of nature are adorned in his building with poetic beauty and HOUSE to him is not just an abode for humans but a nest for butterflies and birds too. Rafiq’s mastery in using light and shadow, water, and air is influenced by such mysticism as cited by Lalon and Tagore. His green architecture is not a mere mechanism of energy saving rather it seems like an inspiring process of energy gaining. Rafiq Azam is a 1989 graduate from Bangladesh University of Engineering and Technology (BUET). His practice name is “SHATOTTO architecture for green living” since May 1995. In 2004, Rafiq Azam participated in “Glenn Murcutt Master Class” and selected as one of the ten emerging designers of the world by “Urban Land”, USA in 2008. As a visiting faculty, he taught at the National University of Singapore, NED Karachi, Jadavpur University India, BRAC University, University of Asia Pacific, North South University Dhaka, and Ahsanullah University of Science and Technology, Dhaka. Very recently he has won HONORABLE MENTION in DNA PARIS DESIGN AWARDS 2021 , won first prize in Eurasian Prize 2020. He won a line of national and international awards for his architectural contribution such as ARCASIA Gold Medal 2017, World Architecture Festival (WAF) Award 2017, Four times Cityscape global Award, Berger Excellence Award, Leading European Architecture Award (LEAF) 2009, Malaysia Property Award, The Edge PAM Green Excellence Award 2015, Five times World Architectural Community Award, A R Emerging  Architecture Award, Finalists for AGA Khan Award 2004 and 2007, IAB Award and The South Asian Architecture Award for six times to name a few. He served as international juror and attracted media all around the world.

SHATOTTO is one of the reputed architectural firm in Bangladesh. It started its journey in 1995.  It vows its voyage with the intent to unearth the lost history and heritage of Bengal and recreate the missing link of its urban and rural culture. Such expedition supplements its endeavor to institute a connection of local culture and its significance with the world culture of architecture. SHATOTTO architecture for green living, is also trying to bridge the missing gaps between the architectural values and the current crisis of a responsible architecture to generate conversation between people, community and nature for a healthy society. SHATOTTO architecture for green living has developed into a Consultancy Organization providing Consultancy for detailed planning, design and engineering for varied and diverse discipline of projects. Its professional achievements include a large number of Consultancy assignments. 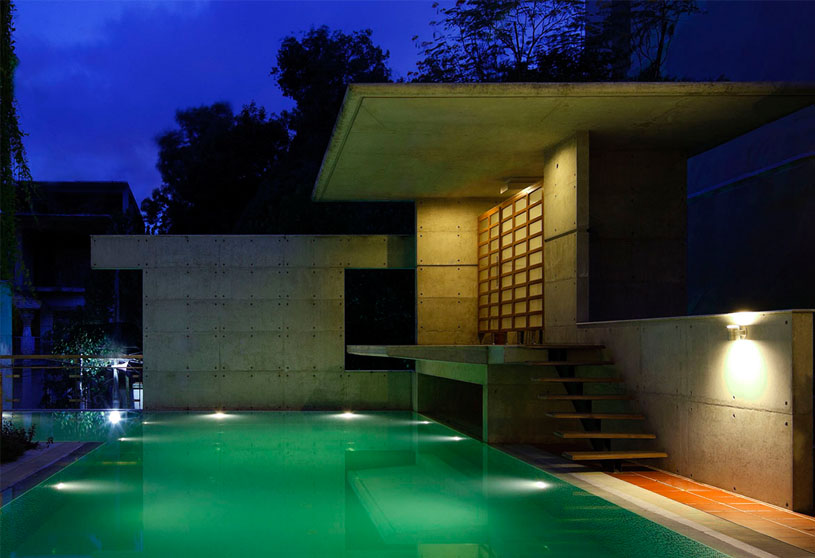 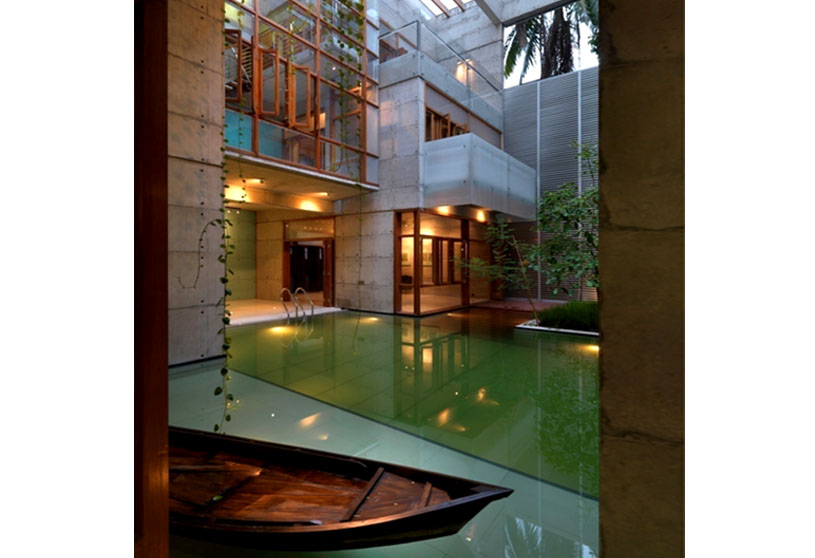 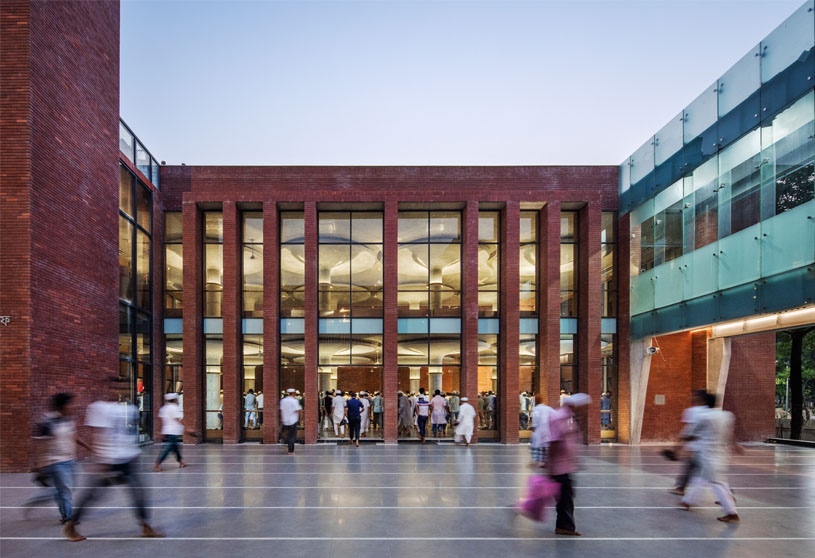 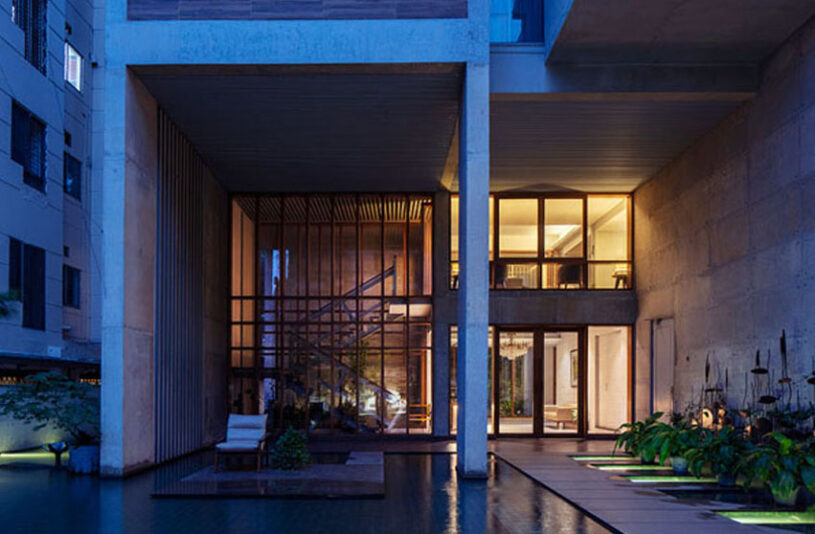 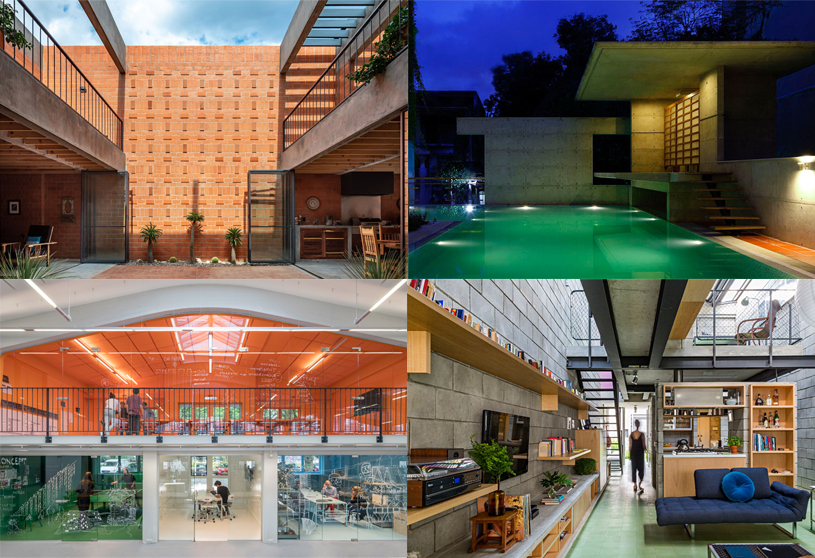 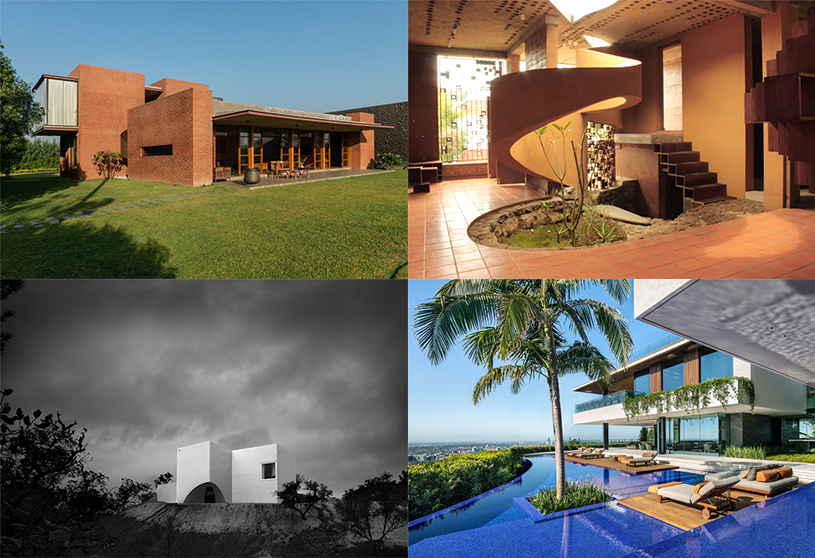 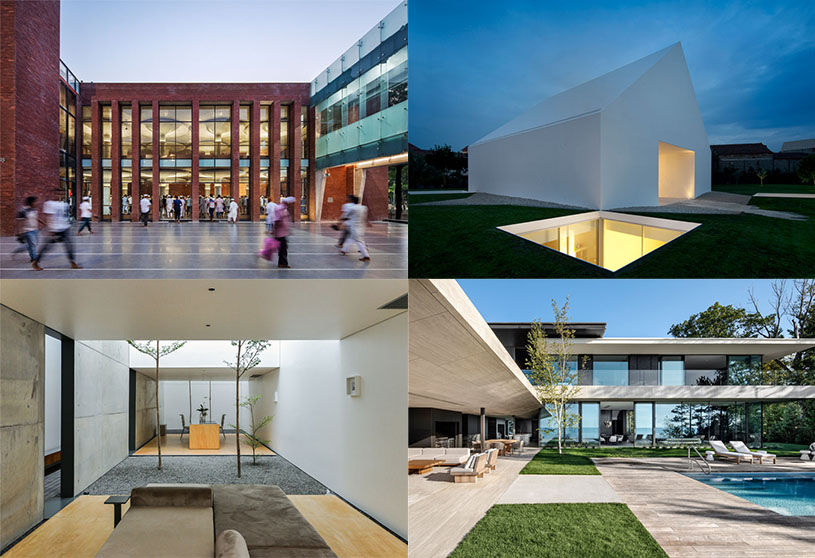 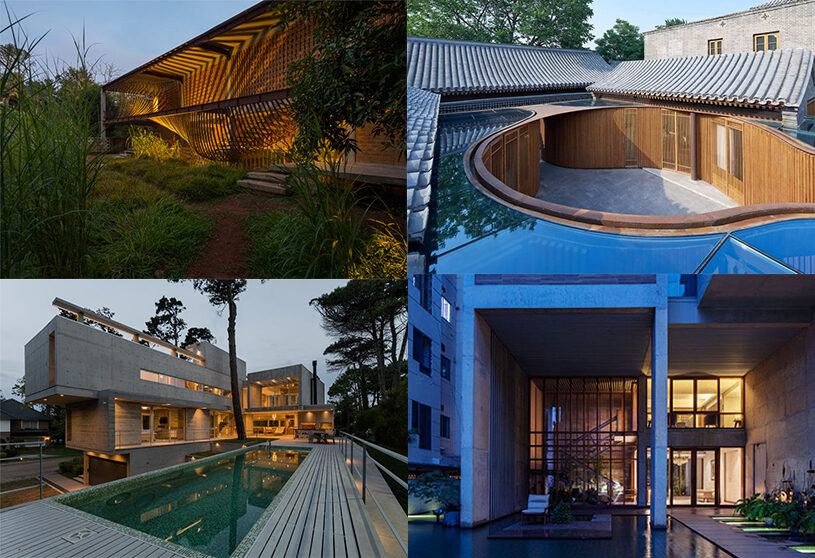