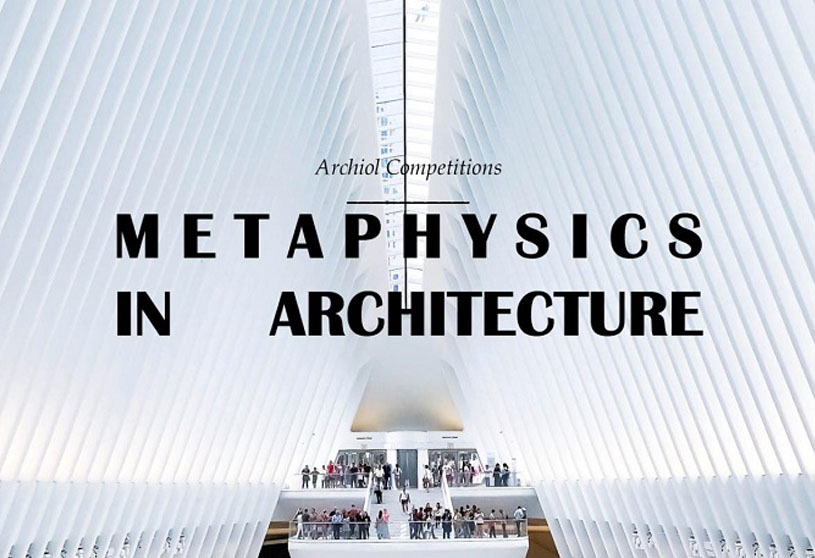 The competition, Metaphysics in Architecture was looking for essay submissions on the Metaphysical aspect in architectural design.

This competition received more than a thousand entries. 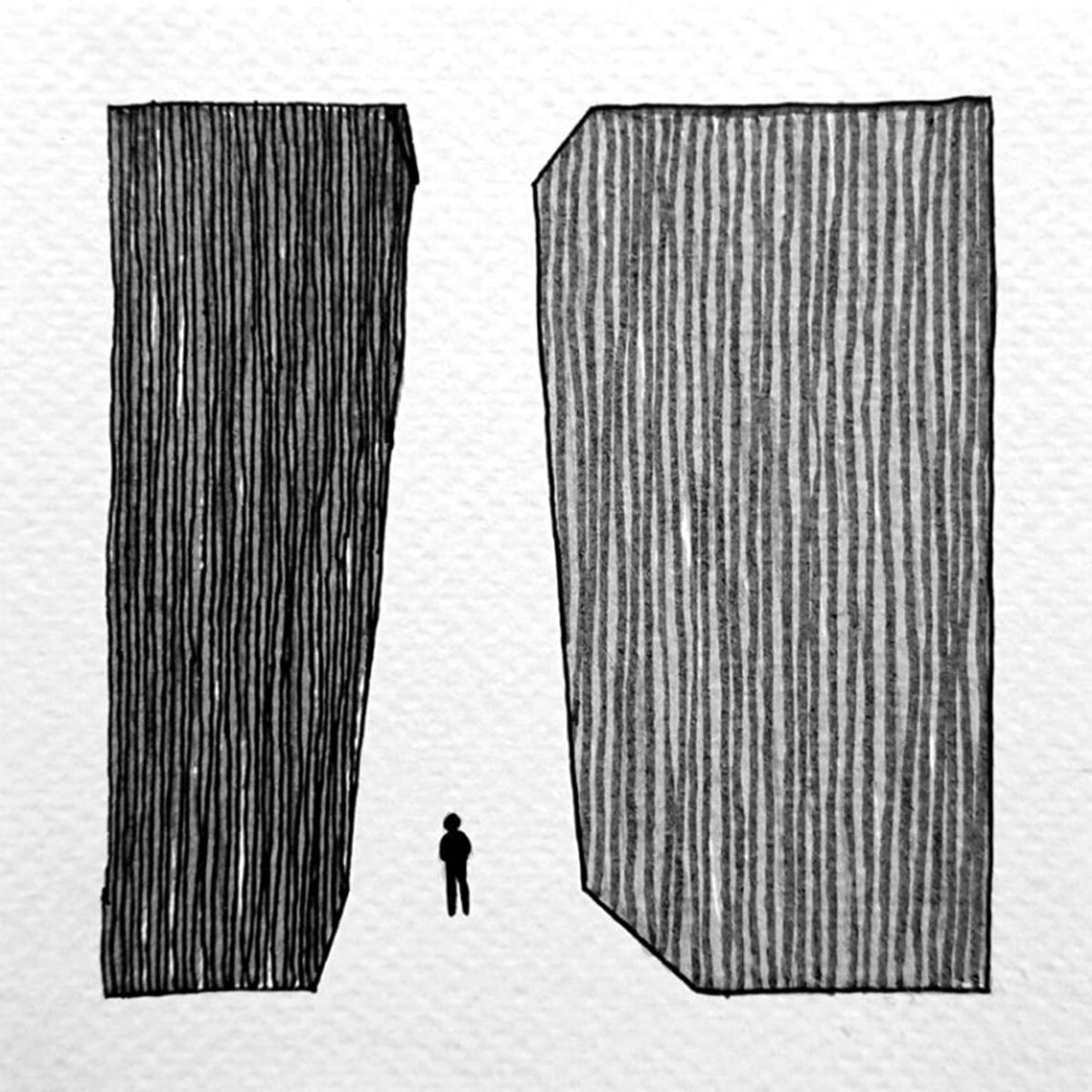 The answer to the question ‘How does architecture reach its metaphysical aspect?’ turns out to be quite simple. Notable designers manage to associate substantial features of the architecture with insubstantial ones. They achieve it by using elements that all architectural forms consist of. These are primarily light, proportions, and material (Fig. 1). Being aware of their numerous possibilities makes a designer truly powerful. A conscious architect can easily reach desirable effects or even play with users’ feelings. There is an enormous spectrum of emotions that can be evoked by architecture: from enchantment or disgust to fright or respite. 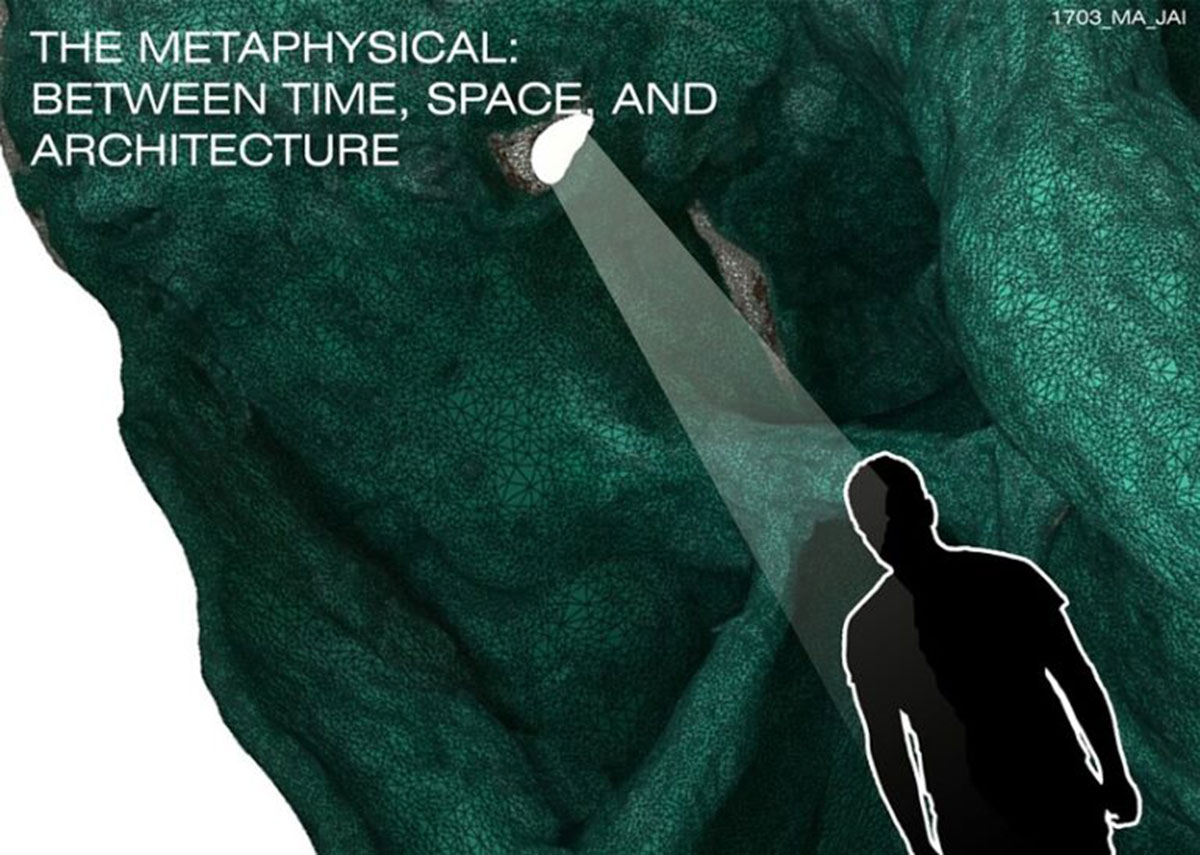 A revered thinker and philosopher of the East, Jalal ad-Din Rumi’s legacy is imbued with other-worldly references. Depicting a place that exists beyond ethics, aesthetics, perceived space, and even time, he sets the ground for a motion towards the transcendental – a state where the metaphysical thrives.
Manifested within the realm of physicality, architecture stands not only as a background for human life but also as a prism through which we understand the world. It reframes the natural existing world and provides us with multiple experiences. To understand the metaphysical in architecture, it is of crucial importance that we realize that the experiences we have on a daily basis are mostly limited to our basic human senses. Existing in a realm that lies beyond sensory experiences, metaphysics is, according to Aristotle’s philosophy, a system of thought and a model of interpretation of reality that bears interest in the essence of being and the truth. Architecture has been around for centuries, existing as a constant of our physical world, alongside mankind. The cavemen, as the name plainly suggests, needed to take cover from the natural phenomena of their surroundings, thus looking for shelter from the tempest, for a safe place to lie down and rest during vulnerable times. It could be argued that these shelters, although carved by nature and merely utilized by man, were the first representation of architecture in its rudimentary form, for the most important function they responded to the overall need for safety. But as historical proof goes to show, simply satisfying an instinctual calling would not be enough, even for cavemen, and soon there came the need to embellish the shelter and leave imprints of one’s personal touch, through cave paintings – evidence, not solely of existence, but of character too. Hence, it is only when a character comes into play, that we are drawn into the abstract notion of architecture, thus to the metaphysical side of life. 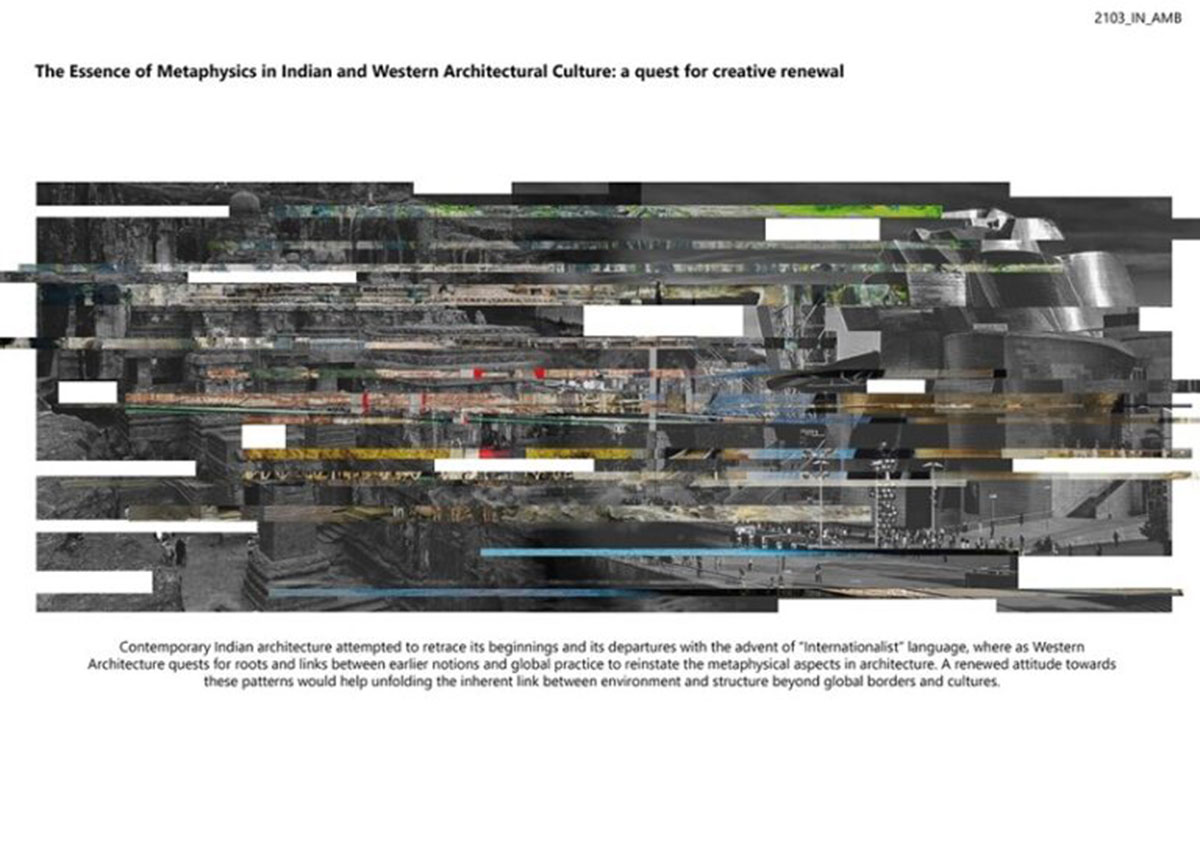 Architecture is crafted in physical material, but it produces experiences that transcend the tangible world. With consciousness, architecture is created, but subconsciously it embeds and demonstrates a bold sensorial escapade through the interwoven tapestry of Nature, materials, and light. And it is through this memorial association and experience, a dramatic perception is evoked amongst user’s minds; thus metaphysics are reached and felt in the built realm. Architectural gestures are described as addictive pleasures of beauty, waste of matter, and slip of ever-appearing forms. Aesthetics is like a virtuoso, able to extract a sound from any architectural instrument. The concept of beauty does not pass; it just ceases to stand (in architecture), due to the simple fact that it is tired of remaining in so many unnatural positions proposed by the creators. Thus, we understand that beauty means to play but to play only through all this space of things, remains something dangerous as long as no consolidated profit is pursued, and the objects of matter are for purposes rather than means of rendering a unitary message. De facto, the architect draws attention to the exhortation of concern, drawing it in his works as anthropomorphic similarities. Thus, the architect brings into question a new task, namely: how to adore the matter? For this reason, we can consider that the “beautiful architectural” does not necessarily consist in the final form of the architectural object but the whole crystallizing process of it. 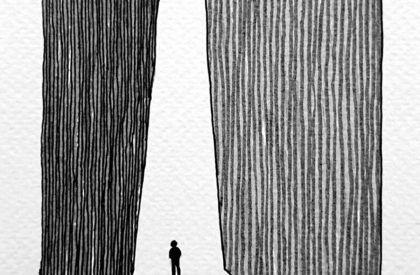 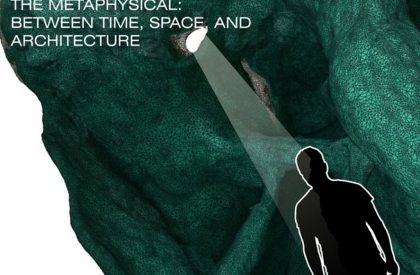 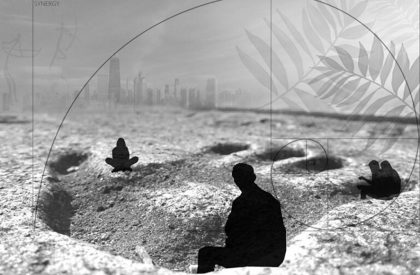 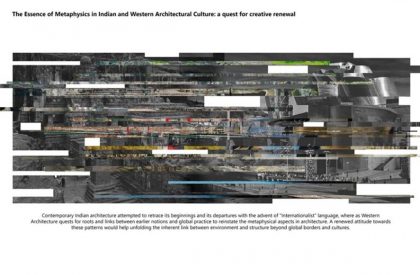 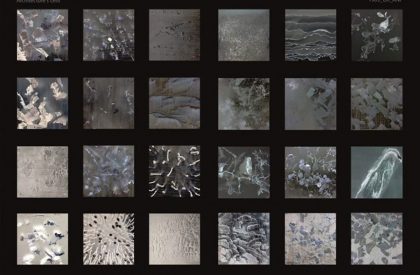 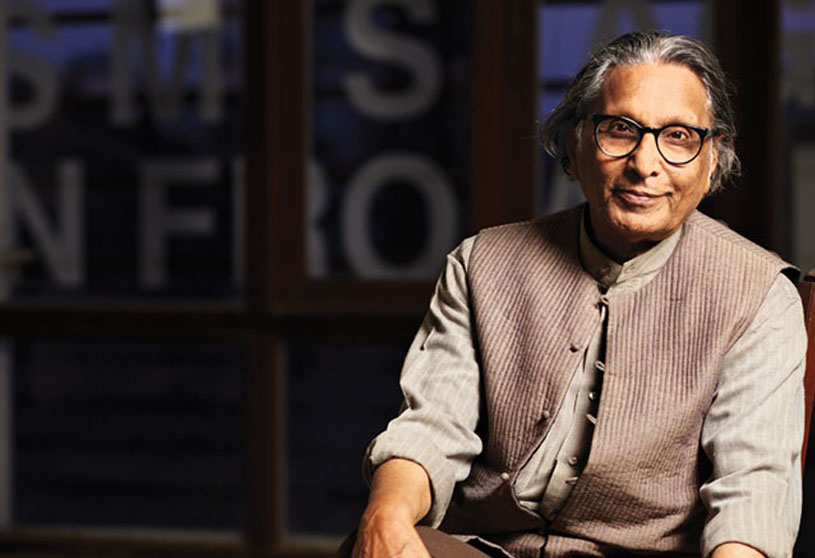 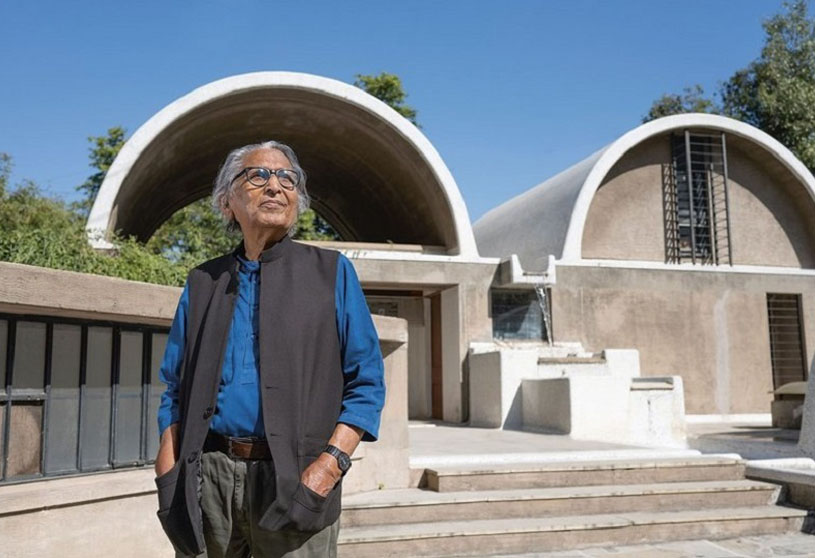