Born in 1992, she graduated in 2012 from ICS College of Arts (Tokyo, Japan). Right after graduation, she joined ROOVICE, now a leading architect in the company. She is a first-class architectural construction management engineer.

Born in 1991, he graduated in 2012 from ICS College of Arts (Tokyo, Japan). After a brief experience in a furniture crafting company, he joined ROOVICE in 2012, now a first-class architectural construction management engineer and a residential land building trader.

Born in 1990, she graduated in 2013 from Musashino University (Tokyo, Japan). She then joined the company in 2013, soon after achieving her degree.

Kei was born in 1998. He attended and graduated from the University of Fukui (Fukui, Japan) in 2020. He joined ROOVICE later in 2020, now a residential land and building trader.

Koichi was born in 1994 and graduated in 2018 from Chiba University (Japan). From 2018 until 2021, he worked at a house maker company before joining ROOVICE in 2021, becoming a second-class architect.

Founded in 2005, the Yokohama-based office Roovice specializes in renovating and restoring vacant houses. Their approach is one of the “new nostalgia,” trying to mix the traditional with the contemporary way of building in Japan.

Together with the designing process, Roovice is actively involved in real estate management with two projects called “Kariage” and “Slow Office”. The philosophy that carries the team is taking the valuable parts of an old building and mixing them with the current standard of living. 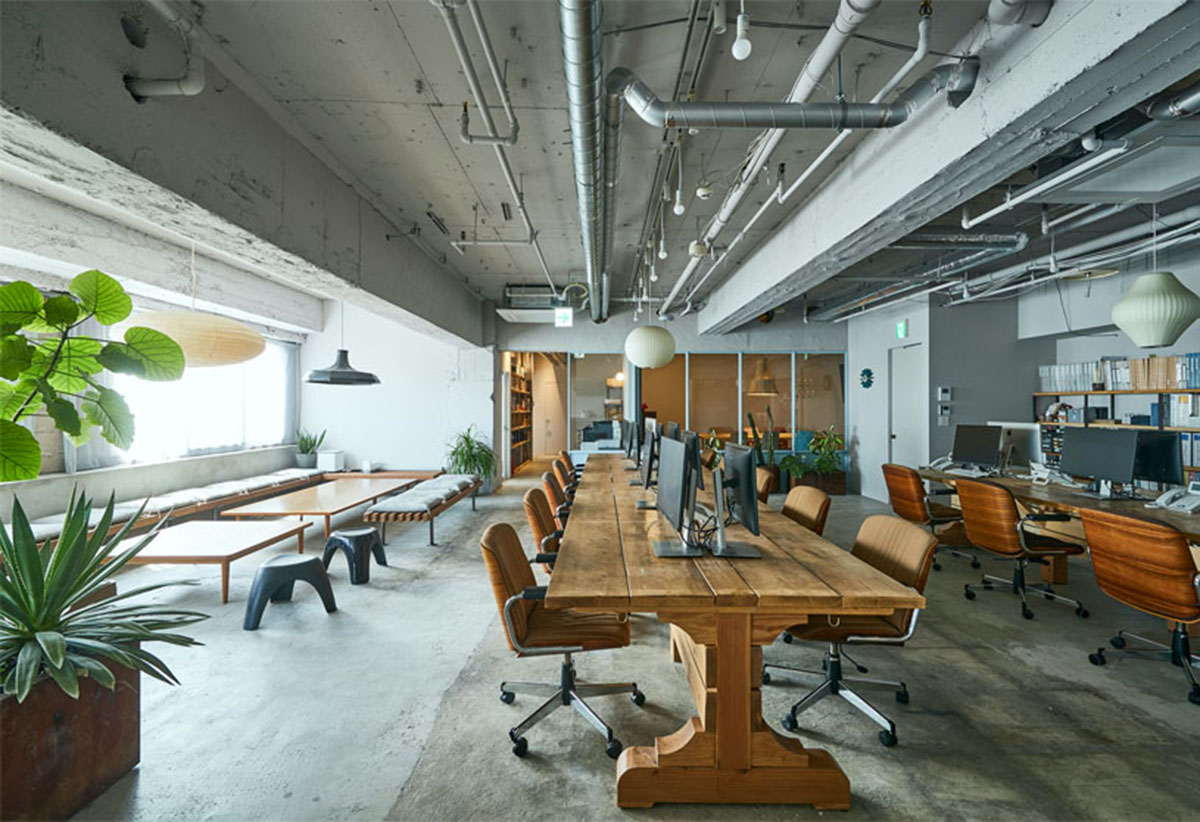 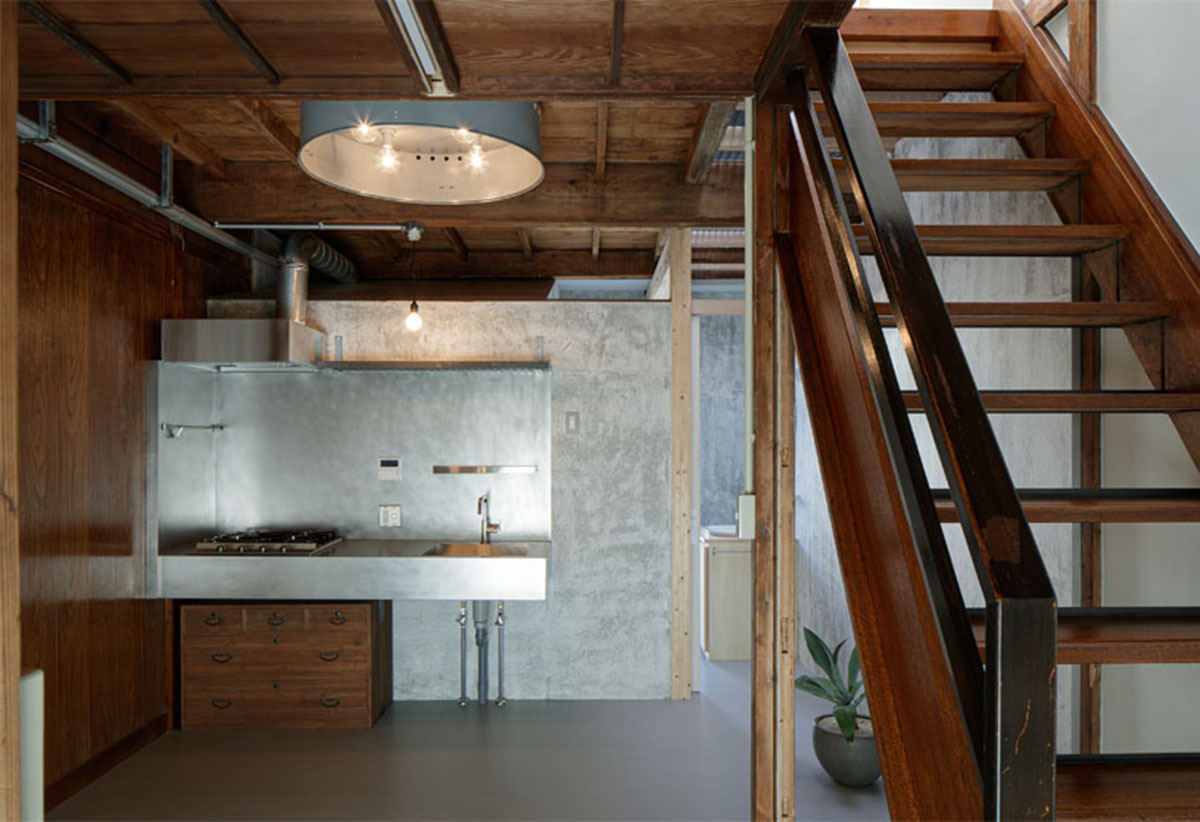